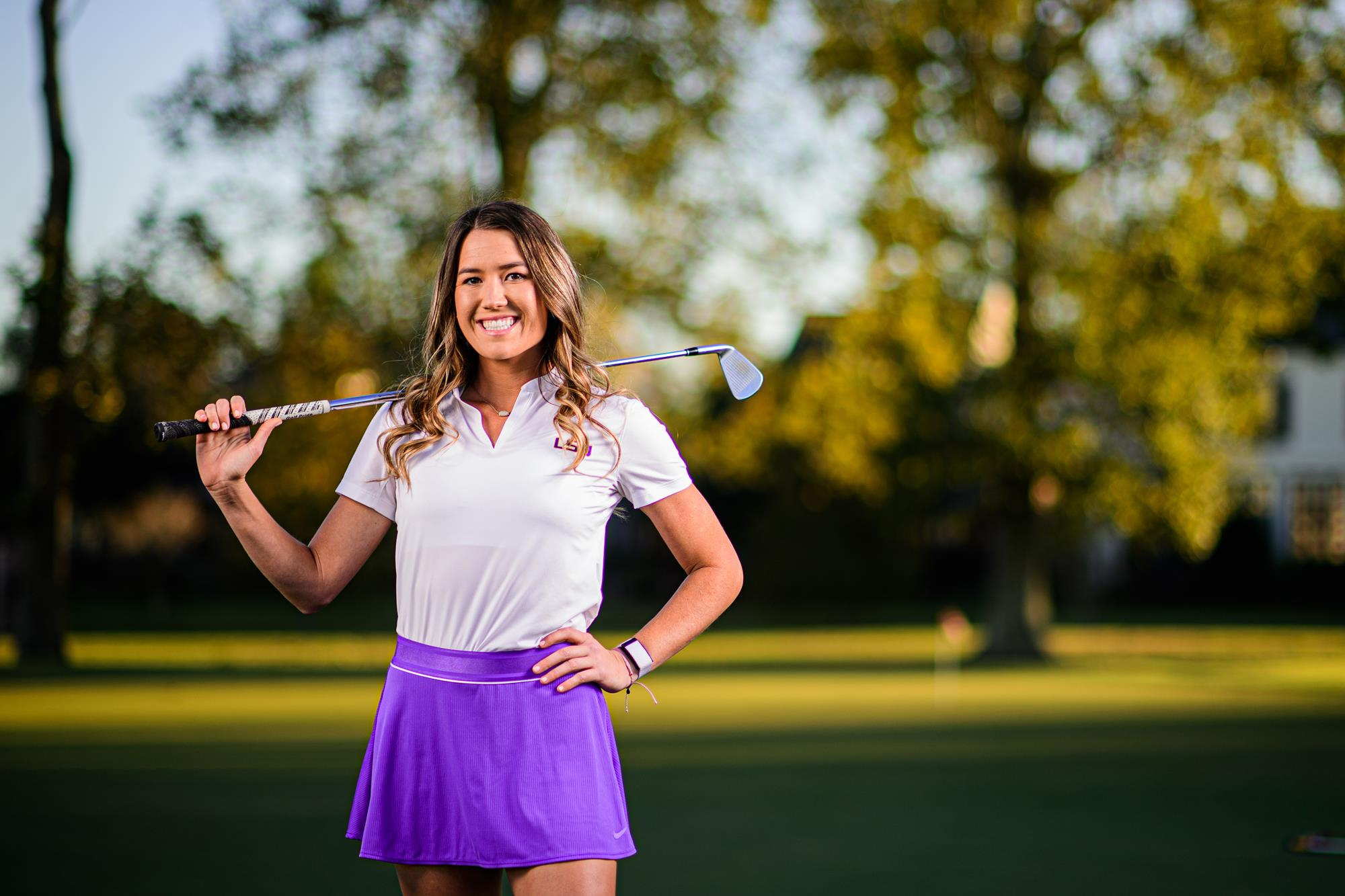 Columbia, S.C. – The No. 4 LSU women’s golf team is in second place after Round One of the Gamecock Intercollegiate, Monday at the Columbia Country Club. The Tigers currently have two players in the Top-10 with senior Kendall Griffin in a six-way tie for first place and sophomore Ingrid Lindblad in a nine-way tie for seventh.

Griffin led the Tigers in Round One with a 3-under 69, tying her season-low. Griffin also made the team’s first ace of the season in competition on the par-3, 187-yard 14th hole.

Lindblad started the morning off strong with four consecutive birdies on holes 3 through 6, shooting a 2-under 70 for the round.

The most up to date scores and standings can be viewed at Golfstat.com.  Due to inclement weather on Wednesday, Round Two will begin with a shotgun start at 8:00 a.m. CT Tuesday immediately followed by the start of Round Three. Fans can also follow along at @LSUWomensGolf on Twitter and Instagram for updates.