Hill Dominant on the Mound in Victory 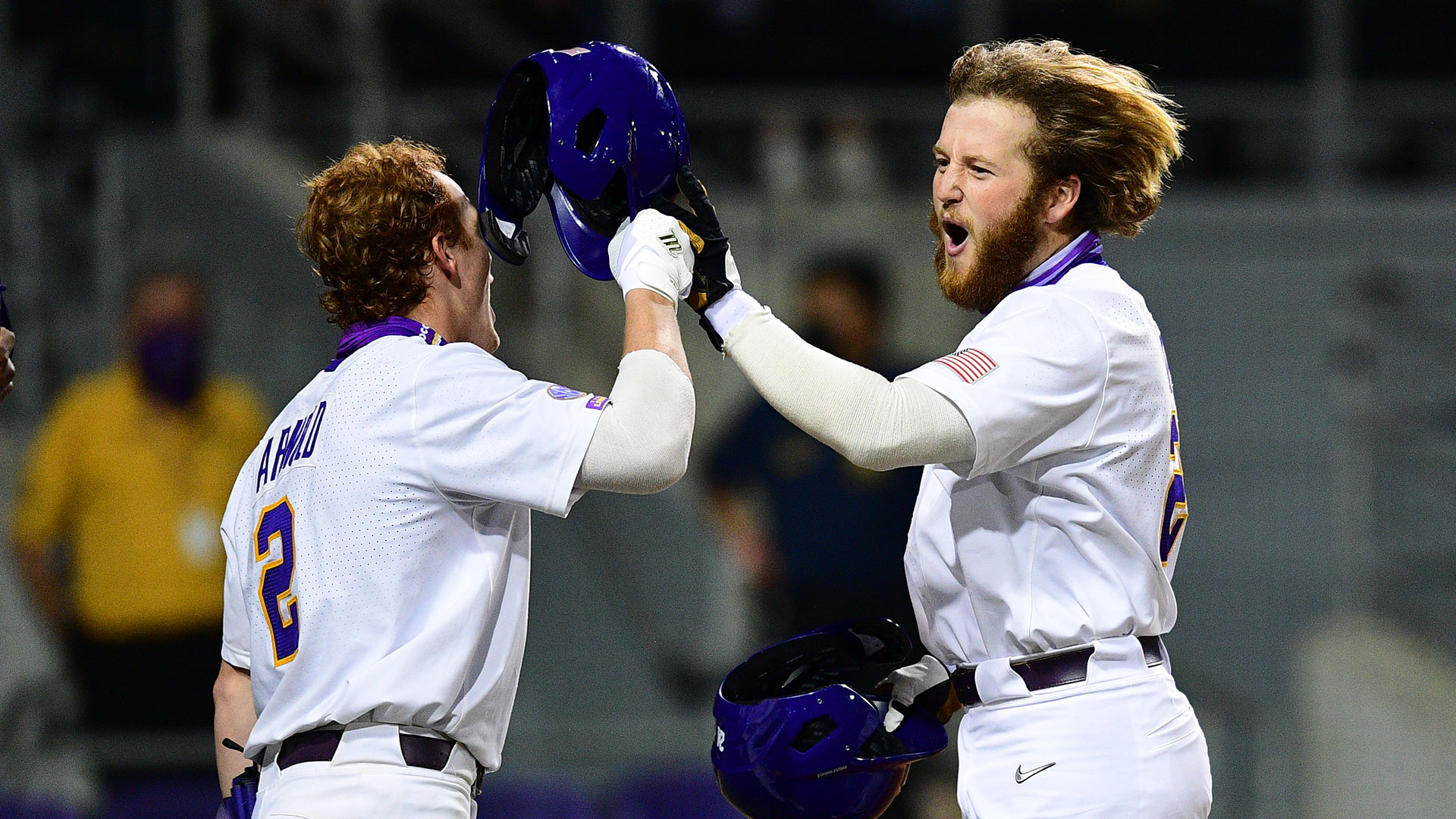 LSU (4-1) won its third straight game, while Youngstown State dropped to 1-5 on the year. The Tigers and Penguins will meet again at 2 p.m. CT Saturday, the first of two contests for LSU, as the Tigers will also face Nicholls (2-2) at 6:30 p.m. CT Saturday at “The Box.”

Saturday’s games can be heard on the affiliates of the LSU Sports Radio Network, and they may be viewed online on SEC Network +.

Hill (2-0) earned the win Friday night in his longest career outing for the Tigers, firing six scoreless innings while allowing just one hit. The junior walked none and struck out four, throwing 77 pitches on the night.

“Jaden was very efficient with his pitches tonight,” said LSU coach Paul Mainieri. “The Youngstown hitters were swinging early in the count, and that was great, because it allowed him to get six innings under his belt. This was the longest outing of his LSU career, and it just gives him more and more confidence when he can pitch deeper into games, which we would love to see him do.”

YSU starter Colin Clark (0-2) was charged with the loss, as he surrendered five runs on seven hits in six innings with no walks and 10 strikeouts.

“When the ball goes over the fence, you can’t have any bad luck as a hitter,” Mainieri said. “I love home runs, but you can’t live and die by the home run. But, you also have to execute hit-and-runs and generate offense in a variety of ways. You have to play the complete game – the goal is to have a team that can win an 11-10 game or a 1-0 game.”

LSU opened the first inning with a single up the middle by freshman first baseman Tre’ Morgan before Beloso hit his first homer of the year to give the Tigers a 2-0 lead.

Doughty hit a two-run shot – also after a Morgan single – in the third inning, expanding the lead to 4-0.

Dugas followed with a solo blast in the fourth – his second dinger of the season.

Arnold’s solo homer in the eighth, his second of the year, increased the advantage to 6-1.

The Penguins scored a run in the ninth against reliever Blake Money, but closer Devin Fontenot retired the final two YSU batters with two runners on base to record his first save of the season.