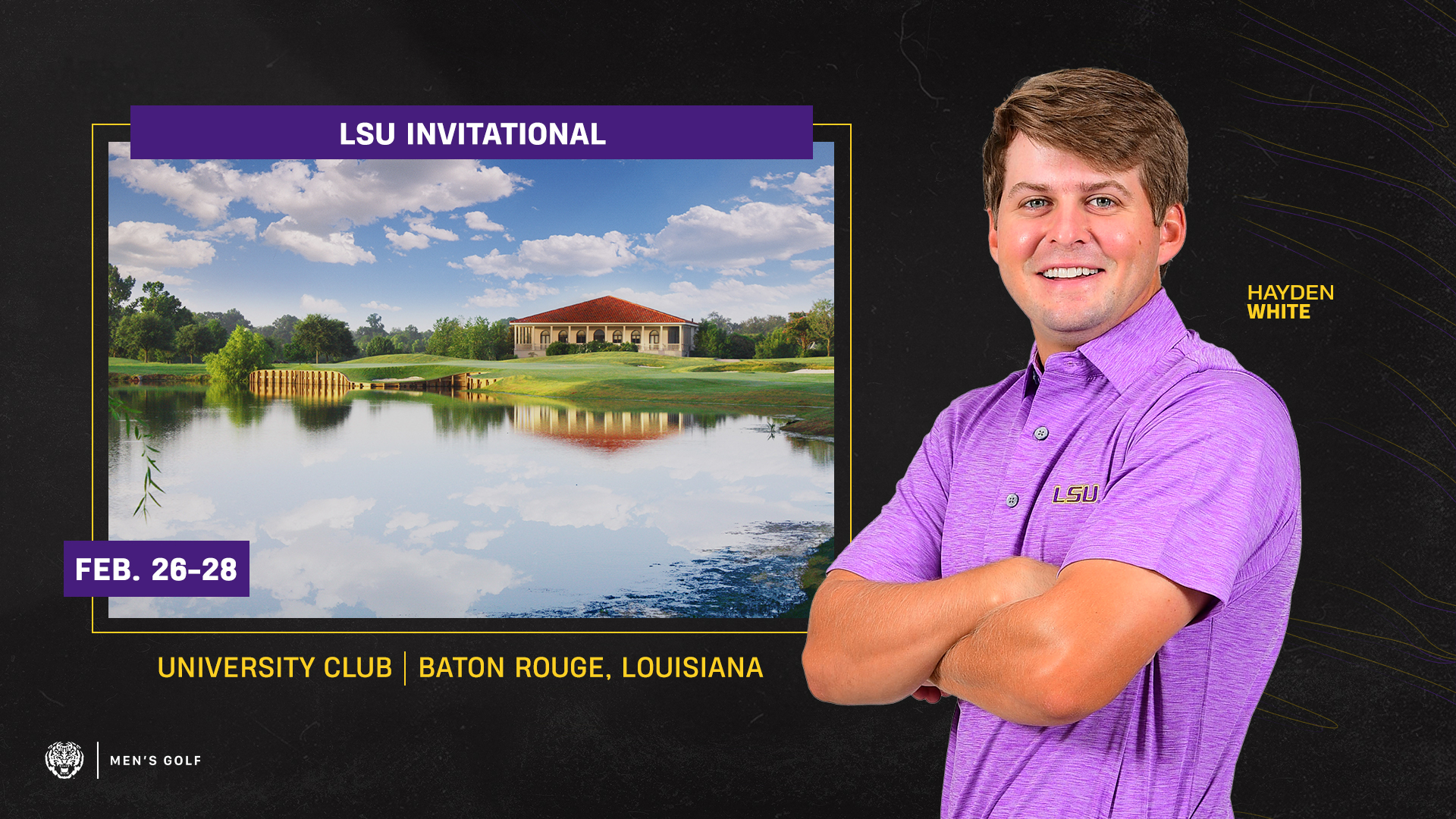 The University Club will play as a par 72 that covers 7,227 yards. The three day, 54-hole tournament will feature 18 holes each day and play will start each morning at 8:30 a.m. CT. Fans and spectators are allowed to attend the event. Only the front of the clubhouse will be available to the public for access to restrooms; portable restrooms will also be placed throughout the course. Fans must wear masks and socially distance while at the course.

LSU has won the last nine tournaments it has hosted. Eight of those nine wins have come at the University Club dating back to 2014. The Tigers have won the David Toms Intercollegiate five times, the Tiger Classic twice, and were the victors of the 2017 NCAA Regional in Baton Rouge; it was the first NCAA regional title in school history. The lone other win came at the 2019 David Toms Intercollegiate. That win was claimed at the Southern Trace Country Club in Shreveport, Louisiana.

LSU is coming off two of its three best rounds from the 2020-21 season that helped them along to a fourth place finish at the Gator Invitational two weeks ago. The Tigers finished that tournament at 21-under par en route to defeating six teams ranked in the Golfstat top 25.

Trey Winstead had his best showing of the season, a fourth place finish, with a 9-under 201. Garrett Barber and Connor Gaunt both tied for 18th with 5-under 205s.