Tigers Tied for First after Round Two of the ICON Invitational 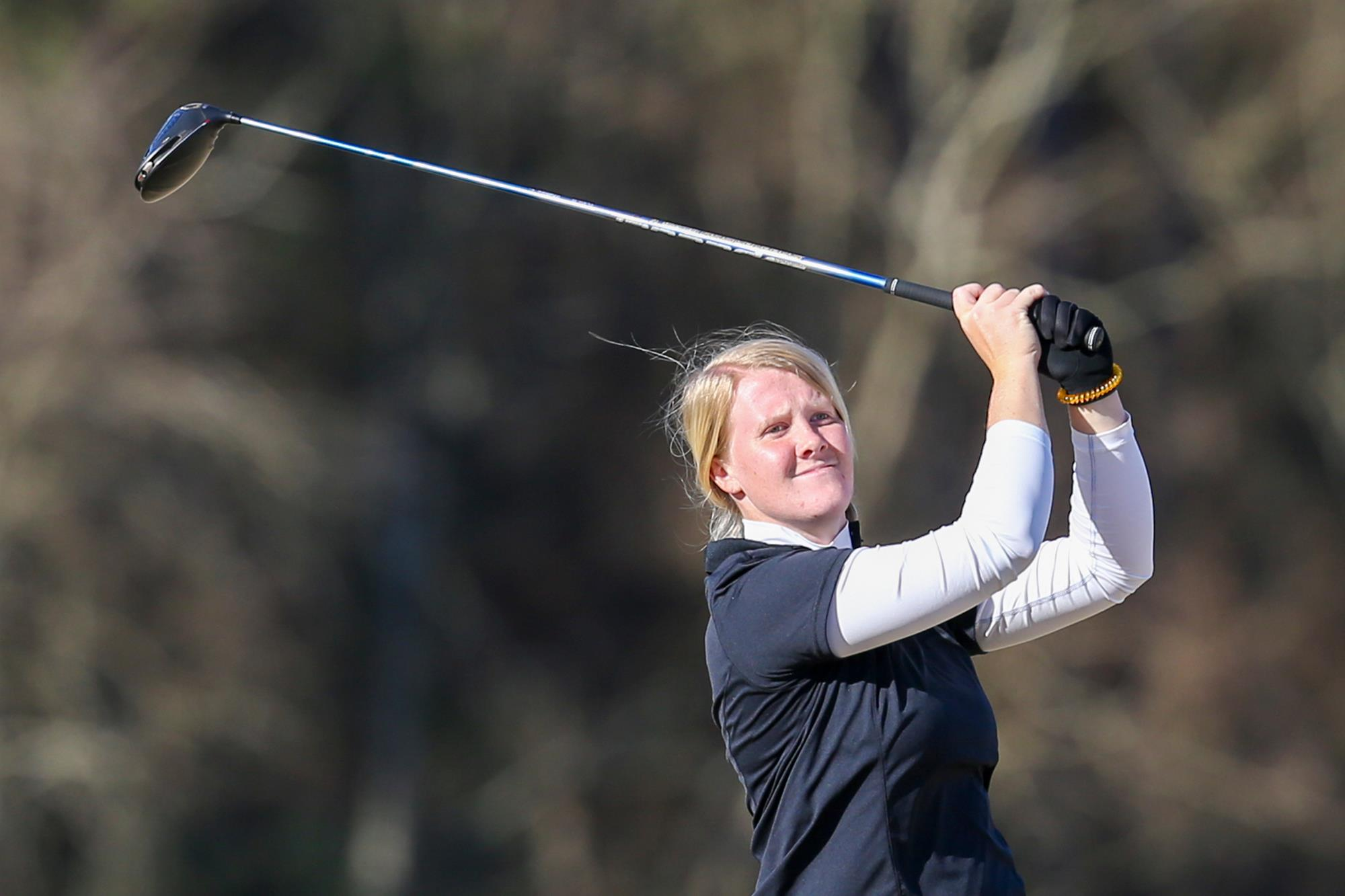 HUMBLE, Texas – The No. 3 LSU women’s golf team is tied for first place after Round One the Icon Invitational on Monday at the Golf Club of Houston. The Tigers currently have two players in the top-5 of the tournament with Ingrid Lindblad in first place and Carla Tejedo Mulet tied for fifth.

LSU shot a 5-under 283, one of the Top-25 team marks in program history. The Tigers are tied with No. 6 Oklahoma State who is also 5-under par.

Ingrid Lindblad shot a 7-under 65, a career low which ties for the second lowest individual score in team history. Lindblad recorded six birdies and one eagle on No. 13. Lindblad’s score puts her in the number one spot on the leaderboard individually.

Carla Tejedo Mulet finished round one with four birdies, leading her to a 3-under 69. Tejedo Mulet is tied for fifth place after the first round.

Kendall Griffin started the tournament on No. 4 and finished 2-over 74 for the team’s third-lowest score of the round.

Latanna Stone finished 3-over 75 with two birdies, while Presley Baggett shot a 4-over 76, also shooting two birdies within the round.

Playing as individuals, Kiana Oshiro finished round one even par. Oshiro started on No. 16 and shot two birdies, 15 of her 18 holes were even par. Alden Wallace, also playing as an individual, shot a 9-over 81 in Round One.

Latanna Stone had a strong second round, shooting four birdies leading her to a 3-under 69. Kendall Griffin shot a 2-under 70. Stone and Griffin are both tied for 19th place individually at even 144.

Presley Baggett finished with a 2-over 74, shooting three birdies within the round. Kiana Oshiro shot a 3-over 75 and Alden Wallace recorded a 1-under 71.

The most up to date scores and standings can be viewed at Golfstat.com. Round Three will begin at 8:00 a.m. CT Tuesday with the Tigers paired with Baylor and Oklahoma State.