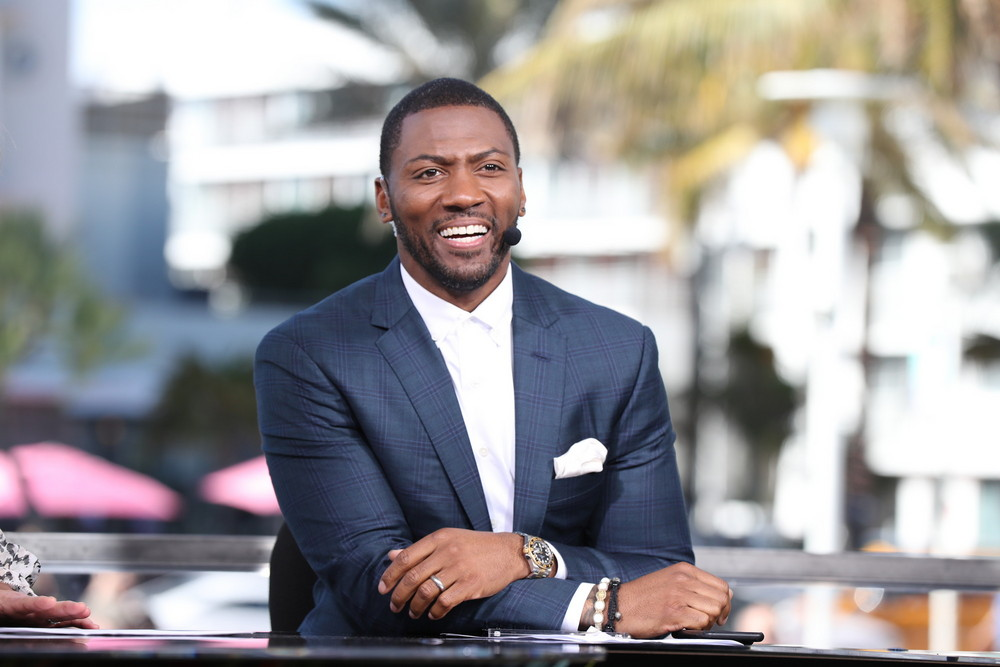 ESPN has re-signed versatile and quick-witted NFL studio analyst, and former LSU Tiger, Ryan Clark to a multi-year deal, extending the Super Bowl Champion’s tenure with the network that began in 2015. The former Pro Bowl safety will remain a year-round presence on multiple shows and platforms, including surrounding the NFL’s biggest annual events – Super Bowl, Draft, free agency and training camp. Regular season appearances will continue to be vast and wide ranging, highlighted each week by SportsCenter with SVP following Monday Night Football. Additionally, Get Up, NFL Live and other editions of SportsCenter will also continue to feature Clark.

“Ryan elevates everything he is around – including our productions, his colleagues, and the entire staff – with his infectious personality,” said Seth Markman, ESPN Vice President of Production. “While his on the field play and broadcasting talent put him on our radar years ago, during his time with us, he has quickly become one of our most important voices. He represents so much more than a former player to us: He is a great teammate, a family man, and respected member of the community. It is a great day for all of us that he will continue to be part of our family.”

Clark added, “I’m excited to continue my career at ESPN. This was my home even before I retired. Some of my colleagues are more family than co-workers. It’s a blessing to get more opportunities to sit with people I love and talk about the sports I love. Can’t wait until we can finally have a family reunion.”

ESPN has been Clark’s home since he retired from his 13-year NFL playing career following the 2014 season, having announced he was joining the network on NFL Live in February of 2015. His on-the-field accomplishments are abundant, headlined by winning Super Bowl XLIII, two AFC Championships (2008 and 2010) and being named a Pro Bowler (2011). Clark was a member of the Pittsburgh Steelers for each of those successes, the organization for whom he played the majority of his career (2006-13). He entered the league with the New York Giants (2002-03) and played for Washington in two different stints (2004-05, 2014). The consummate NFL veteran set the foundation for his post-playing career in 2013 and 2014, where he made guest appearances on ESPN following his season.

The Louisiana native’s NFL career began following his graduation from LSU in 2002, where the hometown prospect started 36 consecutive games over three seasons, helping lead the Tigers to an SEC Championship in 2002. He was named All-SEC in 2000.

In addition to his analyst career, Clark has been involved with sickle cell awareness, research, treatment and programming. The cause is extremely close to him as he suffered a splenic infarction during his playing career due to sickle cell disease. In 2012, he formed Ryan Clark’s Cure League to raise awareness about the sickle cell trait with hopes of eventually finding a cure.??Clark and his wife, Yonka, have three children: Jaden, Jordan and Loghan. The family also has a dog named Harley J.