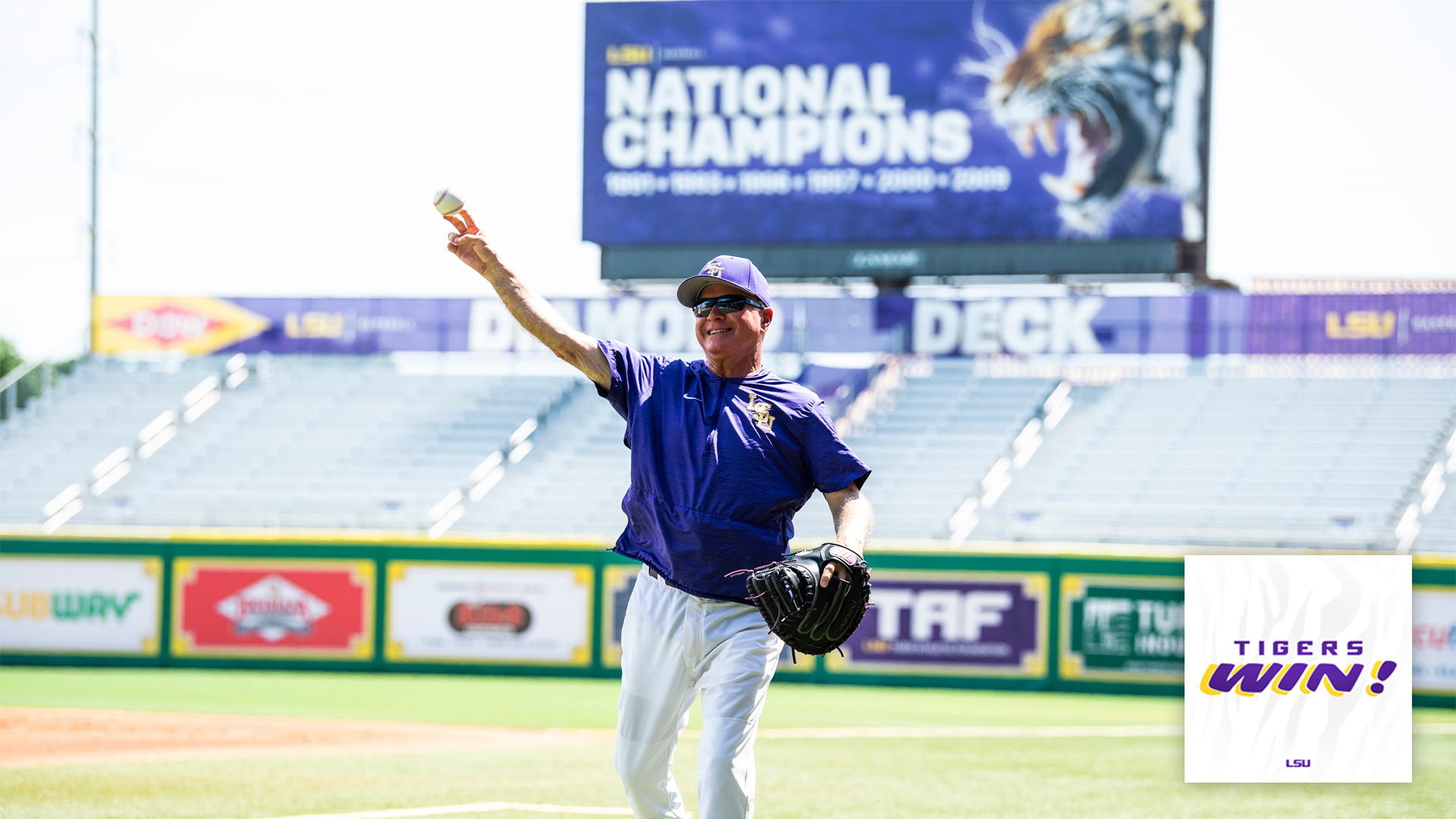 No one in the game has more wins than Paul Mainieri.

LSU’s head baseball coach is nearing 1,600 for his career, so I couldn’t think of a better first guest for a podcast about winning than Coach Mainieri.

To view a full transcript of the episode, click here.

He is No. 1 on the career wins list for active NCAA coaches and No. 9 in all-time NCAA wins, and he is one of only six coaches in NCAA history to have won over 1,400 games and a national championship.

Mainieri earned his 600th LSU win on March 6, 2020, when the Tigers defeated UMass Lowell in Alex Box Stadium. Mainieri became just the 12th coach in SEC history – and the second at LSU – to compile 600 wins at a league school.