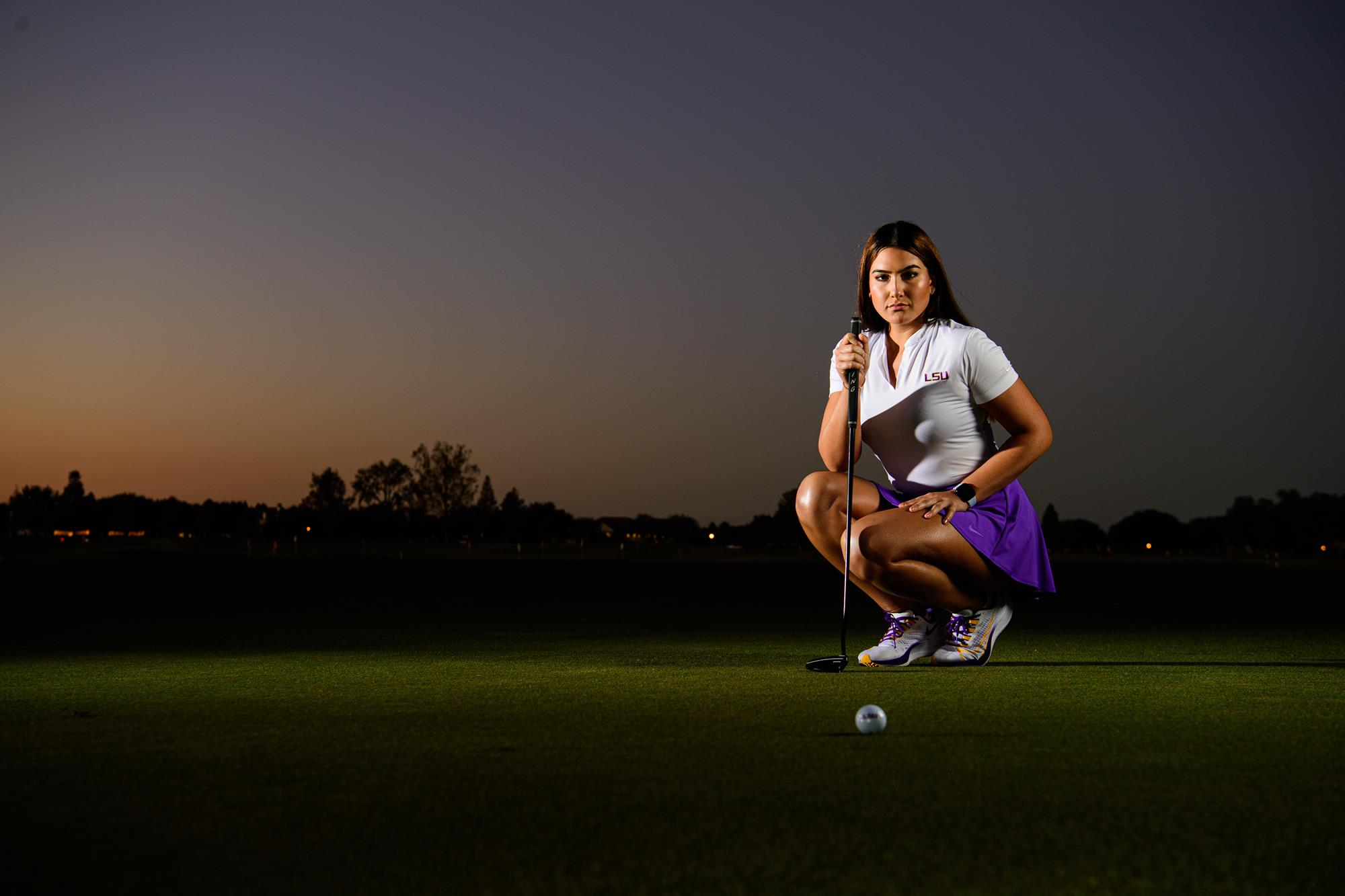 Melbourne, Fla. – The third-ranked LSU women’s golf team finished second on Monday at the Moon Golf Invitational at the Duran Golf Club (par 72) with a three-round score of 18-under par 846 (285-280-281).  The Tigers had three players finish in the top-10 of the tournament with Latanna Stone in second, Kendall Griffin tied for sixth and Ingrid Lindblad in ninth.

LSU carded a 7-under under 280 in the final round, which ranks as the fourth-best all time 54-hole tournament score. Stone etched her name in the LSU record book, tying teammate Ingrid Lindblad with the eighth best individual low 54-hole total at 9-under 207.

“Definitely a great start to the spring season. We improved the second round from the first round and had the lowest round of the day during the final round when it played the hardest, so very proud of that,” said head coach Garrett Runion. “I am especially proud of the way we bounced back two of the days when we didn’t get off to the greatest start but stayed mentally tough and finished with great rounds. Having three Tigers finish inside the top 10 is very strong. Kendall and Latanna played great all three days. Even though we came up a little short of our ultimate goal it’s a great start after a long break and something to build off of as we head to our next tournament.”

Lindblad recorded five birdies in her final round, leading her to ninth-place individual finish. She has finished in the top 10 in all four tournaments this season.

Kendall Griffin shot a strong 3-under 69 with six birdies and finished the tournament tied for sixth individually. This is her first top-10 finish of the season.

The Tigers have a quick turnaround, as they head to Houston, Texas for the Icon Invitational, which kicks off Feb. 22-23 at the Golf Club of Houston.