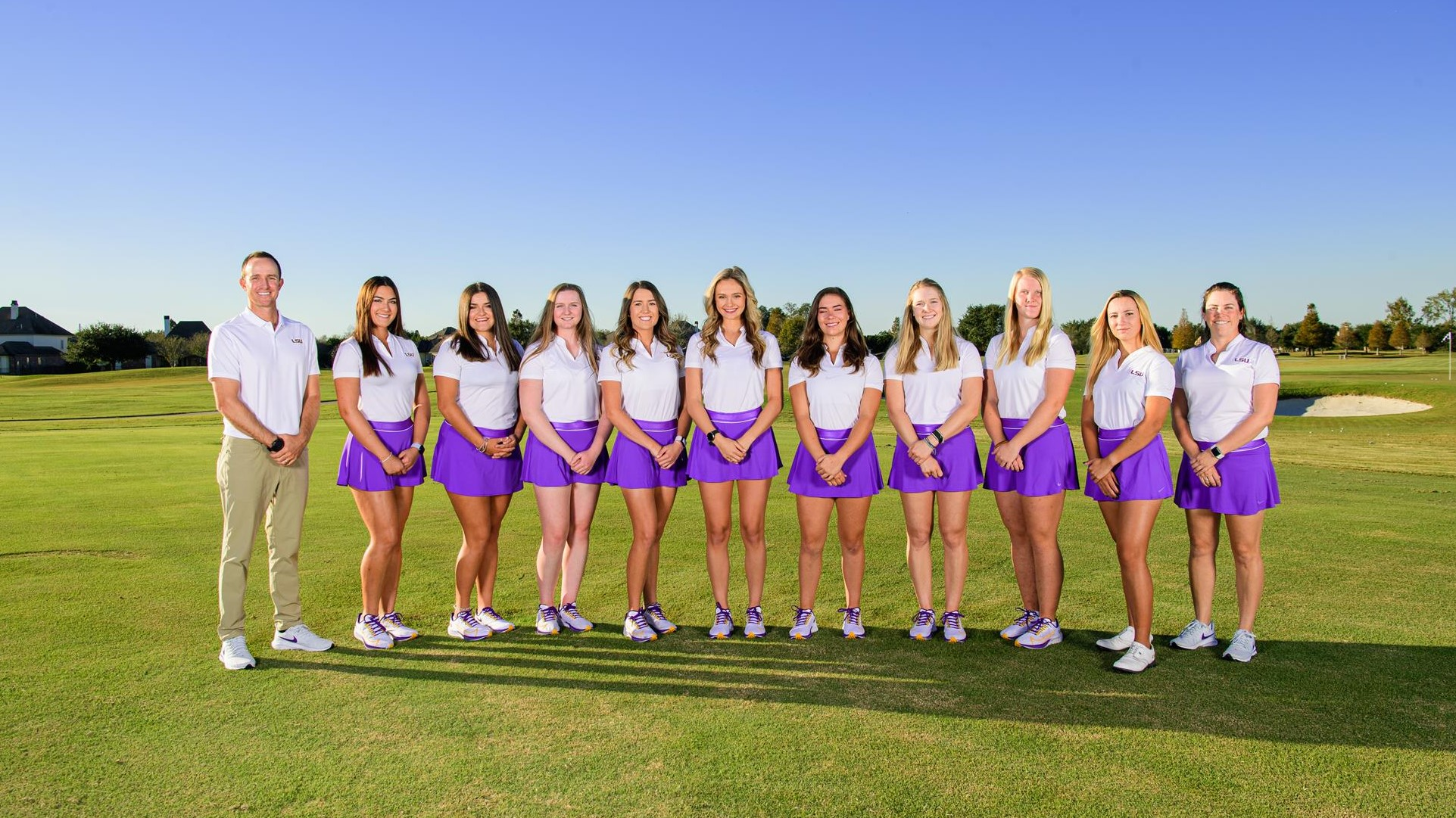 BATON ROUGE, La. — The No. 3 LSU women’s golf team will begin their spring season this Sunday through Tuesday as they travel to Melbourne, Florida, for the fourth annual Moon Golf Invitational. The event will be a three-day, 54-hole tournament hosted at the Duran Golf Club by the University of Louisville.

LSU will have a starting lineup of Ingrid Lindblad, Latanna Stone, Carla Tejedo Mulet, Kendall Griffin and Presley Baggett. The Duran Golf Club will play as a par 72 at 6,383 yards. Eighteen holes will be played each day and an individual and team champion will be crowned on Tuesday.

LSU will tee off at 7:00 a.m. CT on Sunday and Monday morning with a shotgun start. The third and final round will start at 6:40 a.m. CT Tuesday morning. The Tigers will face off against a stacked field that features six other teams ranked in the top 25 of Golfstat’s rankings – No. 2 South Carolina, No. 5 Auburn, No. 7 Arkansas, No. 8 Florida, No. 9 Oklahoma and No. 16 Alabama.

Leading the Tigers, Lindblad has shot par or under in six of her nine rounds played this season and leads the team with a 70.78 stroke average.

Lindblad is ranked No. 3 in the World Amateur Golf Ranking and has accepted an invitation to compete in the Augusta National Women’s Amateur, March 31-April 3, 2021. She posted three Top-10 finishes during the Fall.

Stone posted a stroke average of 73.00, the second lowest on the team, and four of her nine rounds played were at or under par in the Fall. Stone has three Top-30 finishes so far in her sophomore season and won the Orlando International Amateur during the semester break. She currently ranks No. 131 in the WAGR.

Tejedo Mulet is third on the squad with a 73.78 scoring average. The freshman posted three rounds of par or under in the Fall over nine rounds played and is ranked No. 86 in the WAGR poll.

Griffin is averaging 75.78 strokes per round, while Baggett will make her season debut.

In addition to its No. 3 ranking posted by Golfstat, LSU also ranks No. 10 in the latest Golfweek poll.

LSU's Ingrid Lindblad and Head Coach Garrett Runion survey a putt on the ninth hole Sunday. Lindblad is +1 for 54 holes and T5 in the individual competition. The Tiger team is presently T7.
Gallery: Women's Golf NCAA Championship - Round Three

Ingrid Lindblad shoots 2-under 70 Saturday and stands T6 after 36 holes at even par 144.
Skip To Main Content