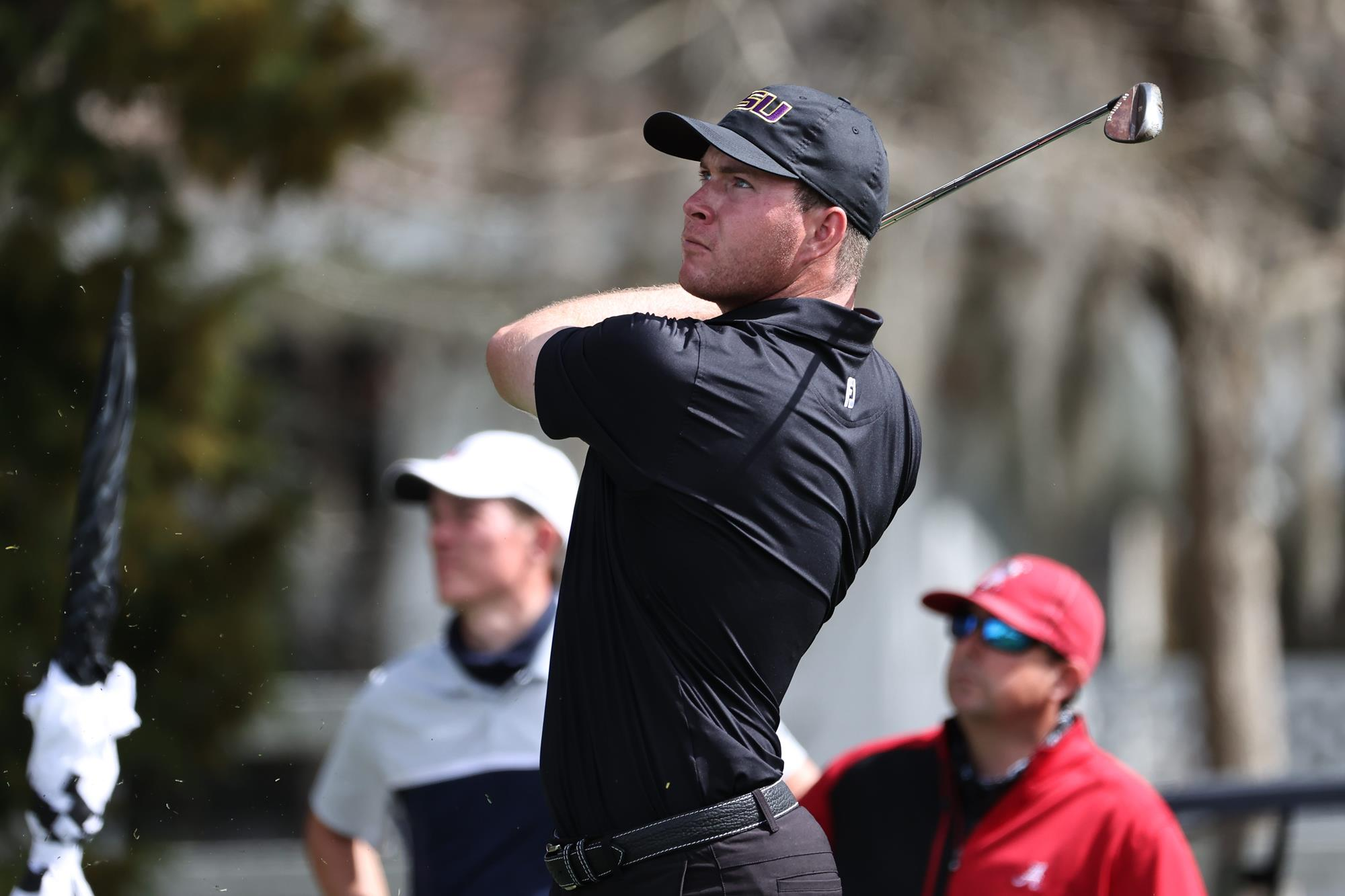 “Really solid start for our guys,” said LSU head coach Chuck Winstead. “We are just getting started, but I know that this group will improve as we move through the spring.”

Trey Winstead finished tied for 4th, his highest finish of the 2020-21 season, while Garrett Barber and Connor Gaunt both tied for 18th at the event. Winstead’s three round total ended up at nine under par with rounds of 68, 66, and 67. Winstead’s 15 birdies made during the tournament were the fourth-best in the field.

Nicholas Arcement and Drew Doyle rounded out the Tigers’ scores with totals of 208 and 213, respectively. Michael Sanders, who played as an individual, finished the tournament at 214.

LSU beat an impressive list of ranked teams, finishing ahead of No. 1 Vanderbilt, No. 6 Arkansas, No. 10 Alabama, No. 11 Georgia Southern, No. 12 South Carolina and No. 21 Mississippi State. The tournament was initially supposed to be a three-day tournament with 18 holes played each day, but impending weather encouraged the idea of completing the tournament on Saturday.

Next, the Tigers will host the LSU Invitational at the University Club in Baton Rouge, La., beginning on February 26th.