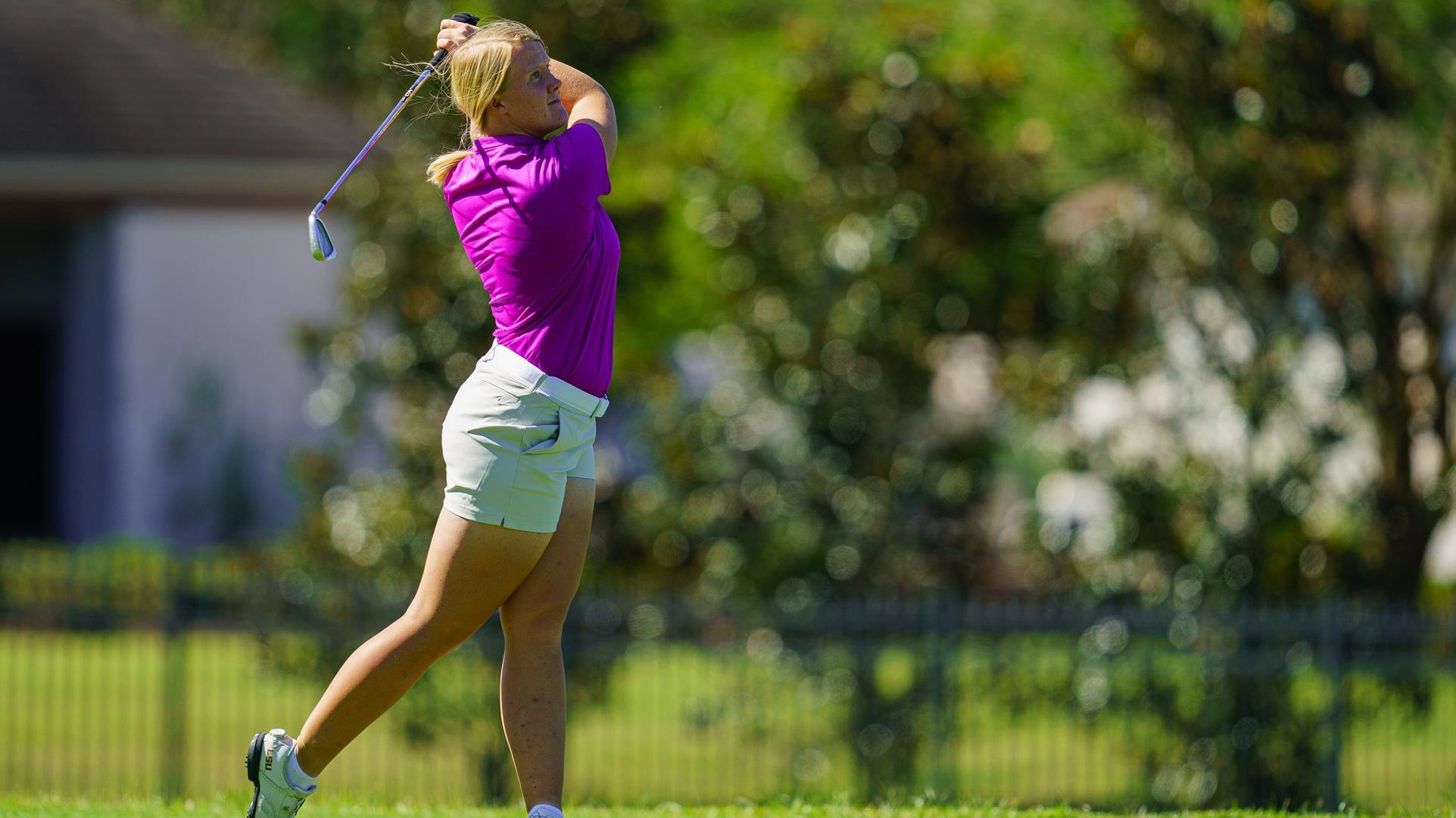 AUGUSTA, Ga. – Invitations to the 2021 Augusta National Women’s Amateur were sent in the month of January and 85 players to date have been confirmed for the championship, which will take place March 31-April 3 in Augusta, Ga. LSU sophomore Ingrid Lindblad has earned her second invitation to the prestigious event.

“On behalf of the membership at Augusta National, it is my distinct honor and privilege to welcome these talented competitors to the 2021 Augusta National Women’s Amateur,” said Fred Ridley, Chairman of Augusta National Golf Club and the Masters Tournament. “While the wait for the return of this championship has been longer than expected, the excitement generated by the sportsmanship and competitive spirit showcased in the inaugural edition still resonates with us today. We look forward to hosting this elite field this spring and showcasing the future of the women’s game.”

The current listing of the confirmed field and player biographies are available on the event’s official website, ANWAgolf.com.

Beginning the week prior to the 85th Masters Tournament, the international field will compete across 54 holes of stroke play, with a cut to 30 players taking place after 36 holes. The first two rounds will take place on the Island and Bluff nines at Champions Retreat Golf Club on Wednesday, March 31 and Thursday, April 1. The entire field will then play Augusta National for an official practice round Friday, April 2. The final round will take place at Augusta National on Saturday, April 3 and will feature the competitors who made the cut.

Jennifer Kupcho, who now competes on the LPGA Tour, was the champion of the inaugural championship in 2019. The 2020 Augusta National Women’s Amateur was cancelled due to the effects of the global COVID-19 pandemic.