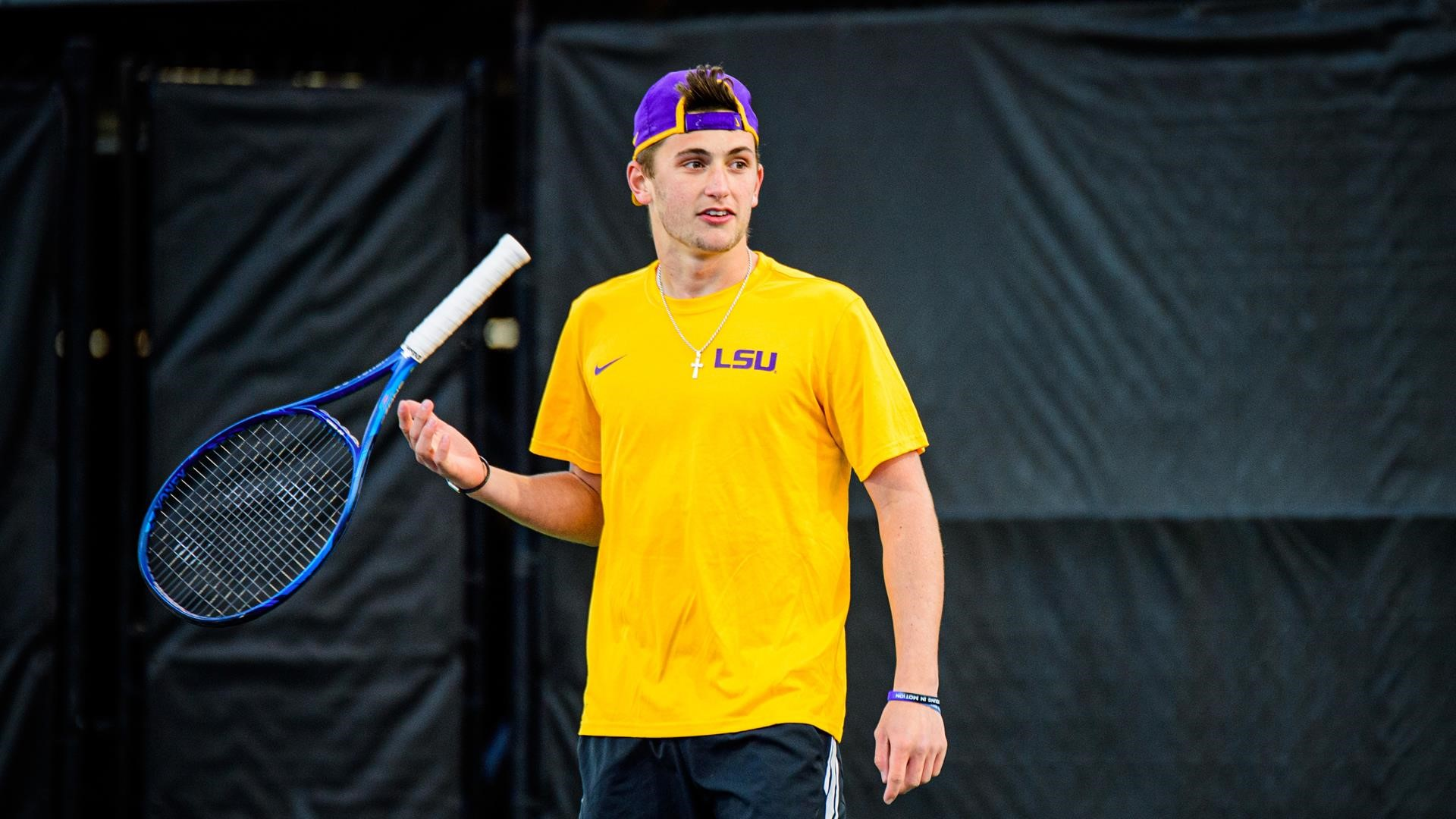 LSU is coming off a 4-0 sweep over No. 23 Texas Tech on Thursday, February 4, pushing the Tigers record to a perfect 7-0.

Tulane is led by head coach Mark Booras who has been at the helm since 2008. The Green Wave are 3-2 on the season, coming off two losses to fellow SEC opponents, Alabama, 4-3, and Mississippi State, 5-2. Tulane has two ranked singles players in No. 40 Hamish Stewart and No. 53 Ewan Moore.

LSU and Tulane met up last year, where LSU lost a close match, 4-3. This is the first of two meetings between the Tigers and the Green Wave, facing off again in New Orleans on March 21.