Gymnastics Returns to Competition at Auburn 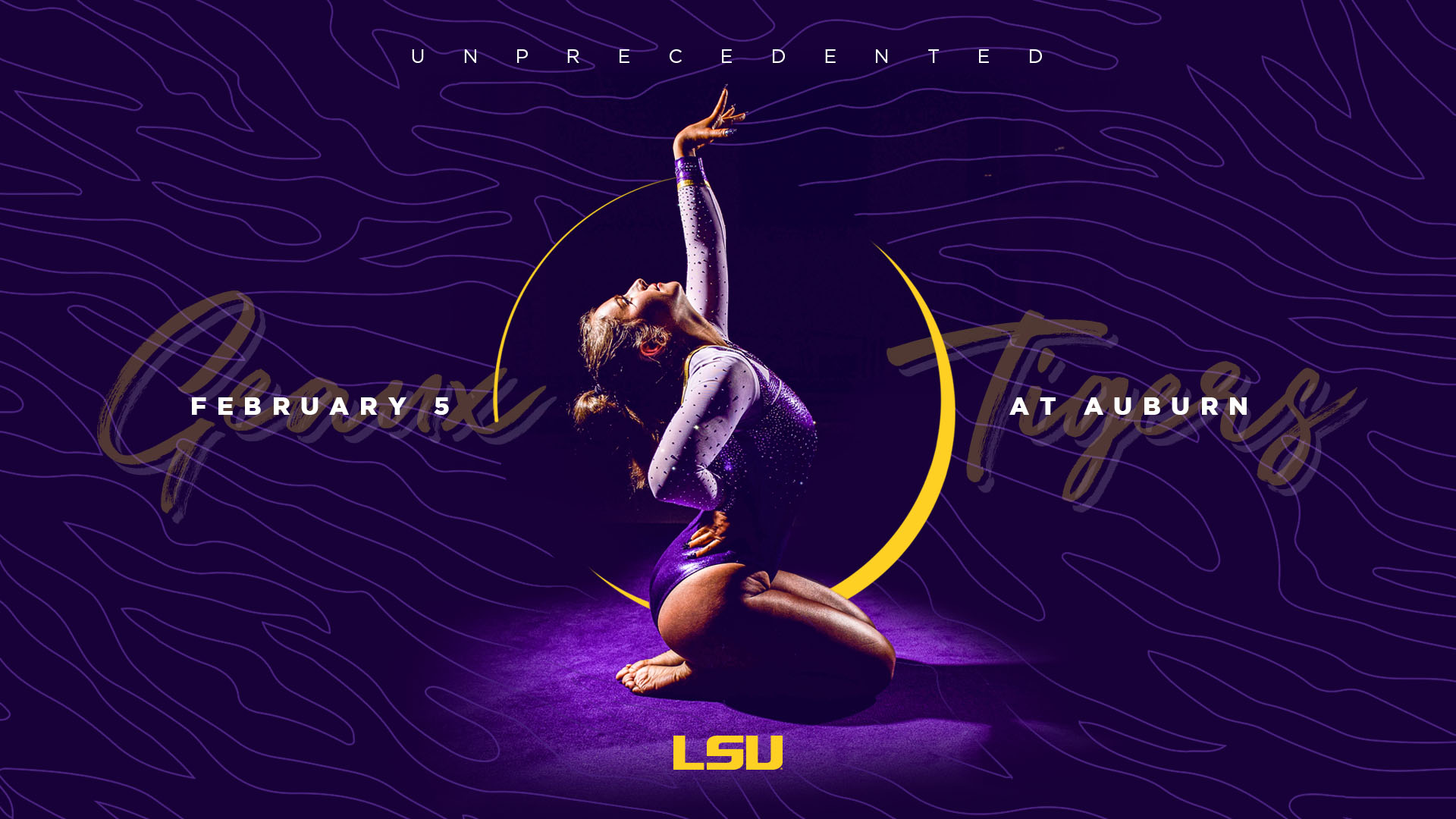 Gymnastics Returns to Competition at Auburn

The meet will be televised on the SEC Network with Bart Conner and Kathy Johnson Clarke on the call. This is the only SEC meet of the weekend. Last week’s originally scheduled meet was rescheduled in accordance with contact tracing due to COVID-19 protocols.

“I think the week off really gave us a chance to get rest and spread some things out,” head coach Jay Clark said. “Even with the distractions of the postponement the entire team has had a great attitude and on Monday had probably one of the best practices of the year. The energy has been great, and I know everyone is ready to get back out there.”

Last Time Out
LSU returned home against No. 11 Georgia and earned a 197.200-196.375 win over the Bulldogs to move to 3-0 on the year. The Tiger gymnasts swept the night on all four events and all-around. Freshman Haleigh Bryant led the way with a victory on vault and in the all-around. Seniors Sami Durante, Reagan Campbell and Sarah Edwards earned wins on bars, beam and floor.

Bryant Adds Another SEC Freshman of the Week Honor
Haleigh Bryant was named the SEC Freshman of the Week after her performance against the Bulldogs. It marked the third honor for Bryant in as many weeks. She was named the top freshman the first week and gymnast of the week after the Tigers’ meet at Arkansas. Against the Bulldogs, Bryant won her second all-around title and vault title of 2021. The Cornelius, North Carolina, native scored a 9.90 on vault and 39.475 in the all-around. She was steady throughout the meet with a 9.85 on bars and floor and 9.875 on beam.

Tigers in the Rankings
The LSU Gymnastics team remained at No. 2 in week four of the Road To Nationals rankings with an average score of 197.008. The Tigers own two 197-plus team scores in 2021 and rank in the top five nationally on all four events. LSU’s floor lineup owns the top spot in the nation with an average of 49.392. Individually, freshman Haleigh Bryant ranks fourth in the nation in the all-around, fourth on floor and ninth on vault. Sophomore Kiya Johnson is the number one performer on floor in 2021.