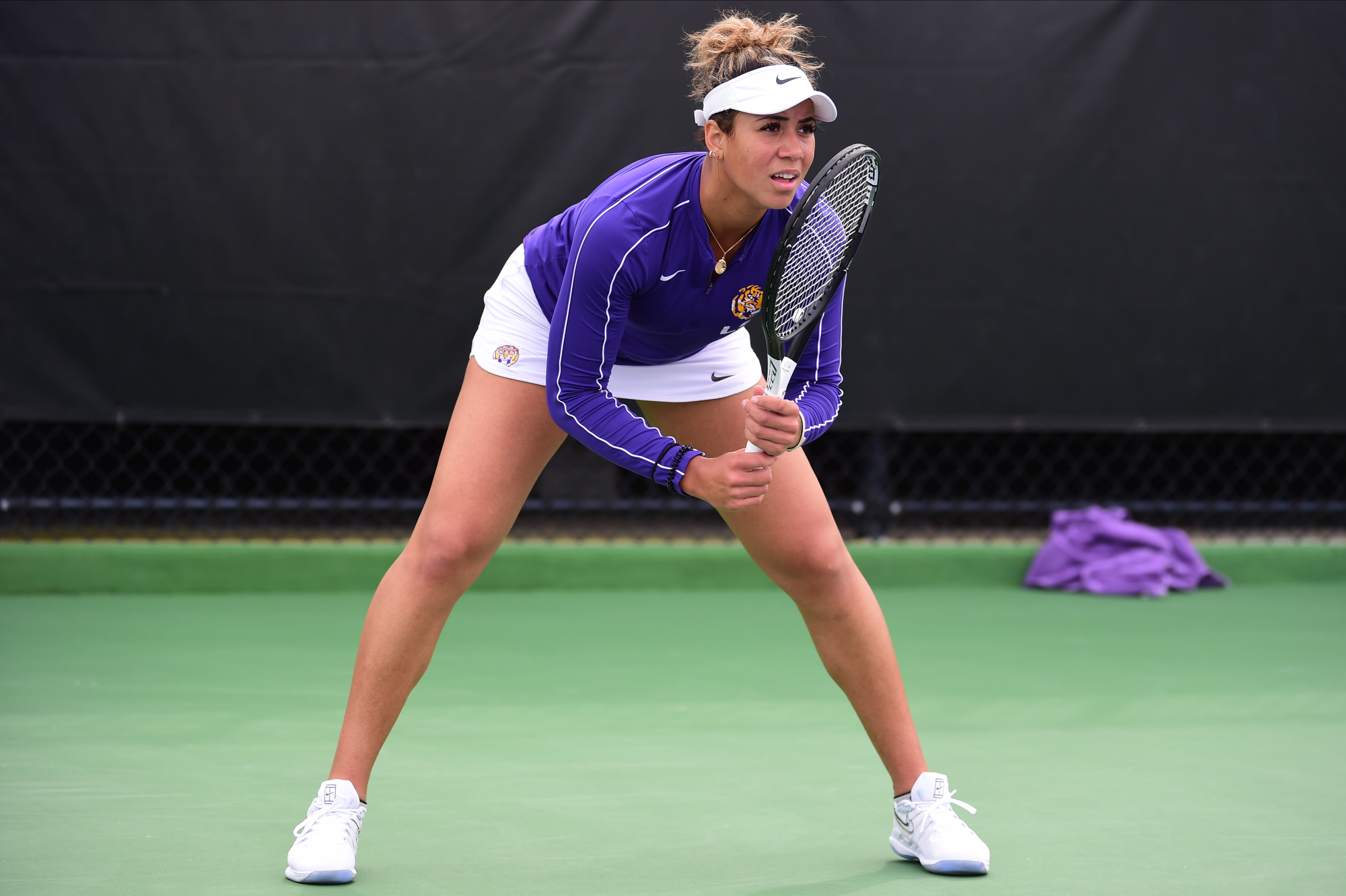 BATON ROUGE – The No. 24 LSU women’s tennis team will begin its 2021 dual season campaign with a home doubleheader, taking on the Rice Owls at 12 p.m. CT before concluding the day with a match against the Southern Jaguars at 5 p.m. CT on Sunday, January 31, at the LSU Tennis Complex.

In compliance with COVID-19 protocols, matches at the LSU Tennis Complex will be limited to 350 people for outdoor matches and 80 for indoor. Fans can follow along the live stats at lsustats.com, live video for the championship courts here, and on Twitter @LSUWTen .

“We’re really excited for our team to get the dual season started,” co-head coach Michael Sell said. “They’ve worked hard and are ready to battle another team after months of competition against each other. We have a team full of competitors and it’s going to be a fun atmosphere to play alongside the men’s team at the same time.”

The Tigers and the Owls will face off for the 19th time, with LSU holding a 10-8 lead in the series. When the team’s met last season, the visiting Tigers won by a score of 4-1 thanks to the doubles point and singles wins by senior Taylor Bridges and sophomores Maggie Cubitt and Nina Geissler.

LSU and Southern will meet for the 28th time in the programs’ history, with the Purple & Gold winning all previous meetings. Last season, the Tigers swept the Jaguars 7-0 on opening weekend at the LSU Tennis Complex.

LSU returns all eight members of the 2019-20 women’s tennis team that had its season shortened due to COVID-19. The Tigers were 10-3 and ranked No. 21 when the season was shortened last March.

In the Oracle-ITA Rankings, LSU was ranked No. 24 in the preseason rankings. Individually, the Tigers were represented in both doubles and singles. Senior Eden Richardson and sophomore Nina Geissler checked in as the No. 14 doubles duo in the nation, while in singles Bridges is ranked No. 41 and sophomore Safiya Carrington starts the year at No. 83.