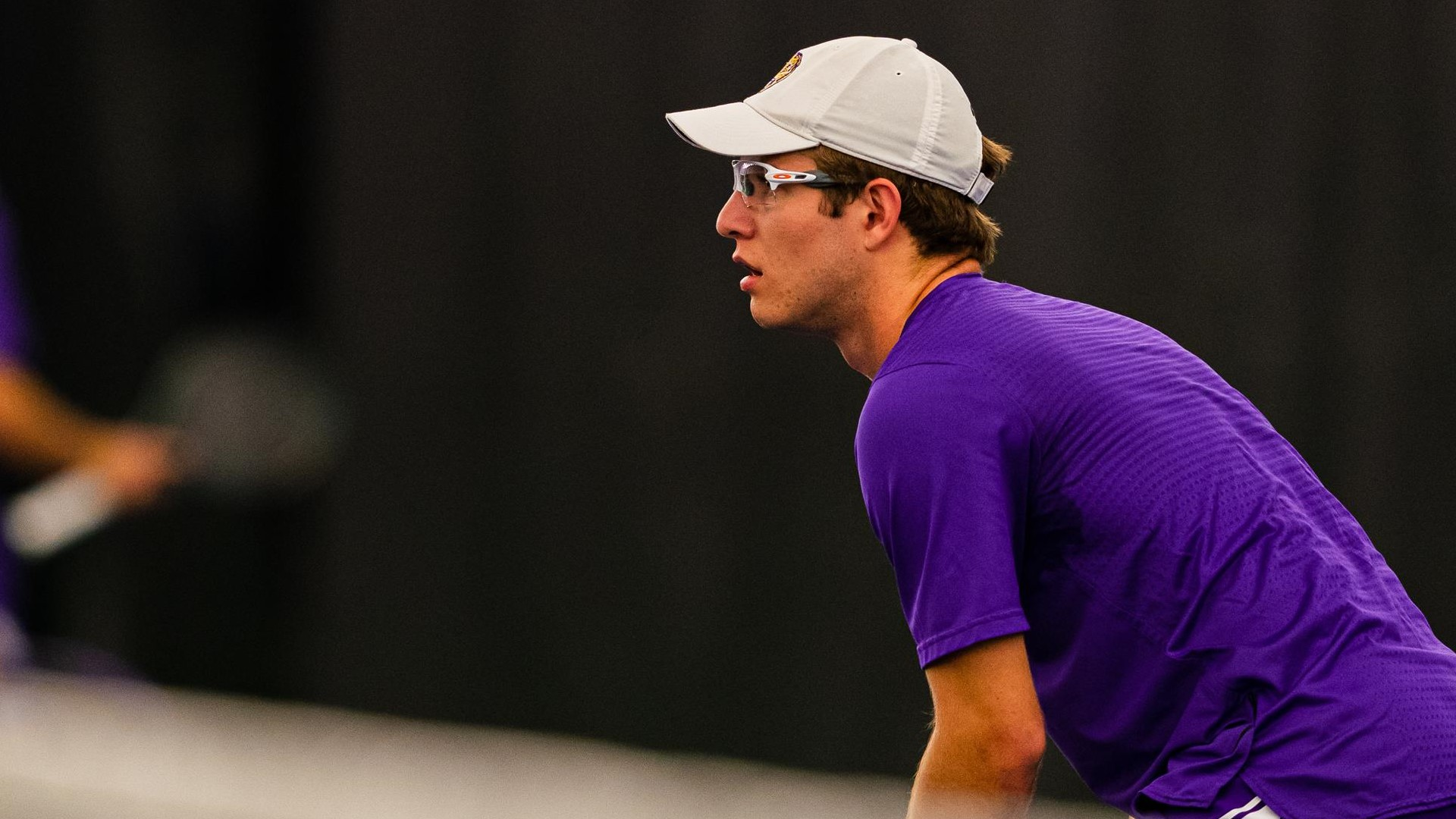 The men’s tennis team will be playing their Sunday matches simultaneous the LSU women’s tennis team with the women’s team on the north courts and the men’s team on the back courts. All matches expect to be on the outdoor courts with weather permitting. Capacity maxes out at 350 people for the outdoor courts and 80 people for indoors.

LSU is coming off a 5-2 victory over UTSA on Saturday, January 23, giving the Tigers a perfect 4-0 record to start the season.

Rice is led by ninth year head coach Efe Unstundag. The Owls are 1-2 on the year, including a loss to LSU’s last opponent, UTSA. On the court, they feature the 2019 C-USA Player of the Year, junior Sumit Sarkar. The Tigers were victorious over Rice last February by a score of 4-1.

Incarnate Word is 2-1 on their young season, including a loss to Oklahoma, 7-0, and two victories over Our Lady of the Lake. Head coach Jonas Andersson is going into his fourth year as head coach and finished 4-5 in the shortened 2020 season. LSU faced Incarnate Word last season where LSU spoiled their Spring debut, 4-0.