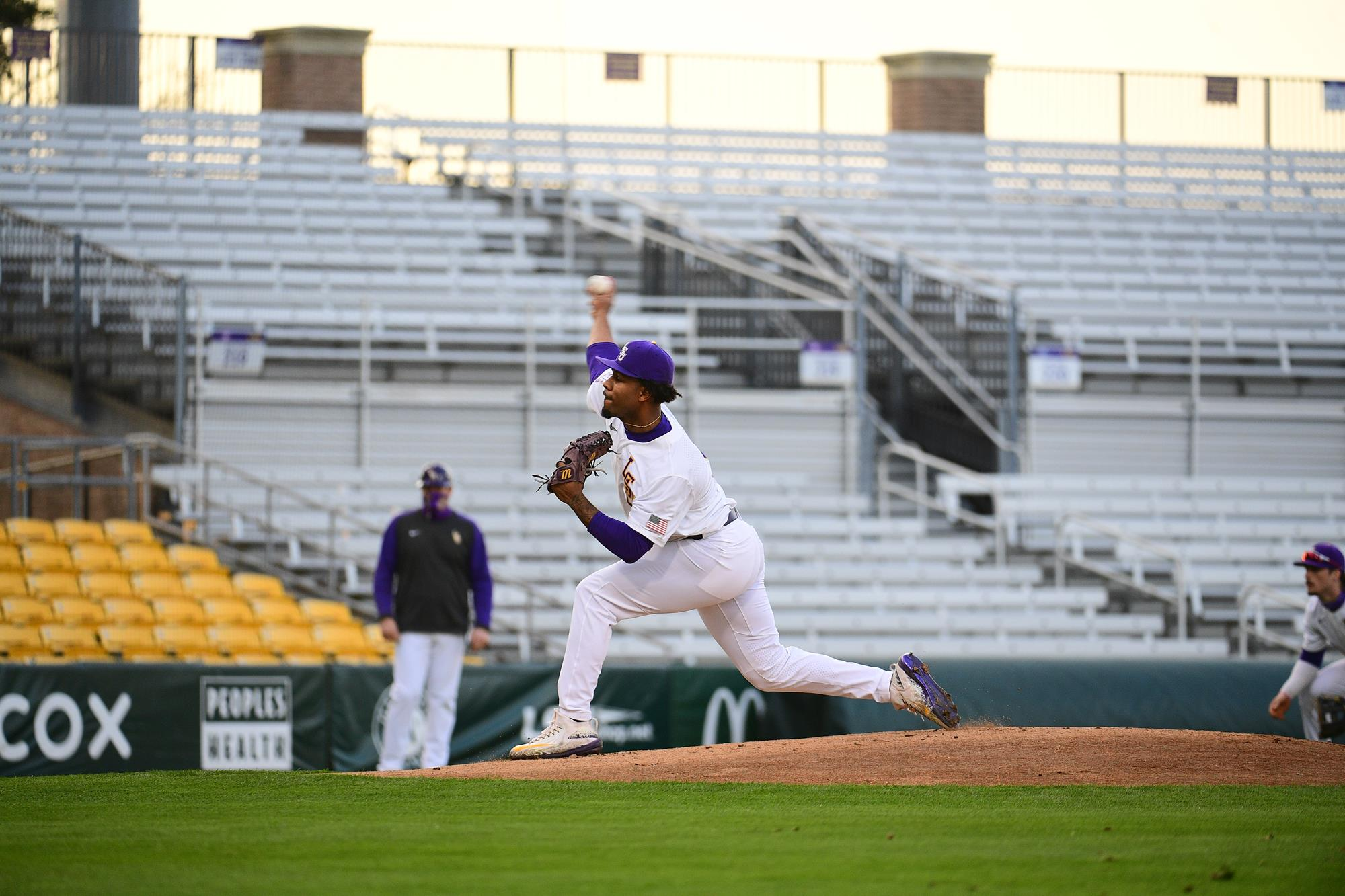 It was 60 degrees and sunny this afternoon at Alex Box Stadium, and it felt like baseball was on the horizon, because it is.

Three weeks, to be exact.

The 21-day wait to Opening Day will feel incomparable to the 345-day wait since the Tigers defeated South Alabama at home on March 11, a night that will be remembered for far more than the outcome the game.

Running out of the dugout for practice on a beautiful late-January day is something no one, players and coaches included, will ever take for granted because of that night, and the weeks that followed.

“It was terrible, the rollercoaster of emotions thinking I might have played my last game,” said senior pitcher Matthew Beck on hearing the 2020 season was canceled. “I remember it like it was yesterday.”

But now a new season dawns with some unfinished business, and even after the longest and most abnormal offseason the program has faced in a generation, certain things, no matter the circumstances, will always be there for LSU: talent and expectations. The Tigers have plenty of both heading into the 2021 season.

Freshmen Dylan Crews and Tre’ Morgan are expected to be “thrown into the fire,” Mainieri says, and called upon to produce in critical spots in the lineup right out of the gate. Crews, who was a potential first-round pick in the 2020 MLB Draft, withdrew his name to further his career with the Tigers.

The expectations around Crews are high. His head coach compared him to two MLB All-Stars today if that puts it into perspective. But his expectations for the team are even higher, starting at The Box on February 19 and ending in Omaha, Nebraska in mid-June.

“The game stays the same in between the lines,” Crews said on managing the hype around his debut. “At the end of the day, I still have a job to do and a role to play. I’m very excited and we’re going to do what we can to win a national championship.”

Mainieri can sense when an incoming player is just a little bit different than the rest. He described it as a certain “aura” around them, an aura that DJ LeMahieu had, Alex Bregman had, Antoine Duplantis had, and he says Dylan Crews has.

“He’s one of those kids who arrives at LSU and you know there’s something different about him,” Mainieri said on Crews. “Not only is he an extremely talented player, but he has a tremendous attitude. He’s as coachable, and works as hard as anybody we have.”

Morgan, the New Orleans native out of Brother Martin High School, has been the talk of fall practice for his glove skills at first base and his production at the plate. Mainieri expects him to hit second or third in the order, too.

Morgan partially tore the UCL in his throwing elbow his senior year of high school and was a bit limited during fall practice, but told the media Friday he’s feeling “back to normal” with three weeks until first pitch.

“Gosh, I love this kid,” Mainieri said on Morgan. “I had no idea he was this good when we recruited him. I’ve coached for 29 years and I would put him in a category of five first baseman’s that I’ve coached in my entire lifetime, as far as his defensive skill around first base.”

The Tigers may have lost some production off of last year’s team, but the pitching staff mostly stayed intact. That department remains loaded, highlighted by projected weekend starters Jaden Hill, Landon Marceaux and AJ Labas.

“I think we have one of the best pitching staffs in the nation,” said sophomore infielder Cade Doughty. “We have experience, great freshmen that will make a big impact. From my perspective, it makes me a whole lot better as a hitter. It’s great that we get to see those quality arms in the fall to get us ready for the season.”

Unlike last season, coming out of the bullpen, Mainieri says there’s no holding Hill back and that he’s going to start the season in the rotation. They may take it slower with him than they do with Marceaux and Labas, but that’s mostly to build his confidence and to make sure he feels healthy enough to stretch him out as the year goes on.

“Rather than push him too much early, we might just take it a little bit slower (with Hill) than we do with the other guys,” Mainieri said. “He’s probably the best athlete on our team. There’s no reason why he shouldn’t have the endurance to be able to stretch it out. We want to make sure we’re doing the right thing.”

When you add an experienced bullpen, and some young freshmen pitchers, it translates into an exciting arsenal of arms.