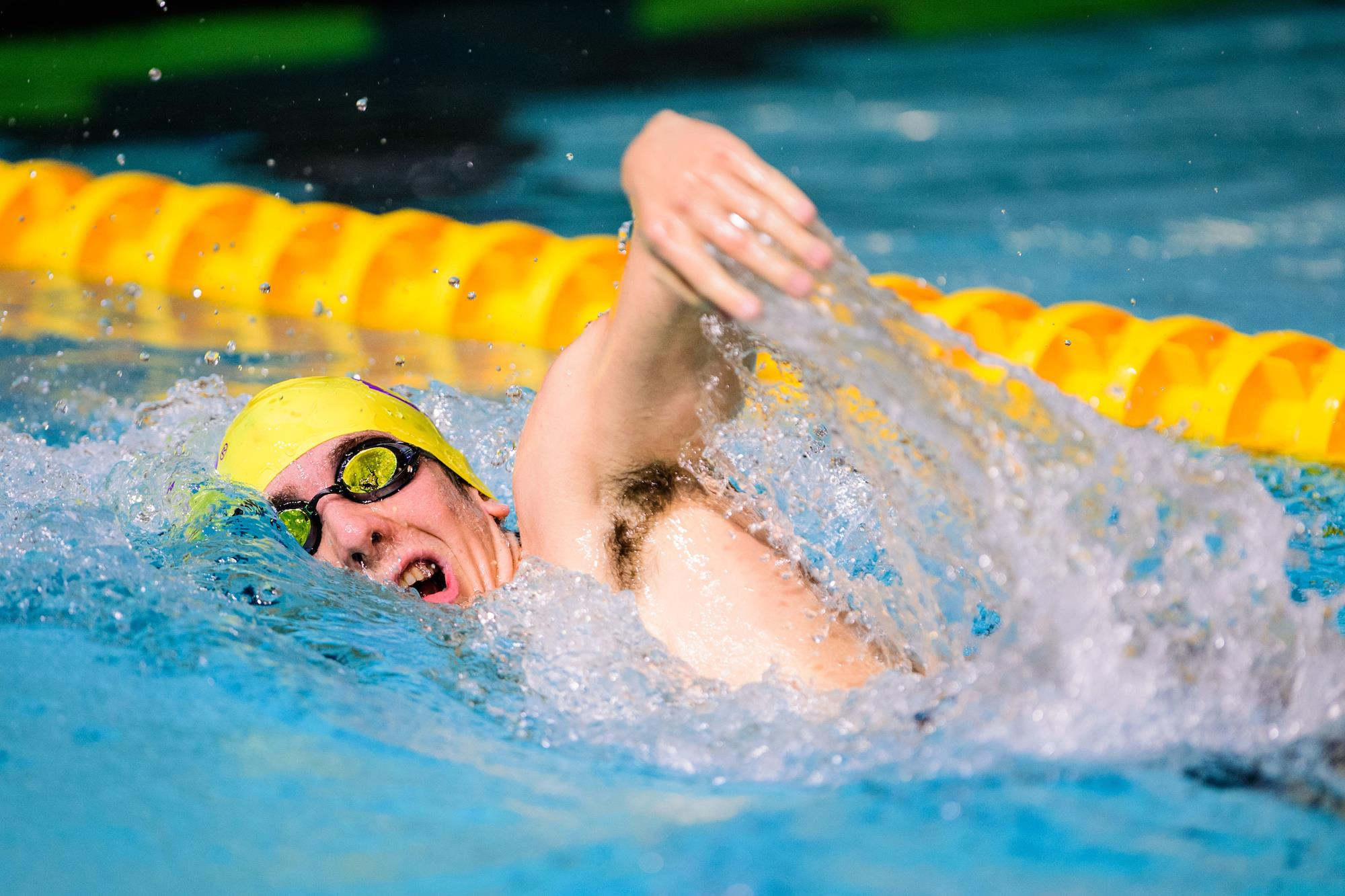 “We had a few highlights today, but just a little short of where I thought we would be this weekend,” said LSU head swim coach Dave Geyer. “Great performances from the Nyboer brothers with Braden finishing his career with a personal best. Brooks (Curry) is really in the form we look for him to be in right now as well.”

“On the women’s side, we had some great swims, but just on the other side of some finishes from where we need to be,” continued Geyer. “We’re all ready to head into our final prep phase for the end of the season and make adjustments we need to with training.”

In the final race for the women, the 200-Yard Free Relay, the team of Katarina Milutinovich, Natalie Kucsan, Reagan Osborne and Kit Hanley finished in first place with a time of 1:34.94

A slew of remaining Tigers had strong outings finishing in the top-three consistently. For the men, Mitch Mason competed in the 100-Yard Breaststroke and the 200-Yard Breaststroke, finishing with times of 55.60 and 2:03.63, respectively. David Boylan had two top-three finishes in the 200-Yard Fly and the 200-Yard Backstroke with times of 1:51.36 and 1:52.86. Michael Petro finished in second place in the 100-Yard Fly with a time of 49.85.

“Today was our first competition since before Christmas,” said LSU head diving coach Doug Shaffer. “I expected some competitive cobwebs but we also had some very positive performances. We are in perfect position looking ahead to championship season.”

Championship Season Up Next

The Tigers will hit the road to compete in their respective conference championships. The diving and women’s swimming championship will coincide with one another beginning Wednesday, February 17 and will conclude on Friday, February 20.