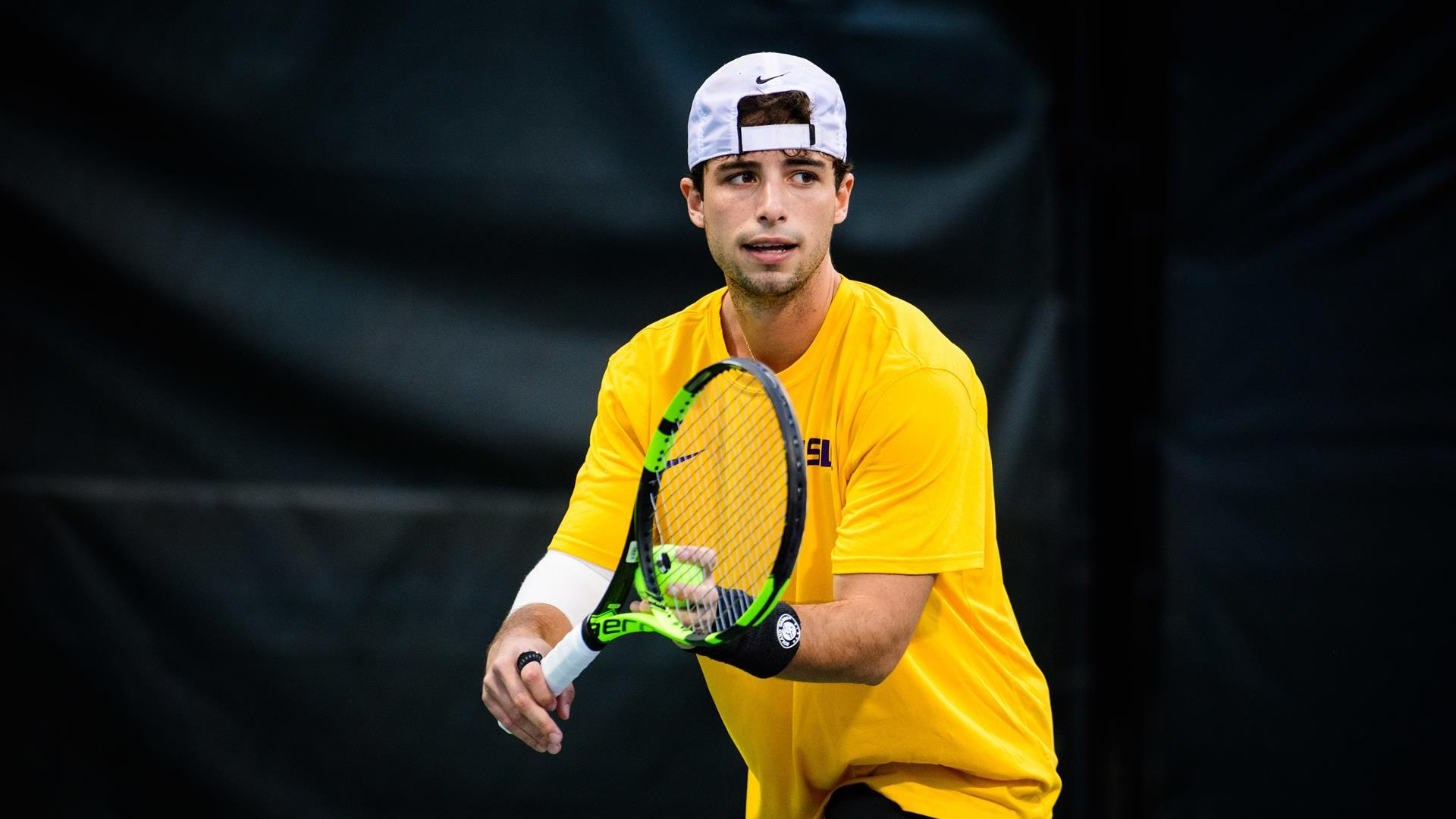 LSU is coming off a 4-3 victory over Louisiana-Lafayette on January 20, pushing their record to 3-0 on the dual season.

UTSA is led by head coach Sergey Avdeyev, who is going into his second season at the helm. The Roadrunners got their Spring kicked off on January 16, where they defeated LSU’s next opponent, Rice, 5-2. Senior Juri Reckow lead the Roadrunners in singles victories in 2020, going 9-0 and also feature Sebastian Rodriguez, who was tabbed C-USA’s Freshman of the Year. UTSA finished the 2020 season with a 5-6 record.

It’s been six years since the Tigers and Roadrunners last faced off, last meeting in the first round of the 2015 NCAA Championships where LSU swept UTSA, 4-0.