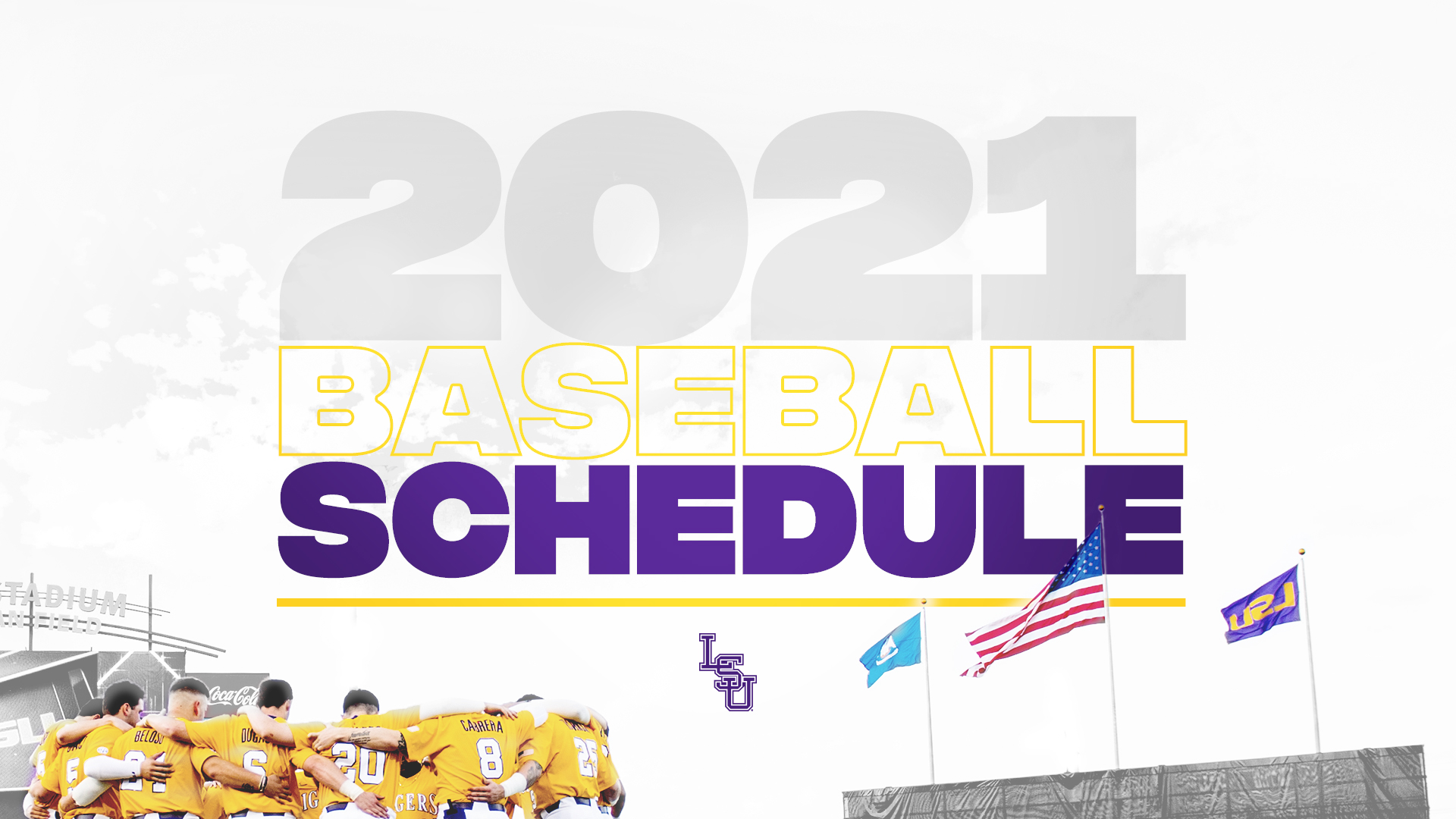 Information about tickets and Alex Box Stadium seating capacities will be sent to season ticket holders later this week. Starting times and dates for all games are subject to change once the SEC determines its television schedule.

The non-conference schedule is also highlighted by weekend home series versus UC Riverside, Oral Roberts and UT San Antonio, and midweek matchups against all of Louisiana’s Division I programs.

Preparation for the 2021 season is underway, as the Tigers are engaged in conditioning drills and individual workouts. LSU begins its full-squad preseason practice period on Friday, January 29.

Two-time World Series Champion Alex Bregman is one of several special guests to join coach Jay Johnson as over 1,000 fans gathered on January 22 to raise a record $228,000 for the LSU Baseball program. The Tiger Athletic Foundation event was held at the Crowne Plaza Hotel in Baton Rouge.
Skip To Main Content