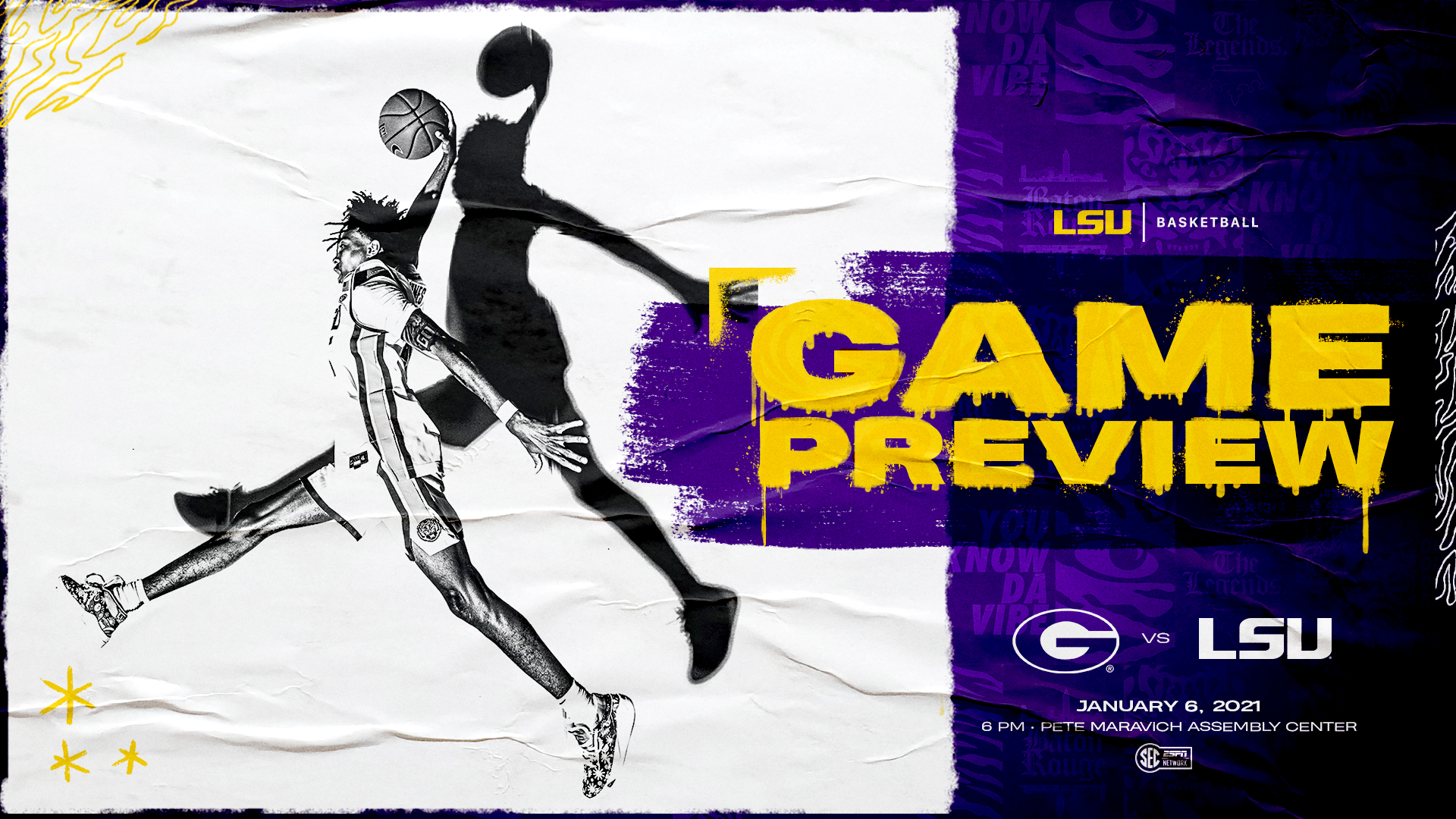 BATON ROUGE – It is back to work for the LSU Basketball Tigers when they host the Georgia Bulldogs Wednesday night at 6 p.m. at the Pete Maravich Assembly Center.

LSU is 6-2 and 1-1 in the league, while Georgie, which has been off since last Wednesday, is 7-1 overall and 0-1 in the Southeastern Conference.

The Tigers lost on the road Saturday, 83-79, at Florida as the Gators were able to spurt ahead from five down in a nine-minute stretch from the final minute of the first half through the first eight minutes of the second half. The 27-12 scoring advantage for Florida gave the Gators a 10-point advantage which LSU was not able to overcome.

Cameron Thomas had 28 points in the contest, including 11-of-11 at the line, to lead LSU. The freshman has scored 99 points in the last three games combined. Trendon Watford had 21 points and Javonte Smart 20 as LSU marked the first time the Tigers had three score over 20 since LSU defeated North Florida on Dec. 2, 2015.

Georgia was led by P. J. Horne with 21 points in an 83-73 decision at Stegeman Coliseum against Mississippi State. As of Monday, Georgia was the only NCAA Division I men’s basketball program with six players averaging double figures in the scoring column for third-year Georgia Coach Tom Crean.

The loss to Florida snapped a five-game LSU win streak. LSU won its first conference game on Dec. 29 against Texas A&M, 77-54. The Georgia game starts an important part of LSU’s first half schedule as following Wednesday’s game, the Tigers will travel to Missouri on Saturday night (7:30 p.m.) but then come home for three straight games against Arkansas, South Carolina and Alabama.