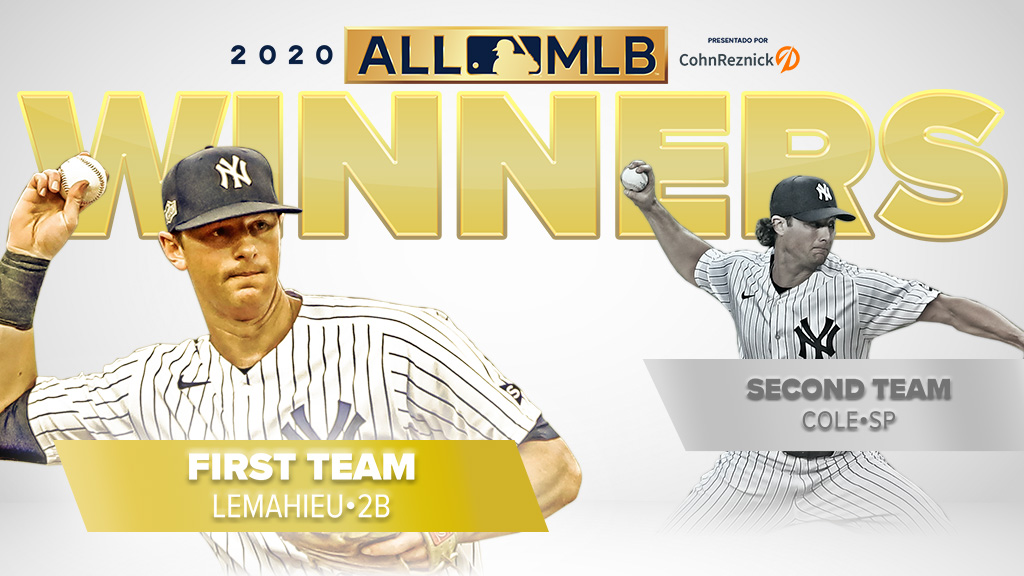 BATON ROUGE, La. — For a second straight season, former LSU infielder DJ LeMahieu of the New York Yankees was tabbed as the First-Team All-MLB second baseman, completing a terrific season in which he won the American League batting title.

The First and Second All-MLB Teams were determined by a combination of voting: 50% from fans and 50% from a decorated panel of media members, broadcasters, former players and other officials throughout the game.

The 32-year-old LeMahieu compiled a .364 batting avg./.421 on-base pct./.590 slugging pct. with 10 doubles, two triples, 10 homers and 27 RBIs in 50 games, becoming the first player in the Modern Era to win a batting title in both the American League and the National League.

LeMahieu, who won the 2016 MLB batting title while playing for the Colorado Rockies in the National League, finished third in the 2020 AL MVP Award race.

A native of Bloomfield Hills, Mich., who played at LSU from 2008-09, LeMahieu is a three-time MLB All-Star, a three-time Gold Glove recipient and a two-time Silver Slugger award winner.

LeMahieu hit .344 during his LSU career with 24 doubles, five triples, 11 homers and 87 RBI. He was named to the 2009 College World Series All-Tournament team, batting .444 during the Tigers’ drive to the national championship.