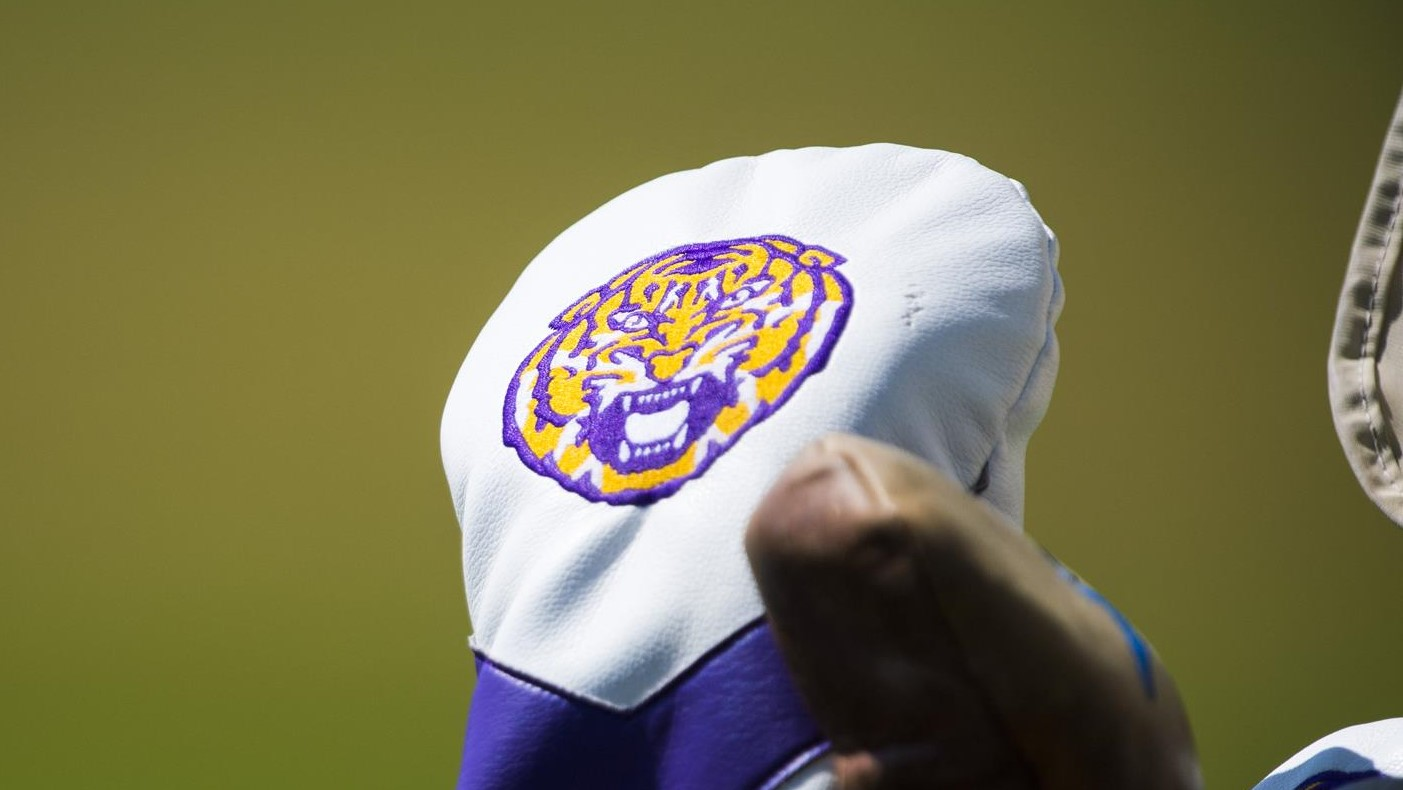 Baton Rouge, La. – The LSU men’s golf team closed the fall ranked No. 16 in the nation according to the GolfStat rankings. The Tigers played all three of their events this fall against SEC competition.

“First and foremost, we were thankful to be able to compete this fall,” LSU head coach Chuck Winstead said. “Garrett Barber had an outstanding fall for our team. He ranked 11th overall in strong SEC only competition. Given Trey’s outstanding summer, he was a little off this fall. That being said, he still averaged 71.89 strokes per round and continues to make his mark on LSU Golf as he currently stands as the 5th ranked player in all time LSU scoring average.”

Trey Winstead turned in a stroke average of 71.89 through nine rounds and had seven of his nine rounds count towards LSU’s team score. His low round of the fall was 2-under, which happened twice. He carded a 2-under 70 at the Blessings and a 2-under 69 at the Vanderbilt Legends Intercollegiate. His best finish came at the Blessings Collegiate Invitational where he tied for 16th at 3-over 219.

The trio of Connor Gaunt, Nicholas Arcement, and Drew Doyle made their LSU debuts this fall. Gaunt played in all three tournaments, Arcement competed in two, and Doyle represented LSU at the Vanderbilt Legends Intercollegiate.

Gaunt’s best showing was in Nashville when he went 67-66-71 for a three-round total of 9-under 204 to tie for eighth place. He was the lone Tiger to make an eagle during the fall season; he reached the par 5 527 yard 18th hole at Vanderbilt Legends Club in two and rolled in his eight foot putt for eagle in the second round of that tournament. The eagle was the icing on the cake for Gaunt as he went birdie, par, birdie, birdie, eagle to close out that round that saw him shoot a 5-under 66.

Arcement played at the Blessings Collegiate and Jerry Pate Invitational. All six of his rounds counted towards LSU’s team score and his best finish was a tie for 26th (6-over 222) at The Blessings. Doyle’s debut came at the Vanderbilt Legends Intercollegiate and he went 72-72-70 for a 1-over 214 and tied for 46th.

“Probably the most important piece of this fall was getting Connor, Nicholas and Drew valuable playing time,” Winstead noted. “Connor showed what he is capable of with his tie for eighth at Vanderbilt, Nicholas had a very good tournament in Arkansas, and I really enjoyed the way Drew carried himself and competed in Nashville. The experience these three got this fall will only help our team in the future.

“I’m very excited about the upcoming spring,” Winstead mentioned. “Our team was ranked 16th at the end of the fall. We’ve had some pretty talented teams before around here that didn’t have break out fall seasons that finished well when it mattered most. I know I love this group of guys. I know playing this fall was a huge advantage for where we can go as a team this spring, and I look forward to having this group all pushing in the same direction and working hard this spring.”

The full spring schedule will be released at a later date.