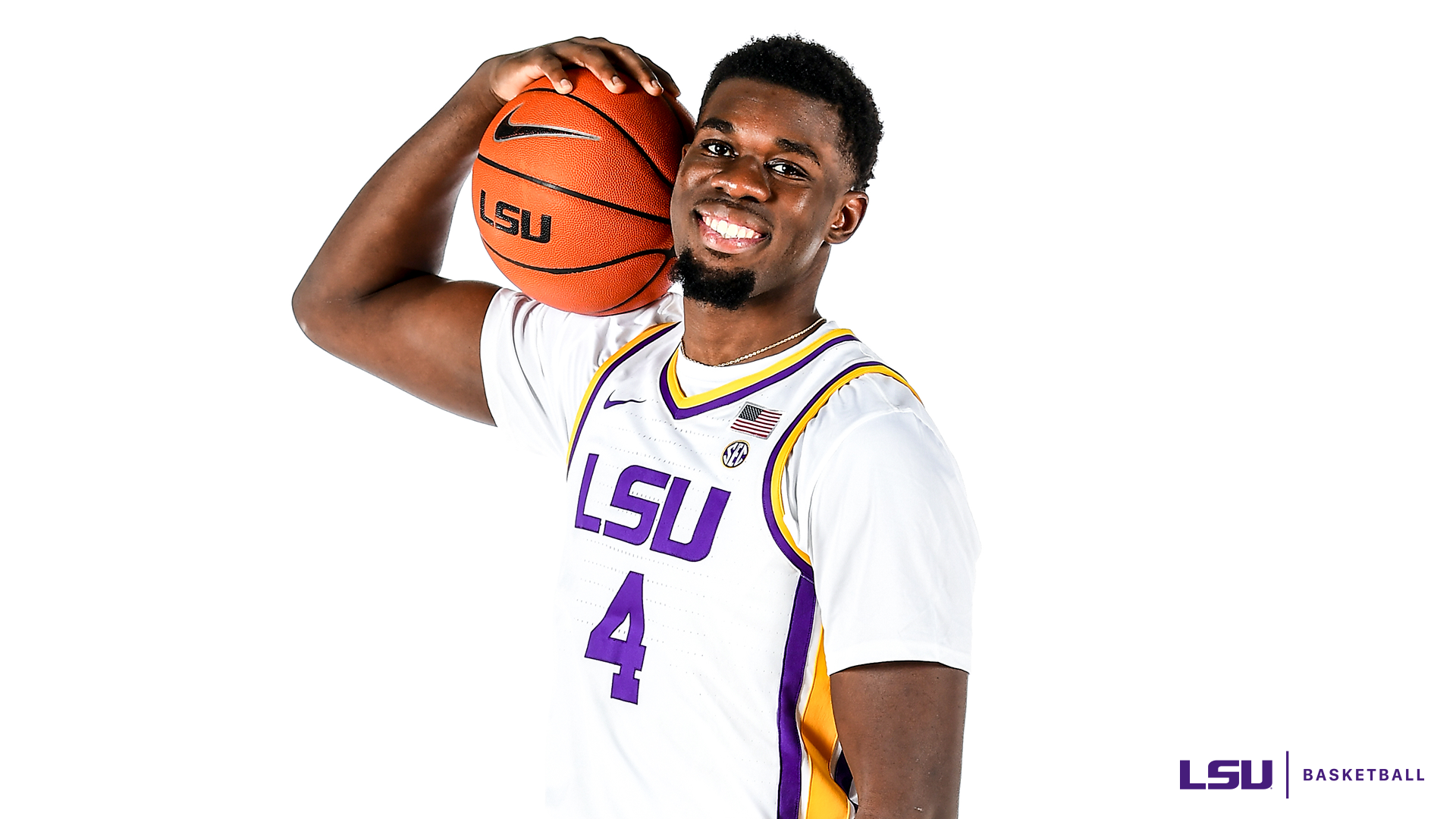 LSU is now 1-0 on the year and will play host to Saint Louis Saturday afternoon at 2 p.m. in a game broadcast on the LSU Sports Radio Network (Baton Rouge only, 100.7 FM) and streamed on the ESPN+ subscription service.

Thomas scored 27 points to become the 13th LSU player since the 1976-77 season to score at least 21 points in their first varsity game. Thomas hit 10-of-21 shots, including four three-point field goals, with a 3-of-4 night at the line. Thomas got LSU’s first field goal of the season on his first jump shot attempt of the season at the 18:56 mark.

Days had his career high with 24 points, topping two 20-point efforts last season, making 9-of-11 field goals including four from distance. He was 2-of-2 at the charity stripe.

Trendon Watford had 13 points (9-10 at the free throw line) with a team high seven rebounds and a very strong nine assists. Javonte Smart had 10 points and five assists.

LSU only turned it over nine times which led to 10 points off turnovers, while the Tigers got 21 points off the 15 SIUE miscues.

The Tigers started the game strong as Days scored all 11 points in an early 11-0 run, hitting back-to-back-to-back three-pointers and getting a tip-in to go up 14-2 on the Cougars. After a bucket by SIUE, the Tigers then went on a 12-0 run as Eric Gaines scored his first points with Smart and Days both hitting threes as LSU built the lead to 26-4.

But then SIUE got some confidence, hitting five consecutive three pointers. LSU was scoring twos on the other end but eventually had the game down to nine at 41-32 before Thomas got five straight to get LSU to the half up 15, 49-34.

In the second stanza, as the Tigers were working several different combinations, SIUE continued to cut into the lead, primarily with the long shot, including a 14-6 run that cut the LSU lead to 62-60 with 11:18 to play. SIUE on its next possession had a shot in the air at the 10:32 mark to take the lead for the first time but it missed and Shareef O’Neal was able to make a three in front of the Tigers bench on the next possession to push the LSU advantage back to five.

SIUE briefly got the game back to two points, but Thomas had a couple of his threes down the stretch as LSU outscored the Cougars 32-21 the rest of the way.

Ten players played for the Tigers and nine scored. LSU went with a starting lineup of Smart, Watford, Days, Aundre Hyatt and Thomas with Mwani Wilkinson (3 points), Jalen Cook (5), Bryan Penn-Johnson (2), Gaines (7) and O’Neal (3) getting in the scoring back score. O’Neal had five rebounds in the game.