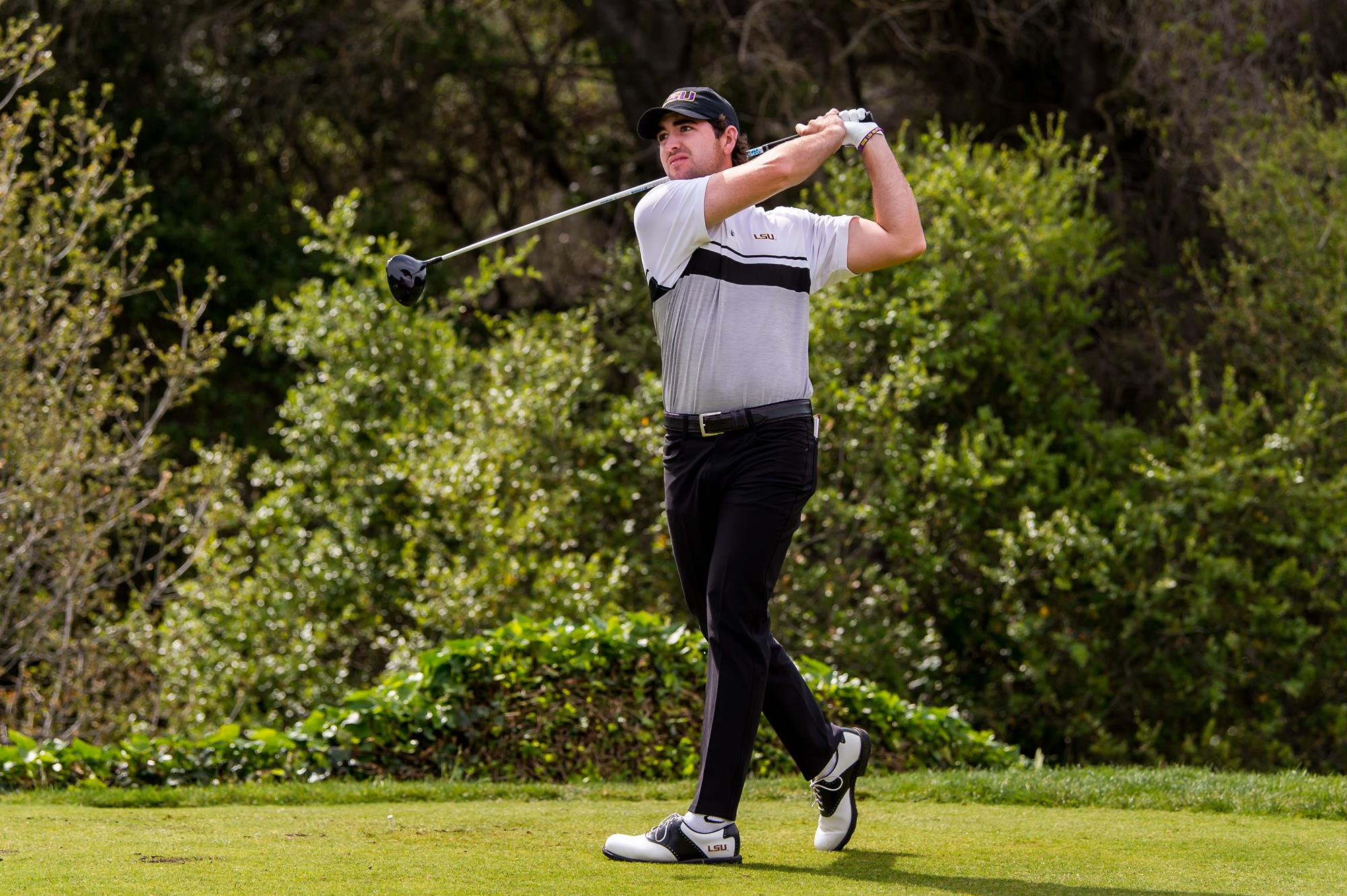 A Letter From Philip Barbaree

It has been an honor and a blessing to have called Baton Rouge my home for the past four years.

Being an LSU fan all my life, signing to play for the Tigers has been a goal of mine since I started playing golf. I remember committing to Coach Winstead, Coach Runion, and the Tigers almost seven-years-ago to the day. It is one of the most memorable moments in my life, and I will never forget it.

With this being said, I have planned to graduate in December, and turn professional at the start of 2021.

Making the decision to graduate high school early and coming to compete with the Tigers gave me opportunities to play with some of my best friends. That decision also restricted me to compete as a student athlete for only three-and-a-half-years. In March, when the NCAA’s COVID-19 rule allowed seniors an extra year of eligibility, I could not pass that up.

However, professional golf has always been my dream, and I believe that time for me is now.

I want to thank all my coaches during my time at LSU. Coach Winstead, Coach Runion, and Coach Nelson are three of the best coaches in college athletics. I was extremely blessed to have played for them. Next, I want to thank all my teammates, including the men on the team this year. It was an honor to compete with you, and you made my experience at LSU all the better.

The relationships I established at LSU will last a lifetime, and I am so thankful for each and every one. The staff at LSU has supported me and been more than willing to help me achieve my goals.

The last four years have been some of the most exciting years of my life. I look forward to representing LSU the best I can as I take this next step in my career.

Barbaree ends his LSU career having played 44 events for a grand total of 125 rounds in the Purple and Gold. His career stroke average of 72.27 will go down as the fourth lowest in program history and his 12 top-10 finishes are tied for 15th most in program history.

“It’s been a joy to have Philip be part of the LSU Golf program for the last four years,” Chuck Winstead said. “He has a tremendous heart and it shows in everything he does on and off the course. Philip loves LSU and I am thankful for the time, energy, and passion he brought to being a Tiger.

“He is a very talented young man who will continue to use his gifts as he pursues professional golf. I am proud of Philip and excited for him as he continues his journey. Geaux Philip! Forever LSU.”

Barbaree has played in and helped LSU win 10 team titles dating back to the Spring of 2017 when he graduated high school early and arrived in Baton Rouge halfway through the 2016-17 season. He boasts eight top-five showings in his 44 tournaments played. His best season statistically came as a junior in 2018-19 when he averaged a career best 71.48 strokes per round, a mark that ranks as the seventh lowest in LSU single season history.

One-hundred and seven of his 125 rounds played counted towards LSU’s team score at a 85 percent clip. All in all, he played 9,034 strokes for LSU and 11 of those were eagles and 389 of those were birdies. Fifty-four of his 125 rounds were even par or better and his career low round was a 65 at the 2019 David Toms Intercollegiate at Southern Trace Country Club in his hometown of Shreveport. That 7-under 65 featured one eagle, six birdies, 10 pars, and a bogey.