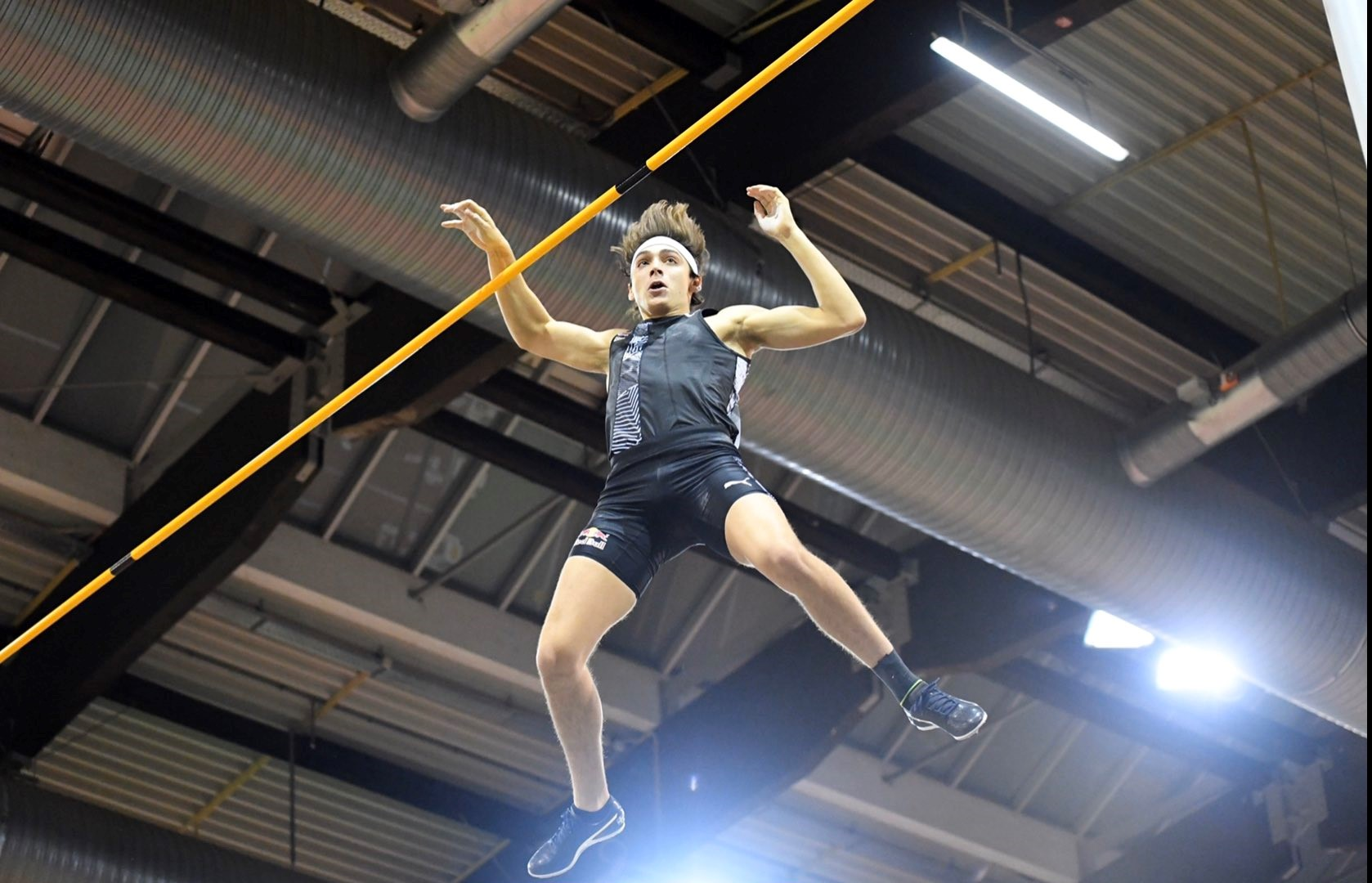 Baton Rouge, La. –  Former LSU superstar Mondo Duplantis has been announced as one of five finalists for Male World Athlete of the Year in the sport of track and field.

The winner of the award will be announced on Saturday, December 5, at 9 a.m. CT.

Duplantis set his first pole vault world record of the year on February 8 in Torun, Poland, when he cleared 6.17 meters indoors at the Orlen Copernicus Cup. It broke Renaud Lavillenie’s prior world record of 6.16 meters that was set in 2014.

“I’ve wanted to break the world record since I was three years old,” Duplantis that day following his record-breaking jump. “There’s no secret to what I do; I just put in a lot of hard work. I can’t thank my parents enough for helping me to get to where I’m at now. All the support I had from everybody is the reason why I did this.”

What are we witnessing here?? Duplantis goes over 6.18m for a new PV World Record in Glasgow. How much did he clear this by??! pic.twitter.com/bpgJzq1zoE

All in all, Mondo was perfect in 2020 with a unblemished record of 16-0 in pole vault events. He joins Joshua Cheptegei, Ryan Crouser, Johannes Vetter, and Karsten Warholm as finalists for Male World Athlete of the Year. A full release can be viewed at worldathletics.org.