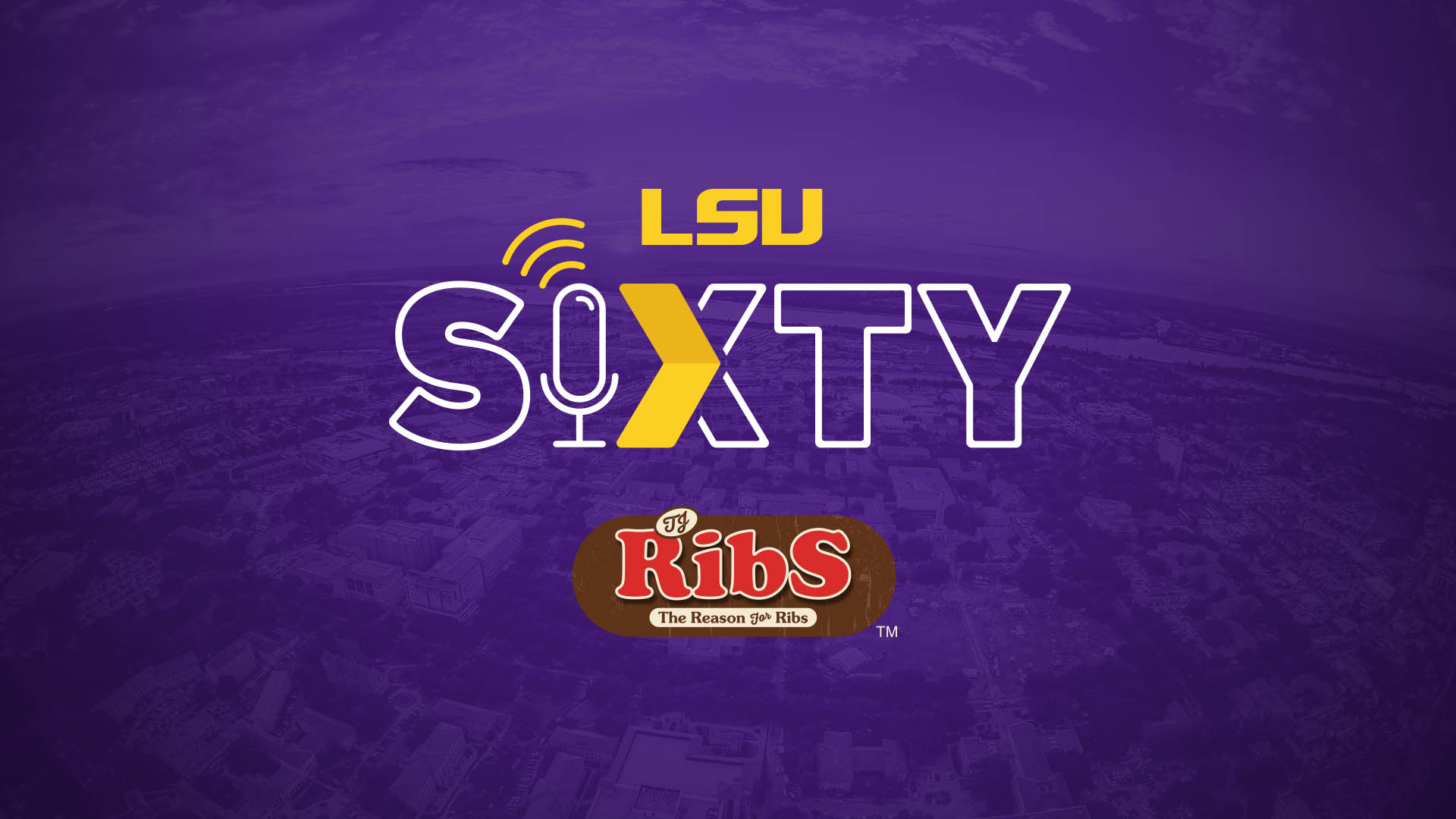 The show opens with highlights of LSU’s win on Saturday at Arkansas, featuring the calls of “The Voice of the Tigers,” Chris Blair.

LSU women’s golf coach Garrett Runion joins the show to discuss his team’s recent No. 1 national ranking and the outlook for the spring portion of the Tigers’ schedule.