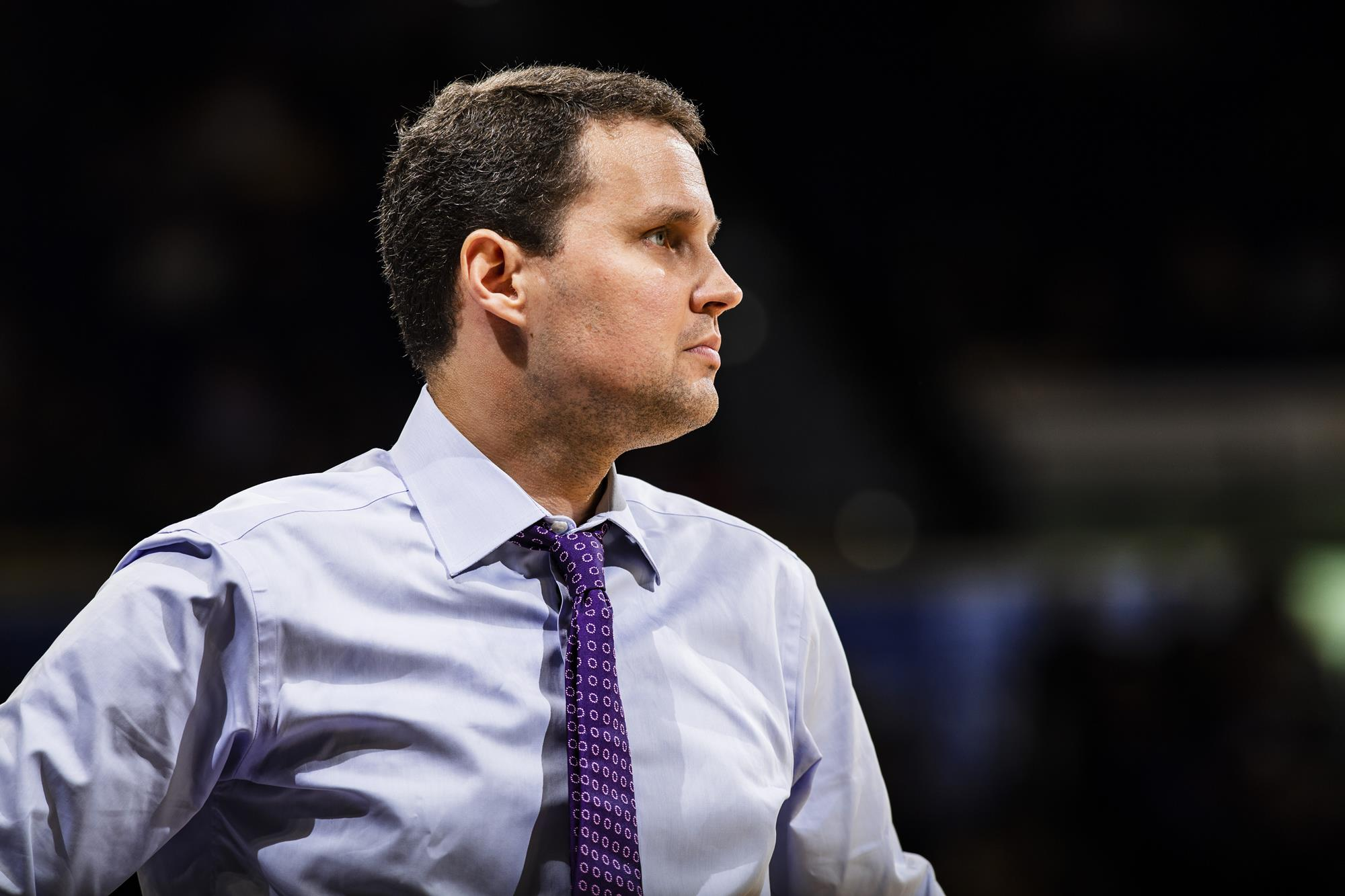 Will Wade and the LSU basketball program took a hard look at themselves over the past eight months.

From their first scrimmage, to their trip to Spain, all the way to their final game on March 7, the tendencies of last season were evaluated, and wholesale changes were made for the new one.

LSU’s head coach was as candid as he’s ever been with the media in Thursday’s press conference, expressing displeasure with how things went last season, the culture change that was implemented this offseason, and his excitement surrounding his team heading into a new year.

Even after finishing the regular season 21-10, tied for second in the SEC, Wade was not satisfied with the direction the program was heading. From his perspective, the Tigers took two steps forward in his first two seasons in Baton Rouge and one step back in 2019-20. Things needed to change.

“Look, I didn’t do a good job last year with our group,” Wade said. “I did a poor job. I know it sounds crazy. We came in second place, but I didn’t do a good job. Sometimes when you go through that NBA Draft process, it’s the head coach who learns some stuff too. You learn what the perception of your program is, you get feedback from the players.”

Wade said he had long exit interviews with Skylar Mays, the rest of the senior class and conversations with his trio of returners. He’s learned as much from his talks with Trendon Watford, Javonte Smart and Darius Days as anything in his coaching career, from their feedback and their guidance about where they want to go as a team.

First-Team All-SEC honors on this Thursday added for @JavonteSmart, @Trendon_2 by the league coaches. https://t.co/RUpelg1u92 pic.twitter.com/SYR6Pi68u4

“I talked to every player in our program, every person in our program,” he said. “I had to come to grips with some things that I wasn’t doing very well. We’d gotten off of track. The first two years, we were on track. We completely slid off track last year. Because of those guys and their honesty and their forthrightness, we were able to get back on track.”

Those discussions aren’t easy, but they’ve allowed LSU to get back on track, boosting Wade’s confidence about the outlook for the 2020-21 season. The Tigers have depth, talent, and newfound leadership that may have been missing a year ago.

Wade said he’s put more onus on the players this season. He’s given them more control of handling off-the-court responsibilities and has taken full control of on-the-court duties.

“I don’t want to get into our whole program’s structure, but we put more leadership on the players,” Wade said. “We divvied up the departments, we probably had too many hands in too many different jars and not enough structure on things. It’s been a wholesale change across the board.”

The staff has also implemented a leadership council that has kept players more accountable. The team leaders have been vocal, the coaches have been listeners, and the program is as connected as ever before because of it.

“We meet once a week with the leadership group,” Wade said. “Me, Coach (Greg) Goldin, Bruce Buggs, who are a part of our high-performance team. We just restructured the whole deal. It’s a credit to those guys. They had the guts to come up to me and say, ‘Coach this ain’t right. You said this in recruiting and this ain’t going how it needs to go.’ I have to look in the mirror, I could sit there and make excuses, but they were right. We got this stuff fixed and this is why were poised to really take off.”

From Wade’s description, LSU has invested tons of time into what he calls upstream thinking. When looking back at last season, he feels the Tigers did a lot of downstream thinking, or reacting. It’s not something that you can exactly measure, but he provided an example to illustrate his thoughts.

What kinds of changes did @LSUBasketball make this offseason?

The results are already evident. pic.twitter.com/g0s6mGdFDs

If a player is late to study hall or misses a tutor appointment, Wade gets an email. In that case, he would run those players in practice. Now he has the team divided into units and Smart, Days and Watford are the unit leaders. Very few emails are finding his inbox as a result and Wade promises that if you’re in Watford’s group, there will be unpleasant consequences.

“He is going to be miserable on you, he will call you out, and there will be consequences that the group leader predetermines,” Wade said. “Can I measure all of that, not really, but I know my emails are going down and people are doing what they are supposed to on and off of the court.”

The result is a team taking more ownership of itself, a coach pleased with the direction of his program, and a season on track to meet, if not surpass, high internal expectations.