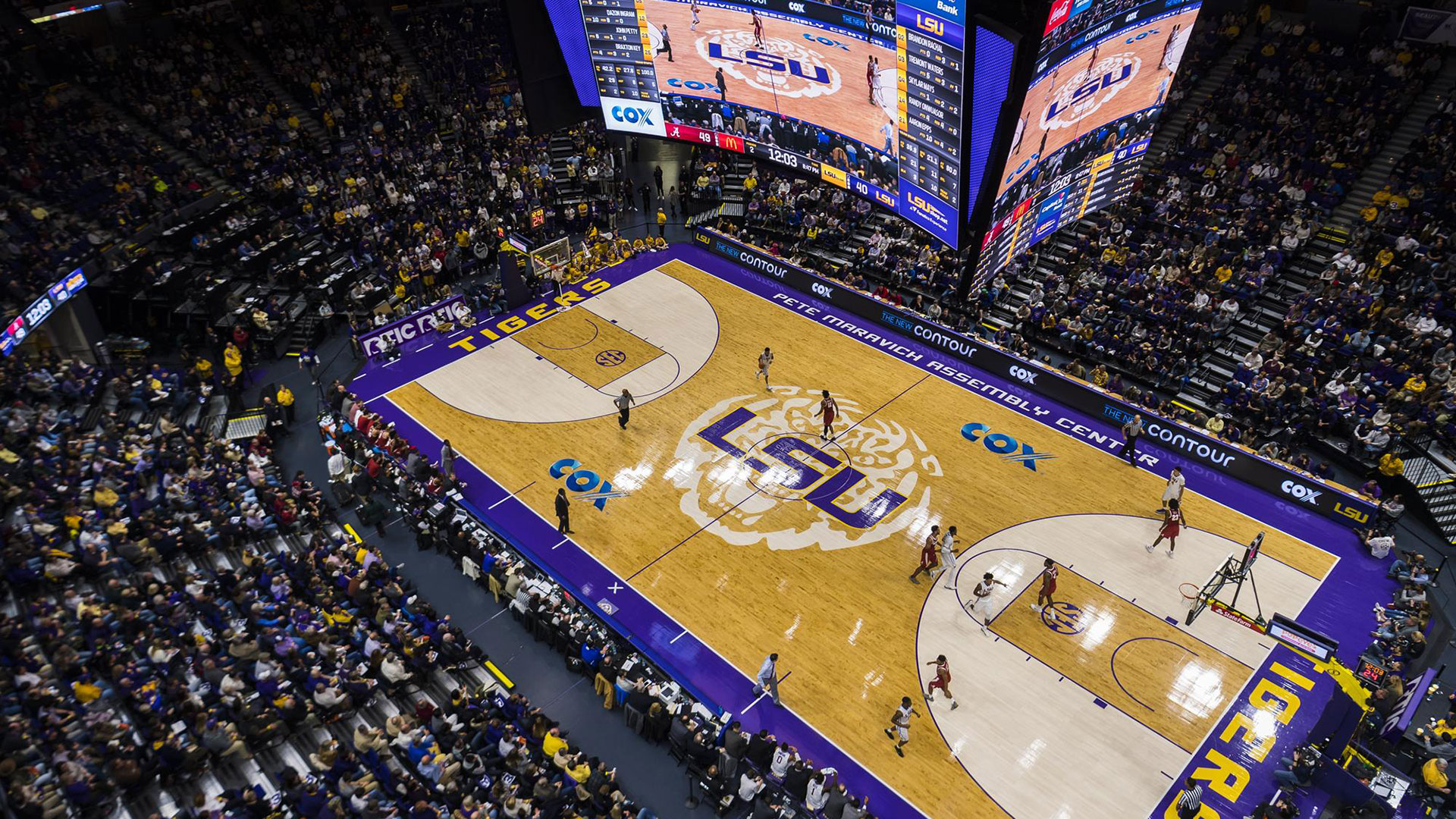 The games are scheduled for Nov. 25, 26 and 28 at the Pinnacle Bank Arena. The games will be broadcast at LSUsports.net/live and on the affiliates of the LSU Sports Radio Network with Patrick Wright and former Coach John Brady on the call.

LSU, winner of 21 games and tied for second in the SEC last season when the 2019-20 season was stopped because of the pandemic, will play the University of San Francisco at 2 p.m. CT on Nov. 25 with a 4 p.m. CT tip set for the second game for the Tigers against Western Kentucky on Thanksgiving Day (Nov. 26). LSU’s final game of the event will be on Saturday, Nov. 28, at 4 p.m. against Saint Louis.

LSU’s one previous game against San Francisco came in the first round of the NIT in 2014 in San Francisco as the Tigers were able to advance with a 71-63 win over the Dons.

LSU is 3-0 against Western Kentucky with wins in 1987 and 2009 in Baton Rouge and then a win in the second day of games in the Charleston Classic in 2011.

This will be the fifth time the Tigers have faced Saint Louis and LSU has only won one of the previous four meetings. That came in the first meeting in 1952 in the Sugar Bowl Classic in New Orleans. Saint Louis won the last meeting, the above-mentioned game in Honolulu in 1995 along with two meetings in the 1956 calendar year.

The games in the Golden Window Classic will be available on FloSports which can be accessed at https://bit.ly/2IAPVtV.