NBA Draft To Be Held Wednesday 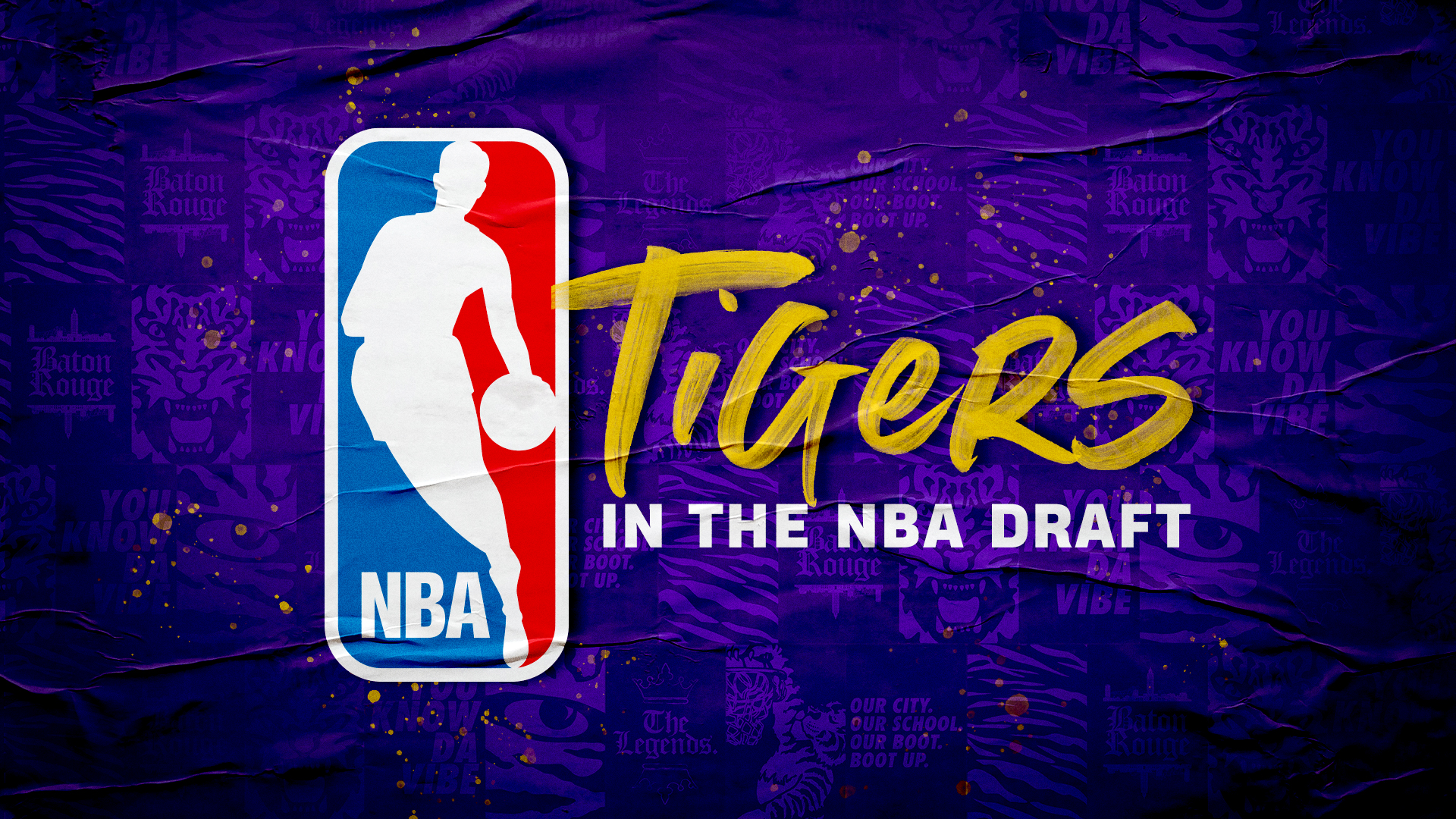 Like its NFL counterpart earlier in the year the draft will be conducted virtually and broadcast from ESPN’s Bristol, Connecticut campus. NBA Commissioner Adam Silver and Deputy Commissioner Mark Tatum will appear at the ESPN studios to announce the selections, while up to 60 draftees will appear virtually.

Rece Davis will host along with Jay Bilas and Jay Williams and NBA Draft analyst Mike Schmitz in studio.

Three LSU players have been working out and interviewing virtually and in person for NBA teams and will hope to either hear their names called or position themselves for free agent signings after the conclusion of the draft.

Senior Skylar Mays, an All-SEC selection, McWhorter Award winner and CoSIDA Academic All-America, is the most likely to hear his name called in the first two round of the draft according to many of the mock draft boards listed this week.

Mays played four years at LSU and finished this past year with a 16.7 points per game average, making 50 three-pointers and shooting 85.4 percent from the free throw line. He also averaged five rebounds a game and had 100 assists. He finished in the top 10 in nine career statistical categories at LSU, including 10th in career scoring.

Mays scored high in drills in a recent virtual combine for NBA scouts.

Emmitt Williams played two seasons at LSU before turning pro and has been listed in the top 100 players in the 2020 NBA draft. He averaged 13.3 points and 6.6 rebounds this past season, making 56 percent of his field goal attempts. Williams almost doubled his scoring average from his freshman season and his rebound average by 1.2 boards a game.

The third LSU player looking for a future professional career is Marlon Taylor. Taylor was limited at times early in the season with injuries, but closed the 2020 regular season on a high note, scoring 30 points with seven rebounds in the win over Georgia on Senior Day. Taylor hit 10-of-17 field goals with three treys in the game. For the year he averaged 5.9 points and 4.1 rebounds.

Tremont Waters was a second-round pick in the 2019 NBA Draft giving LSU 56 players with official draft picks since the proceedings began in 1947.