Soccer Ready For Battle With No. 8 Texas A&M in SEC Quarterfinals 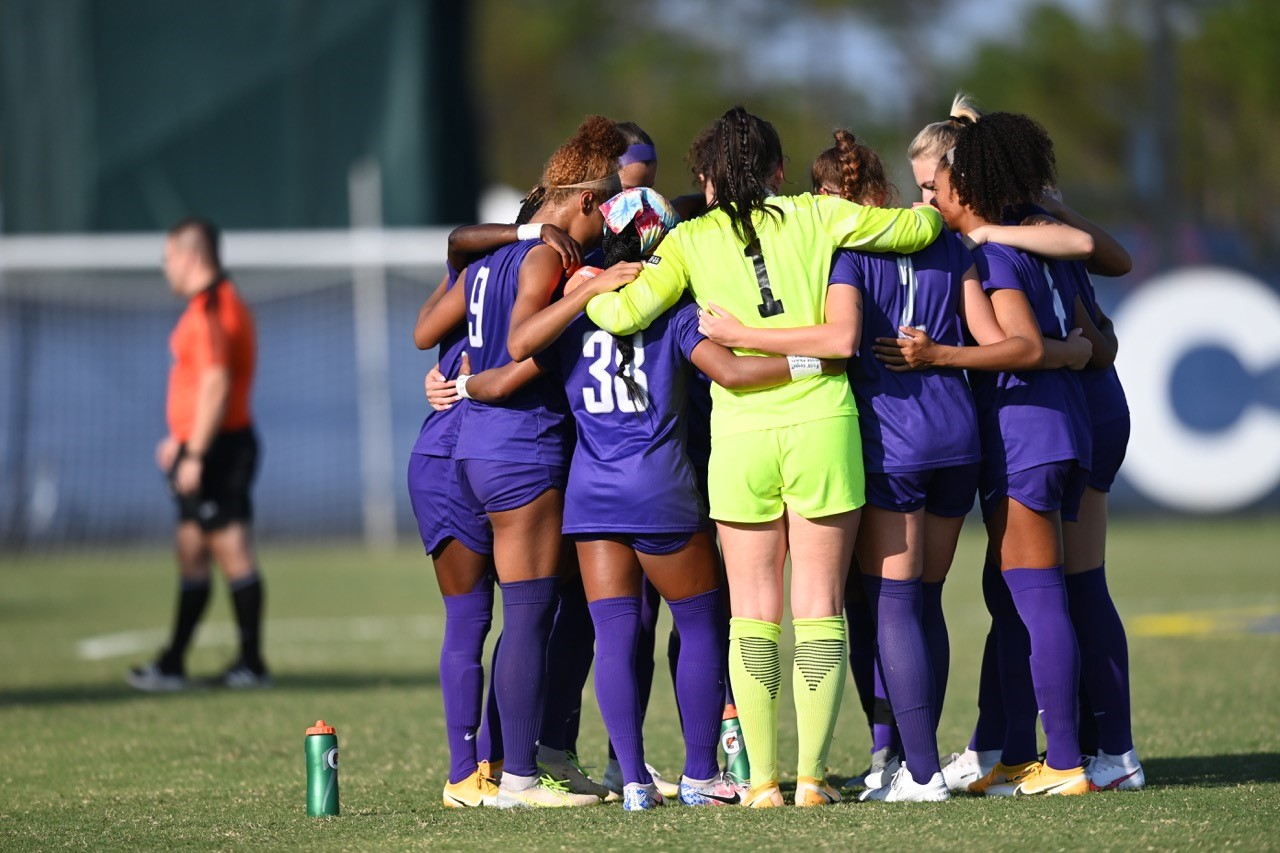 Orange Beach, Ala. – Two straight wins at the SEC Tournament have advanced the LSU soccer team to the quarterfinal round of the conference tournament. The Tigers will take on third-seeded and No. 8 Texas A&M on Tuesday afternoon at 2:30 p.m. CT on the SEC Network.

This is LSU’s 15th appearance at the SEC Tournament. The Tigers hold an all-time record of 11-10-6 in their 27 matches played at the conference tournament. LSU’s last trip to Orange Beach in 2018 saw the Tigers get four results in eight days to claim LSU’s first ever SEC Tournament title. LSU was the first team to win the SEC title after playing in the opening round since the tournament expanded in 2012.

How We Got Here

LSU knocked off Alabama on Friday night by a tally of 2-0 in the first round. Mollee Swift had a season-high 10 saves to pickup her first shutout in an LSU uniform. Taylor Dobles registered her first collegiate brace with goals in the 13th and 88th minutes. Tinaya Alexander assisted on the first goal and Courtney Henderson setup the second goal.

LSU defeated No. 14 Ole Miss in a thrilling 2-1 overtime victory on Sunday afternoon. Tinaya Alexander scored the game winner with 12 seconds left in the first overtime period. Meghan Johnson penetrated the right side of Ole Miss’ defense before playing a ground cross into the six where Alexander finished it off. Alexander gave LSU the 1-0 lead in the 32nd minute when she intercepted a touch from an Ole Miss defender and then stayed composed and beat another Ole Miss defender and the keeper. It was Alexander’s second two-goal game of the season with the other one coming against Alabama in the regular season. Swift made eight saves in the game and brought her tournament total to 18.

LSU and Texas A&M met on November 6 in College Station. The Aggies prevailed with a final score of 2-1. Tinaya Alexander scored a header in that match to level things up at one in the 26th minute. Wasila Diwura-Soale started the play on the right side of Texas A&M’s 18. Her cross into Alexander was perfectly placed and Alexander did the rest with her head from 8 yards out.

LSU is looking for its first ever win against Texas A&M. The LSU and Texas A&M series dates back to 2009 when LSU earned a 1-1 draw at home in the NCAA Tournament. The last 10 matches have seen Texas A&M come away with wins.

Tinaya Alexander (11 points) and Taylor Dobles (8 points) have been the offensive catalysts for LSU this season. Alexander now has five goals on the season and Dobles ranks second on the team with three. Alexander has a career point total of 30 with eight goals and 14 assists. Her five goals this season are a career high for a single season. Alexander registered her first assist of the season on Friday night against Alabama on Dobles’ goal. Alexander now has 14 career assists for LSU, which is one away from tying for 10th on the all-time LSU list alongside Summer Clarke (2013-16) with 15. Alexander has racked up seven points (3g & 1a) in the last three games.

Dobles registered her first collegiate brace against Alabama on Friday night to bring her season total for goals to three. She’s also dropped in two assists this year to bring her point total to eight.

Meghan Johnson leads LSU with three assists this season. She has assists against Missouri (Dobles’ goal), Alabama (Alexander goal) in the regular season, and she assisted Alexander’s game winner on Sunday against No. 14 Ole Miss.

LSU has 10 goals on the season – Alexander (5), Dobles (3), Molly Thompson (1), and Rammie Noel (1). Alexander (8) and Thompson (6) are the top two career goal scorers on the current LSU roster. Other assists this season have been credited to Wasila Diwura-Soale, Maddie Moreau and Lauren Robles, all three of which were the first of their careers. Courtney Henderson picked up her first assist of the season on Dobles’ second goal against Alabama on Friday night.

Mollee Swift has started nine of 10 matches for LSU in goal. She has played 862 minutes and has a goals against average of 1.36. She’s made 47 saves thus far; Friday night’s shutout against Alabama saw her make a career high 10 saves in an LSU uniform, and then she picked up another eight against No. 14 Ole Miss on Sunday.