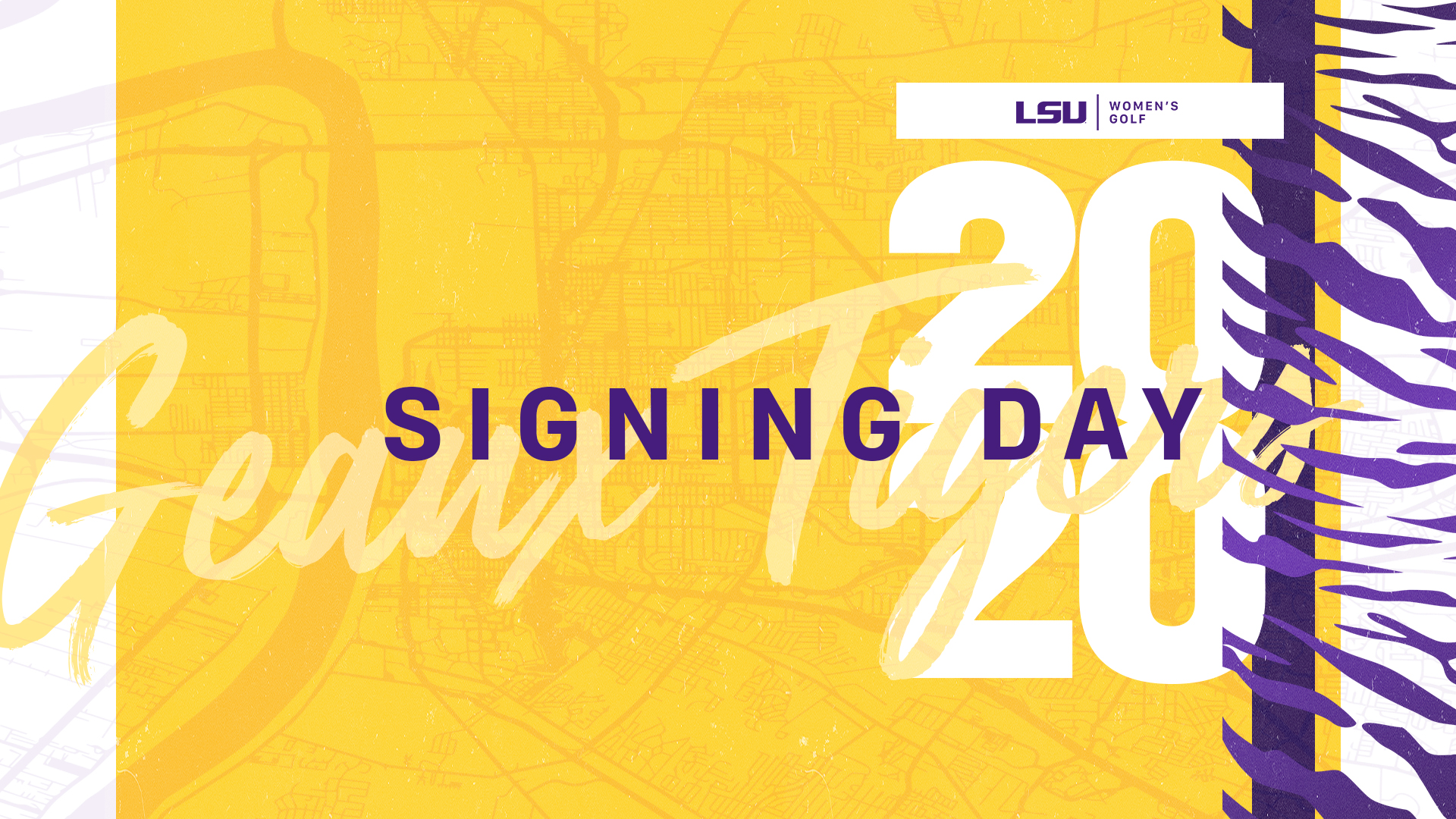 BATON ROUGE, La. — LSU women’s golf head coach Garrett Runion has announced the signings of Lauren Clark and Elsa Svensson to National Letters of Intent. Both student-athletes will join the team in Fall of 2021.

“I am very excited about signing another strong class in Lauren Clark and Elsa Svensson,” said Runion. “Not only are they elite junior golfers, but they are amazing young ladies that come from great families. Both are extremely hard workers that continue to show a steady pattern of improving and the sky is the limit for them. (Assistant coach) Alexis (Rather) and I look forward to Lauren and Elsa getting on campus and making an immediate impact. It’s a great day to be a Tiger!”

Clark will be a freshman for the Tigers in 2021-22. The native of Orlando, Florida, is fifth in her class in the state of Florida and is the No. 9-ranked junior player in Florida.

“Lauren is currently ranked inside the Top-40 in the country with a lot of experience,” said Runion.

Svensson will be a freshman for the Tigers in 2021-22. The native of Mariestad, Sweden, is currently ranked 207 in the World Amateur Golf Ranking (WAGR) with her 169 as her best ranking. She is a three-year member of the Swedish National Golf Team and currently attends the same high school as LSU alumnae Madelene Sagstrom and Marina Hedlund.

Svensson most recently won the 2020 Stockholm Amateur. As a member of Team Sweden, Svensson competed in the European Girls Team Championship in 2018 and 2019. In 2019 she finished eleventh overall at the Toyota Junior World Cup in Japan as a part of Team Sweden.

“Elsa is highly ranked, just over 200 in the World Amateur Golf Rankings, and has a lot of international experience from her time playing on Sweden’s National Team,” said Runion.

LSU recently wrapped up the Fall portion of the 2020-21 season and is expected to resume play in February 2021.