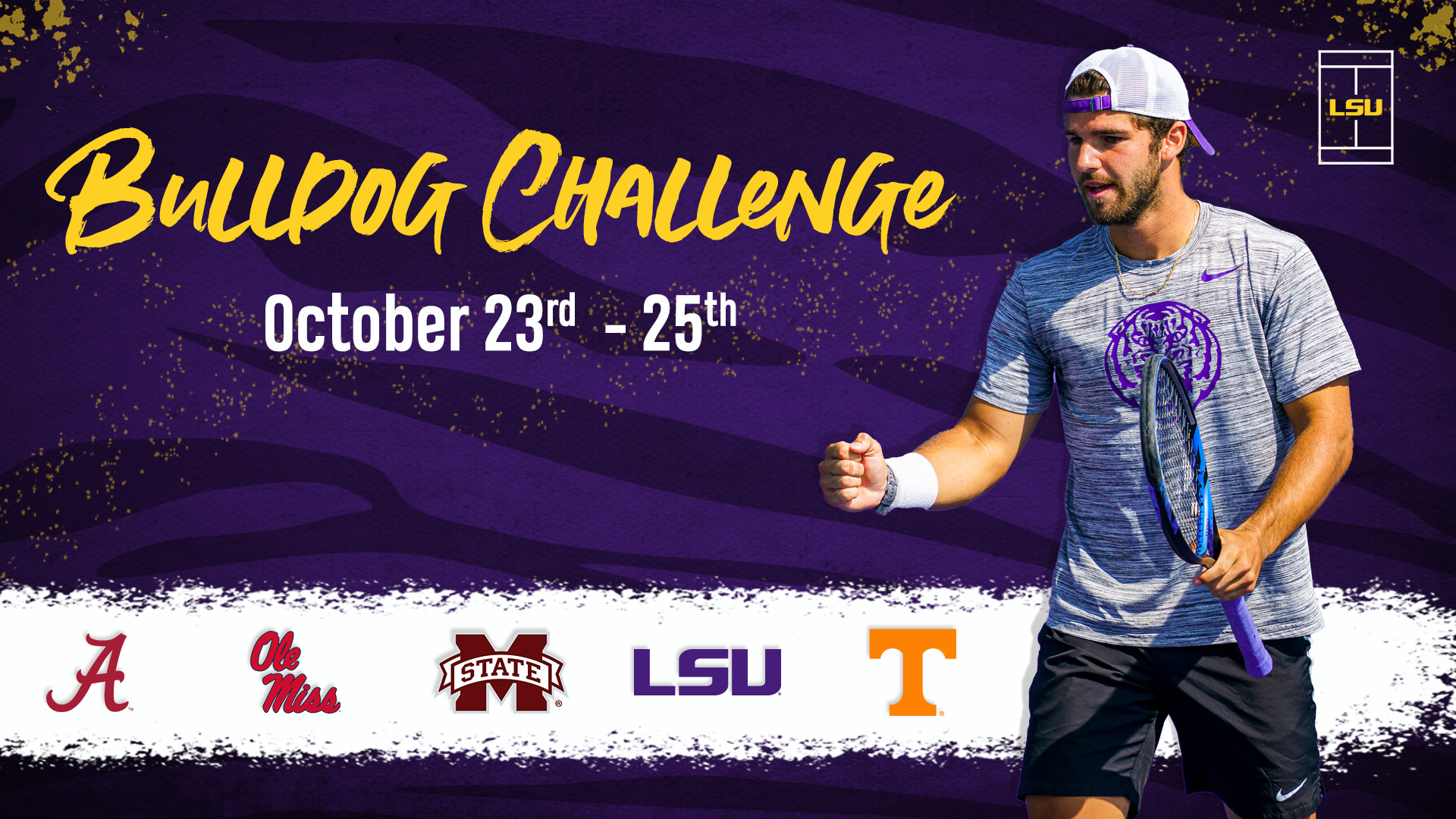 The tournament will run much like the Olivier Borsos Invitation at LSU was ran. It will be an individual-based tournament, not a team tournament. Doubles will be one pro set and singles will be a best of three tiebreak set.

There will not be any Super Tiebreaks, barring weather.

The tournament will be split up into sessions, starting with doubles and followed by singles. LSU will kick off the tournament on Friday at 9 a.m., taking on Alabama. Saturday, they will face Mississippi State at 9 a.m. and will conclude matches on Sunday after facing Tennessee at 9 a.m. Ole Miss players will be mixed into sessions on each day.

The Tigers will be looking to build off the last tournament where senior Rafael Wagner and sophomore Ronald Hohmann took home the doubles crown. They struggled in singles and Co-Head Coach Chris Brandi knows that area of play needs to improve. “We’re lucky that LSU and the SEC are allowing us to play in a safe manor,” Brandi said. “It’s another great opportunity for us to find out what we need to work on since we last played, especially in singles.”

Live stats and video can be found on Mississippi State’s website at www.HailState.com/livemt.