Volleyball Falls at No. 8 Texas A&M in Five Sets 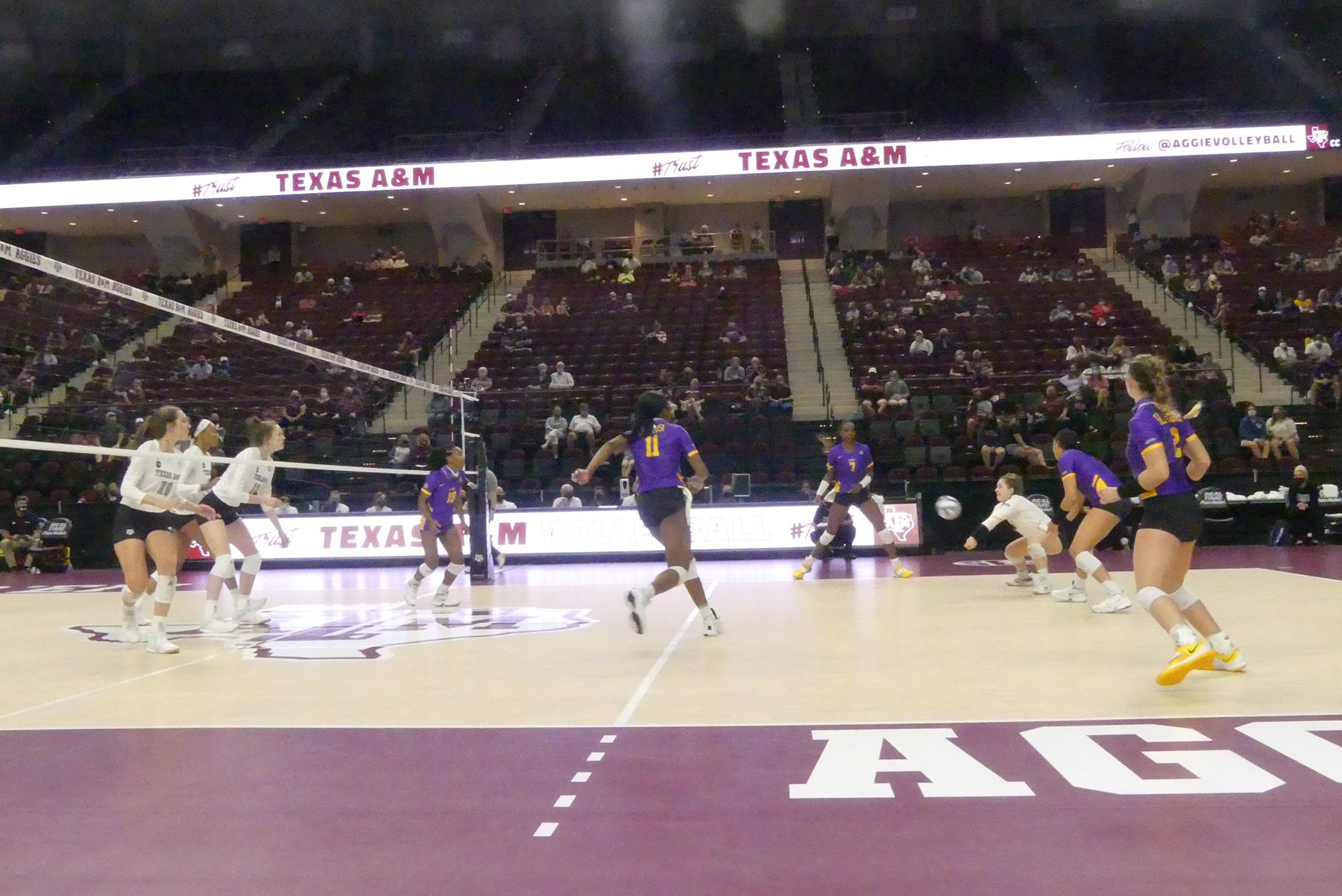 LSU is set to return home for two matches this week against Mississippi State. The matches will take place on Wednesday, October 21 and Thursday, October 22 both will begin at 6 p.m. CT. Wednesday’s match will air on ESPNU and Thursday’s will be streamed on the SEC Network +.