No. 13 Women’s Golf Set To Defend Title at The Ally 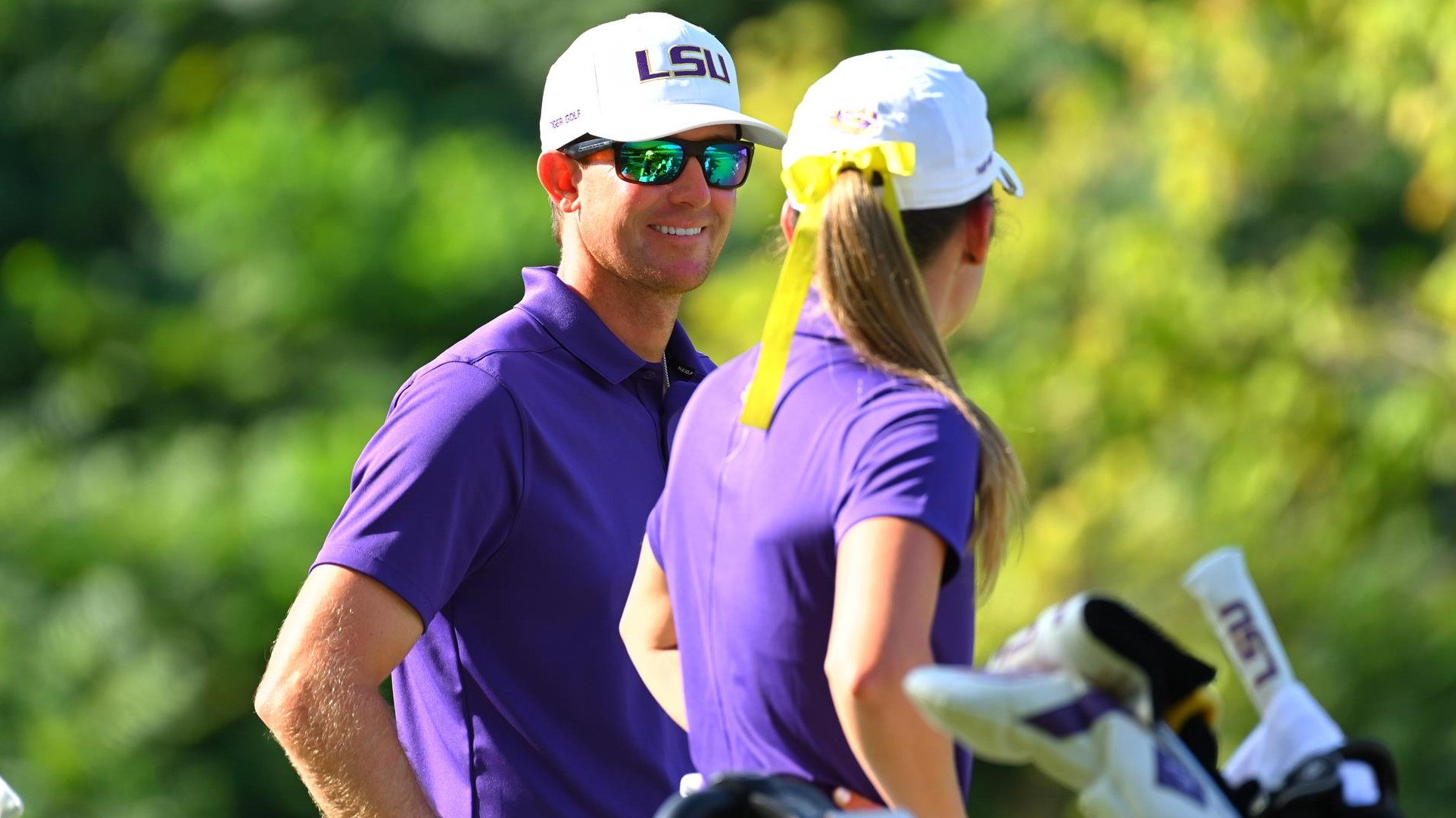 BATON ROUGE, La. — The No. 13-ranked LSU women’s golf team is set to defend last year’s championship win at The Ally, beginning on Monday, October 19. The Tigers won The Ally, formerly the Magnolia Invitational, last season for the team’s second tournament title of the season.

This is the fourth consecutive season that LSU will travel to Old Waverly Golf Club in West Point, Mississippi. The Tigers shot 8-under to win the 2019 event, led by Ingrid Lindblad. Lindblad shot 10-under to win her first individual title as a collegiate player.

The field for the 2020 version of The Ally includes all 14 SEC member teams and Southern Miss. The pairings format will be threesomes with LSU partnered with Tennessee and Vanderbilt for Round One on Monday, beginning at 8:30 a.m. on Hole No. 1. Live scoring updates will be available at GolfStat.com.

“We are focused on going back to defend our title,” said LSU women’s golf head coach Garrett Runion. “This is a new team playing this course and the field is incredibly stronger this year. We want to combine improving on how we played at the Blessings in our first tournament this season and do what we did last season by bringing home the title.”

LSU started the 2020-21 season with a second-place finish at the inaugural Blessings Collegiate Invitational against an all-SEC field. The last time LSU finished as high as second place in an SEC Championship tournament was in 2004 at the University Club in Baton Rouge.

Lindblad and Stone recorded Top-5 finishes at the Blessings at second and fifth place, respectively. It was the first time since the opening tournament of the 2011-12 season that LSU had two players finish in the Top-5 of a season opener. Current LPGA player Austin Ernst won the Cougar Classic on September 13, 2011 and Tessa Teachman ended up in a tie for third place. It was also the last time that a Tiger player opened the season with a 5-under 67 as Lindblad started the 2020-21 season with the score, matching Ernst and Teachman’s opening rounds in 2011-12.