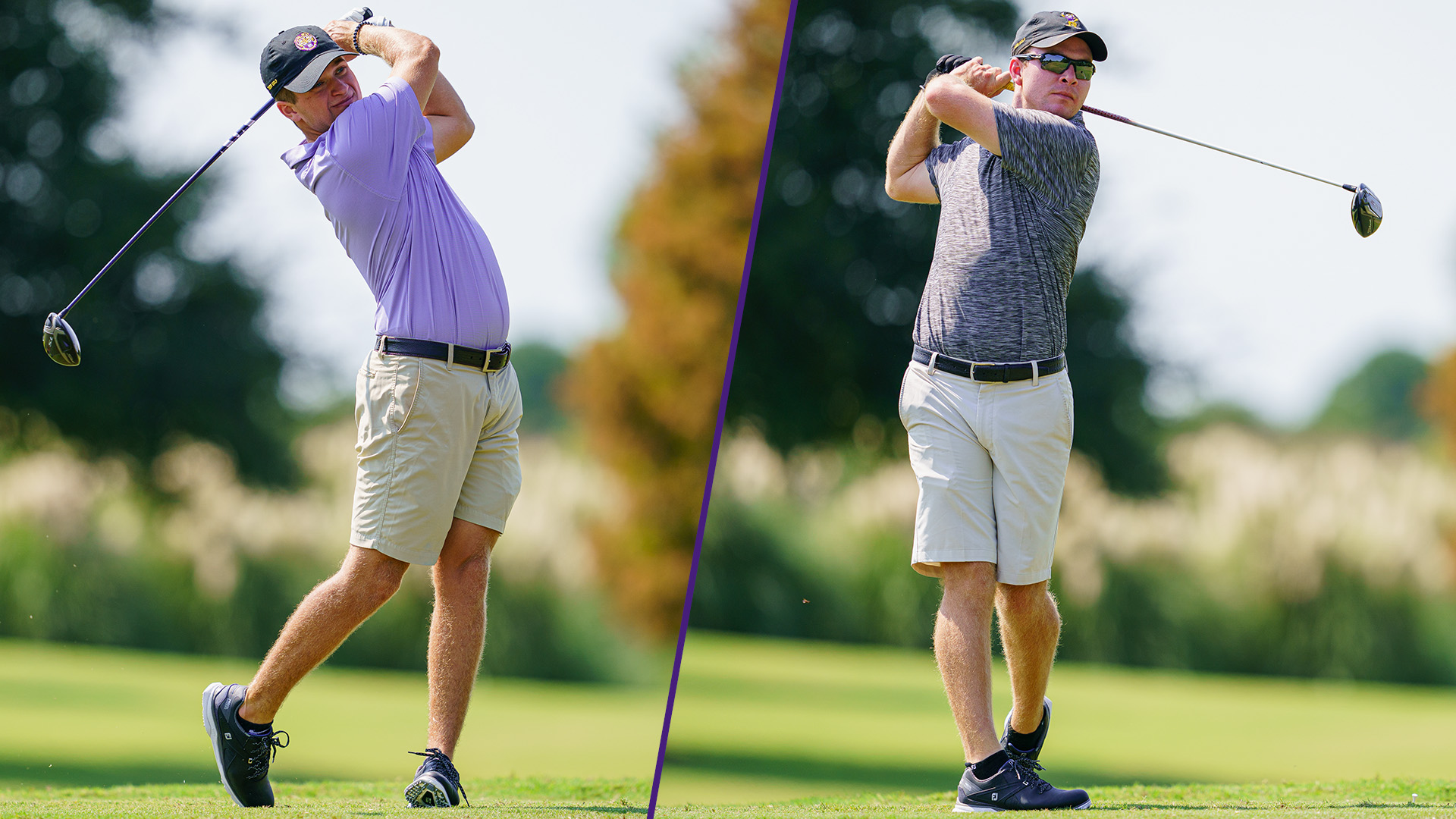 Fayetteville, Ark. – The LSU men’s golf team closed out the Blessings Collegiate Invitational with a final round 4-over 292 on Wednesday at the Blessings Golf Club. The Tigers ended the tournament in seventh place with a three-day total of 19-over 883 (291-300-292).

“Proud of how the guys bounced back today after a tough back nine on Tuesday,” LSU director of golf Chuck Winstead said. “It’s early, but I really like our team. We showed the type of competitive toughness that has been the hallmark of our program. I’m excited to see what this group will accomplish.”

Trey Winstead tied for 16th at 3-over 219 (70-76-73) as well. Winstead’s final round saw him register two birdies, 13 pars, and three bogeys for a 1-over 73. Freshman Nicholas Arcement closed with a flurry of birdies, three in his last five holes to be exact, to boost him up into a tie for 26th. Arcement’s three-round total came out to 6-over 222 (74-76-72); his third round was at 3-over through 10 holes, but four birdies, three pars, and a bogey in his final eight holes of the day brought him back to even par.