Preview: Tigers Look to Right the Ship Against the Commodores 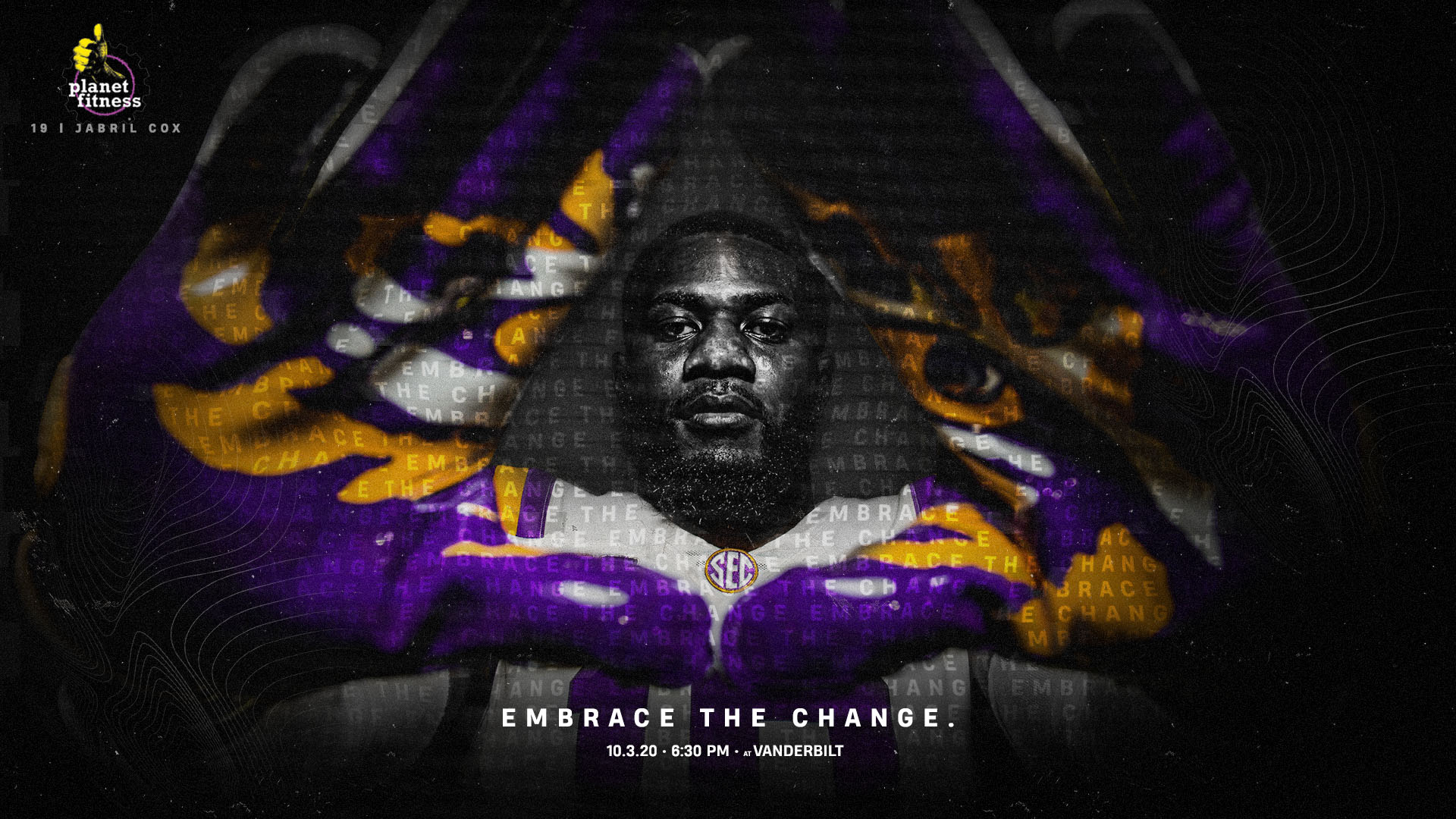 A week after seeing its 16-game winning streak snapped, No. 17 LSU (0-1) looks to start a new one in Nashville, where the Tigers take on Vanderbilt (0-1) for the second straight season in Vanderbilt Stadium.

Kickoff is set for 6:30 p.m. on the SEC Network and the LSU Sports Radio Network.

Ed Orgeron‘s Tigers are looking to rebound from a 44-34 home defeat to Mississippi State in the 2020 season opener. That must start with an improved effort on defense, after LSU surrendered 632 total yards and 623 passing yards to the Bulldogs.

Failure isn’t losing.
It’s not learning when you lose. pic.twitter.com/oOcSzDSFsf

“We believe in Derek,” Orgeron said this week. “Derek’s one of our best players, one of our best corners in the country — especially when you’re playing a lot of man coverage like we are. Obviously he’s a force and he’s a difference.”

Orgeron added Thursday: “As far as I know, he’s completely healthy and ready to go.”

With Stingley and new No. 7 JaCoby Stevens – who, against Mississippi State, became the second Power 5 player in the last 20 years with two sacks, two fumble recoveries, and one forced fumble in a single game – the Tiger secondary should be ready to bounce back after a difficult start. After 11 new starters debuted in week one and just three of 22 starters from the 2019 national championship game were available, Orgeron will take all the experience he can get at any position for week two.

“We have a lot of young guys,” Orgeron said. “A lot of young guys played for the first time. And there was a lot of one-on-one situations. Those young guys, they’re going to grow up, but that’s who we have. We believe in those guys. Cordale Flott had an excellent camp. He did some good things in the game, did some things he’s gotta improve on. I think you’re going to see a better Jay Ward now that he’s healthy and practicing.”

The Tiger defense will look to continue the pressure they generated in their first game. Led by junior Ali Gaye’s 11 pressures – the most by a Tiger since 2015 – LSU totaled 41 pressures against Mississippi State and has the third-highest pressure percentage in the country after one game. Linebacker Jabril Cox also returned an interception for a touchdown, and freshman Eli Ricks grabbed another interception.

.@emilyvdixon goes Inside the Huddle with linebacker @_Brillo

“We had five sacks, we caused four turnovers and we scored on defense,” Orgeron said. “That was very positive. I thought the pressure on the quarterback was there at times and could get better.”

The pressure will also be on LSU’s offense to build on its big plays and fix its mistakes from game one. Quarterback Myles Brennan threw for 345 yards and three touchdowns in his first start, and wide receiver Terrace Marshall caught eight passes for 122 yards and two touchdowns. Tight end Arik Gilbert also caught his first career touchdown pass.

It’s the running game Orgeron wants to lean on more, though. The Tigers rushed for just 80 yards against Mississippi State, and they feel there’s more juice to squeeze out of a talented backfield trio featuring Chris Curry, Tyrion Davis-Price, and John Emery.

“I just think we need to get the running game going more,” Orgeron said. “I’d like to run more first down. Let’s get some positive yards; let’s get in the second and 4, second and 3, where we can make some good decisions.”

There can be no complaints about LSU’s specialists through one week. Zach Von Rosenberg punted seven times for an average of 49.4 yards per punt and was honored as the Ray Guy National Punter of the Week. Sophomore place kicker Cade York connected on two field goals, and kickoff specialist Avery Atkins was a perfect 7-for-7 on touchbacks.

Vanderbilt presents a new challenge to the Tigers. They played Texas A&M tough in their season opener, allowing just 17 points and 372 yards of offense while forcing three turnovers.

For LSU, it’s about putting the past behind them – the 16 straight wins, the streak-breaking loss – and getting ready to start another run.

“Hey, the championship is over. This is a new season, new team, and we knew that. Now definitely we know that. Hopefully our guys can focus on one game at a time, starting with Vanderbilt.”