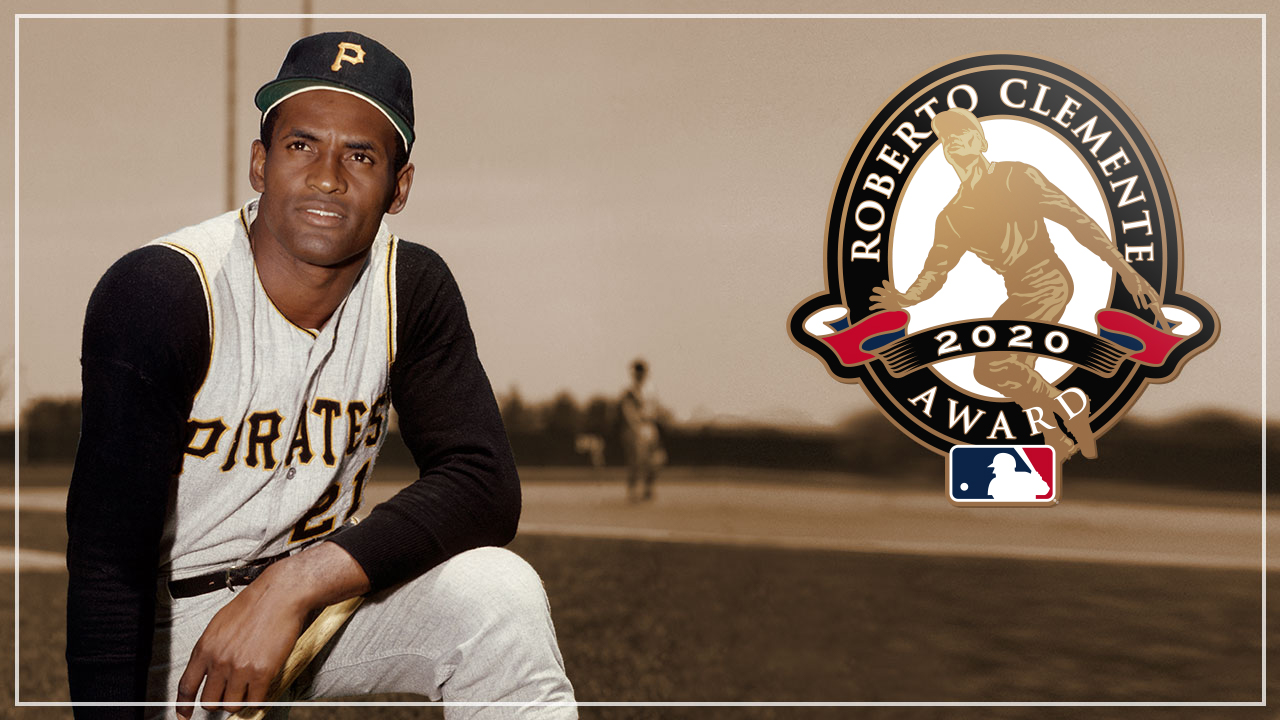 BATON ROUGE, La. – Former LSU players Alex Bregman of the Houston Astros and Aaron Nola of the Philadelphia Phillies have been nominated by their respective MLB clubs for the 2020 Roberto Clemente Award.

The award is given annually to a player who demonstrates the values Hall of Famer Roberto Clemente displayed in his commitment to community and understanding the value of helping others. Each club nominates a player in September.

The winner is selected from 30 nominees during the World Series. Originally the Commissioner’s Award, the honor was named for Clemente in 1973.

The Roberto Clemente Award winner will be selected via a blue ribbon panel that includes Commissioner Rob Manfred, representatives from MLB-affiliated networks and MLB.com, as well as Roberto’s children, Enrique, Luis and Roberto Jr.

Fans can vote for the Roberto Clemente Award via mlb.com/clemente21.

“It has been a hallmark of our program for years that our players are very giving of their time to help others in need,” said LSU coach Paul Mainieri.  “Some of our greatest players we’ve had here at LSU – like Alex and Aaron – are some of the most giving people we have ever had in our program. For example, I remember Aaron’s brother, (current San Diego Padres catcher) Austin Nola, doing over 100 hours per year of community service when he was here.

“I always told our players that sacrificing for others is one of the best things you will ever do in your life. You do things for others, but you get back more than you give. The feeling of helping others is something that is hard to describe.”

The Astros nominated Bregman, an All-America shortstop at LSU from 2013-15, for his work with the Houston Food Bank, as he and his fiancée, Reagan Howard, have engineered a food drive that has raised nearly $2 million. On April 10, Bregman, in conjunction with his “Bregman Cares” charity, launched #FEEDHOU, a campaign to raise funds for the Houston Food Bank to help feed struggling residents during the COVID-19 crisis.
Every dollar donated provides three meals for families in need.

In addition to his #FEEDHOU campaign, Bregman has been active in supporting several non-profit organizations, including autism research efforts, youth sports. In recent weeks, Bregman has turned his attention towards Louisiana, where the southwest portion of the state was devastated by Hurricane Laura.

The Phillies nominated Nola, an All-America pitcher at LSU from 2012-14, for his work with the ALS Association’s Greater Philadelphia and Louisiana-Mississippi Chapters; the anti-bullying program “Shred Hate;” and Philadelphia Futures, a high school mentoring organization that helps students gain admission to and succeed in college.