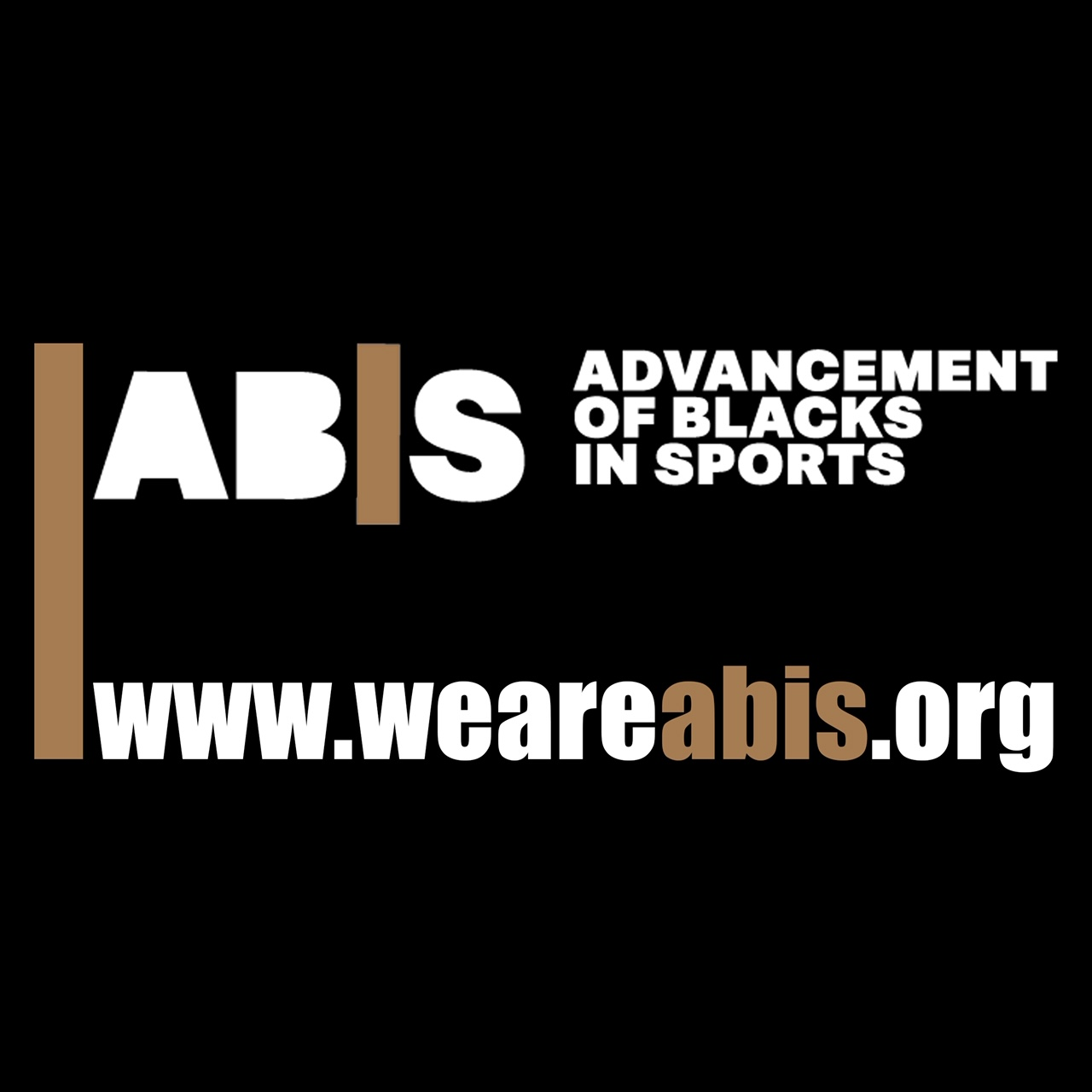 BATON ROUGE, La. – The Advancement of Blacks in Sports (ABIS), a newly formed non-profit organization with a mission to connect and inspire people to boldly advocate for racial, social, and economic justice for Blacks in sports, has been established. ABIS works to foster a culture of equity and inclusion in all aspects of sports.

“As a longtime coach, I have seen first-hand racial inequities in sports and I welcomed the opportunity to join my ABIS teammates in advancing opportunities for black people in sports,” explained Nickelberry.

According to Dr. Martin, “The time for ending racial inequity is long overdue. I count it a privilege to use my expertise and experience to co-chair the racial equity research committee and provide data and analyses that support the organization’s mission and goals.”

Since the tragic death of George Floyd, ABIS founder and basketball grassroots coaching legend, Gary Charles, has meticulously identified and partnered with a unique collaborative team of leading African American professionals in sports, music, law and business to assist in the normalization of equal rights and fair treatment of Black people.

Charles notes, “The passing of John Thompson means another American Icon has passed away. One of the best ways to honor him is for us to continue the legacy he started.  We have not been fully embraced in the board room, had more head coaching positions, and been consistently blocked out of revenues earned through contracts specific to athletics. ABIS seeks to align with student-athletes and other professionals who are willing to use their voices for the betterment of all Blacks in sports.  It’s time for advancement!”

Keys to victory for ABIS include economic sustainability, education, grassroots and community outreach, racial equity research, and student athlete engagement. These keys to victory serve as the guiding framework for the elimination of inequitable hiring and retention practices in sports, access to economic opportunities at sporting events for black business owners, increasing awareness of the value of curriculum that teaches African American history, the promotion of civics and voter engagement, assistance with transition of student-athletes from graduation to careers, and the protection of student-athletes during and outside of competition.