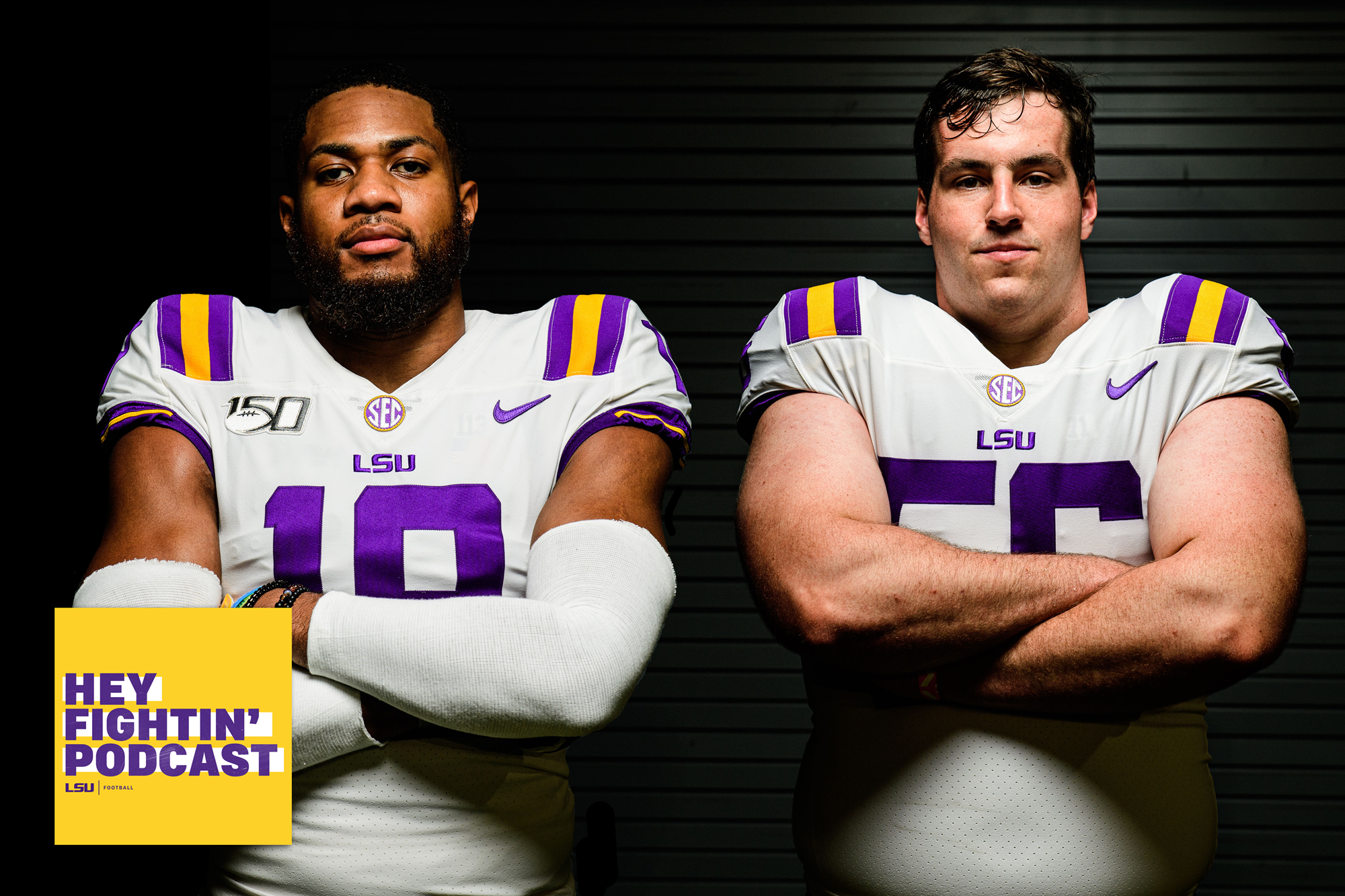 You might say LSU’s had some success with transfers in recent seasons. Liam Shanahan and Jabril Cox may not win the Heisman for the Tigers in 2020, but Ed Orgeron is counting on both players to step in and make an immediate impact on their respective sides of the ball.

First up on today’s show is Shanahan, who talks about his journey from Harvard to Baton Rouge, his father’s journey from Ireland to the States, working in Fenway Park and winning a World Series ring, the value of a Harvard Economics degree, and adjusting to SEC football.

After that we talk with Cox (22:16) about winning three (!) national championships before making his way to Louisiana. He talks about bypassing a shot at the NFL for another year of college, getting settled in Bo Pelini‘s defense, getting used to Fargo’s frigid winters, growing up in St. Louis, seeing the Chiefs win a Super Bowl, and more.