MLB Teams Begin Their Seasons on Thursday and Friday 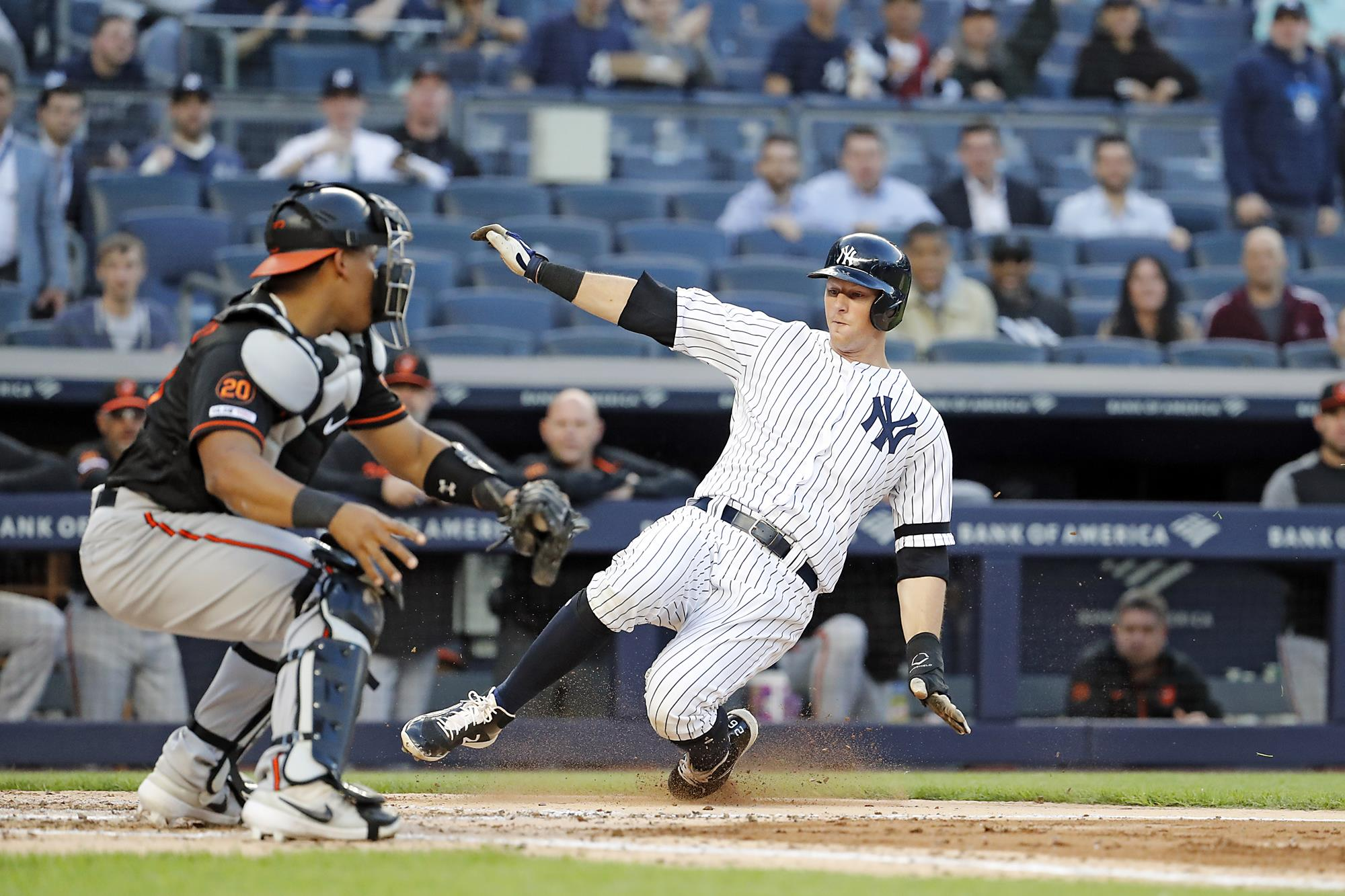 Bregman played at LSU from 2013 through 2015 and led the Tigers to two College World Series appearances. The No. 2 overall selection by the Astros in the 2015 MLB Draft, Bregman was a two-time first-team all-American at LSU, and he was named the recipient of the 2013 Brooks Wallace Award as the nation’s best shortstop.

Bregman made his MLB debut with Houston in July 2016, and he helped lead the Astros to the 2017 World Series title as the club’s starting third baseman. He was named the 2018 All-Star Game MVP after blasting the game-winning home run for the American League, and he was named the recipient of the 2019 Silver Slugger Award as the best offensive player at third base in the AL.

LeMahieu, who is in his second season with the Yankees, won the 2019 American League Silver Slugger Award at second base. He captured the 2016 MLB batting title while playing with the Colorado Rockies, finishing with a .348 average, the highest mark in the both the National and American Leagues.

A 2014, 2017 and 2018 Gold Glove recipient and a three-time All-Star, LeMahieu played at LSU in 2008 and 2009 and signed with the Chicago Cubs after he was selected in the second round of the ’09 MLB Draft. LeMahieu was the starting second baseman for LSU’s 2009 CWS championship team.

Aaron Nola, a Baton Rouge native, enters his sixth season in the Philadelphia rotation. He was selected in the first round of the 2014 MLB Draft by the Phillies, and he was named a 2018 National League All-Star. He finished third in the 2018 NL Cy Young Award voting after posting a 17-6 record with a 2.37 ERA.

Aaron’s older brother, Austin Nola, made his MLB debut in 2019 with the Mariners, and he collected 10 home runs and 31 RBI in 79 games. Austin Nola was LSU’s starting shortstop for four seasons (2009-12), and he helped lead the Tigers to the 2009 College World Series title.

Harris begins his first season with the Nationals after working the past five years in the Astros’ bullpen. He was selected to the 2016 American League All-Star team, and he was a vital component of Houston’s 2017 World Series champion staff.

Harris, a product of Slidell, La., helped LSU reach the College World Series in 2003 and 2004, and he was selected in the ninth round of 2006 MLB Draft by the Colorado Rockies.

Gausman, who pitched at LSU in 2011 and 2012, begins his eighth MLB season and his first with the Giants. The native of Centennial, Colo., earned first-team All-America honors at LSU in 2012, and he was selected in the first round of the MLB Draft by the Baltimore Orioles.

Jones played at LSU from 2011 through 2013, and he helped lead the Tigers to the 2012 SEC championship and an appearance in the 2013 College World Series. Jones, a product of Richton, Miss., was the third-round selection of the Pittsburgh Pirates in the 2013 MLB Draft, and he made his major league debut with Detroit in August 2016.

Stevenson was the Nationals’ second-round draft choice in 2015, he made his MLB debut in July 2017, and he earned a World Series ring when Washington defeated Houston in the 2019 Fall Classic. A native of Lafayette, La., Stevenson played at LSU from 2013 through 2015, and he earned 2015 first-team All-SEC and third-team All-America honors.

Goody, a product of Orlando, Fla., is in his sixth MLB season and his first with the Rangers. He pitched the 2012 season at LSU as the Tigers’ closer, recording 11 saves. A sixth-round draft selection of the New York Yankees in 2012, Goody made his MLB with New York in July 2015, and he pitched for the Cleveland Indians from 2017-19.

LSU has had at least one former player make his MLB debut in 26 of the past 29 seasons. The Tigers have produced a total of 76 Major Leaguers during their illustrious baseball history.