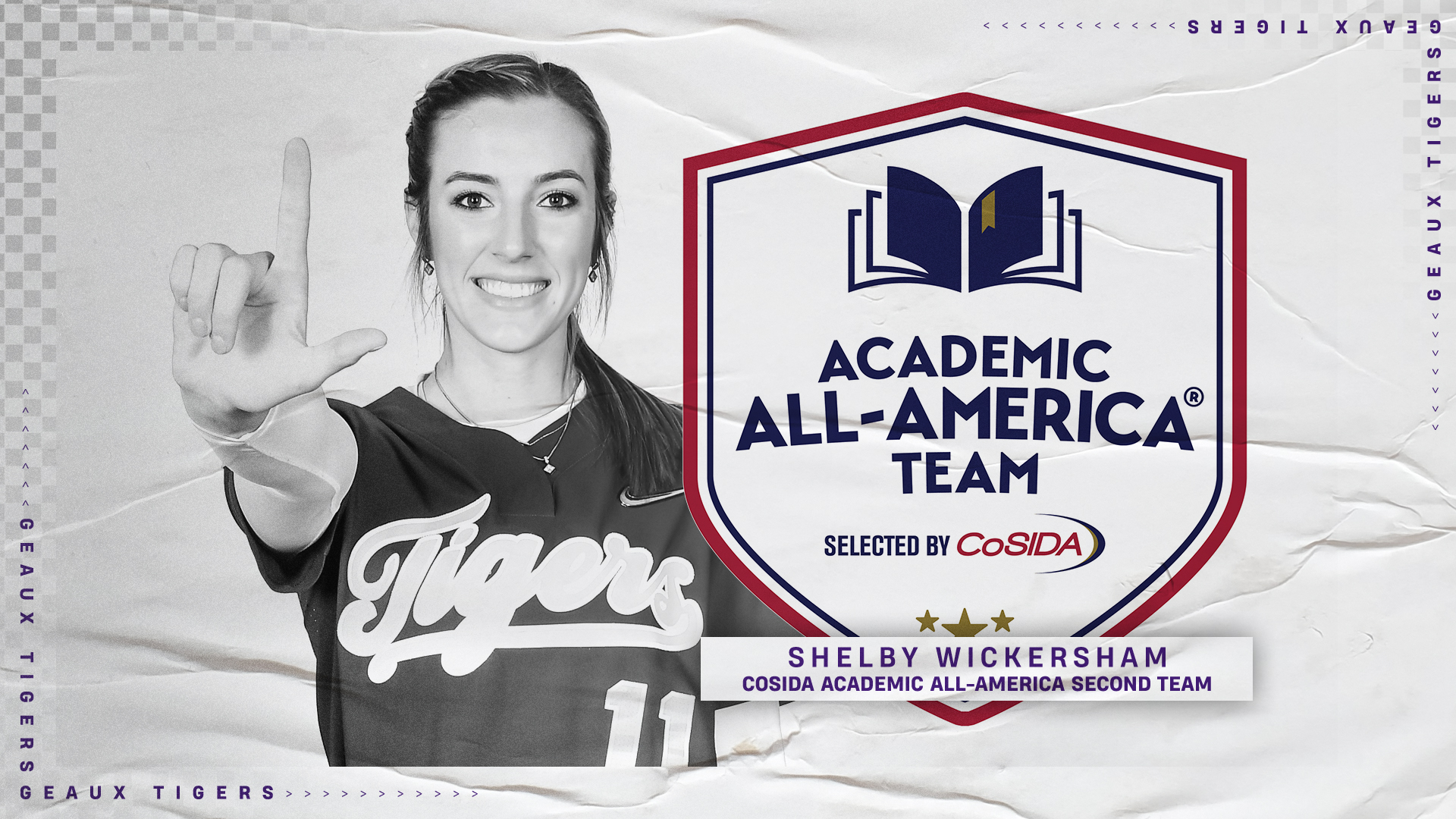 The psychology major has posted a 4.061 GPA and has been named to the President’s Honor roll in Spring of 2019 and Fall of 2018. She also made an appearance on the Dean’s List in 2019. She was named a First Year SEC Academic Honor Roll selection last year and has earned 3.0 or better recognition in her first three semesters as a Tiger.

Wickersham has been a vital part of the LSU pitching staff since she stepped on the LSU campus. This season she had the second-best ERA in the nation at 0.40. She finished the year with a 5-1 mark in the circle, striking out 31 batters in 35.1 innings of work.

The Metairie, Louisiana native allowed just two earned runs and a total of five on the year. She held her opponents to a .149 batting average. In her six appearances, she made six starts and threw four complete games.

Wickersham threw her second career no-hitter on Feb. 21 against Sam Houston State, which was also head coach Beth Torina‘s 500th career victory. She also threw a no-hitter in her freshman debut last season, marking the sixth no-hitter thrown by a freshman in program history and the second freshman to do it in their debut.