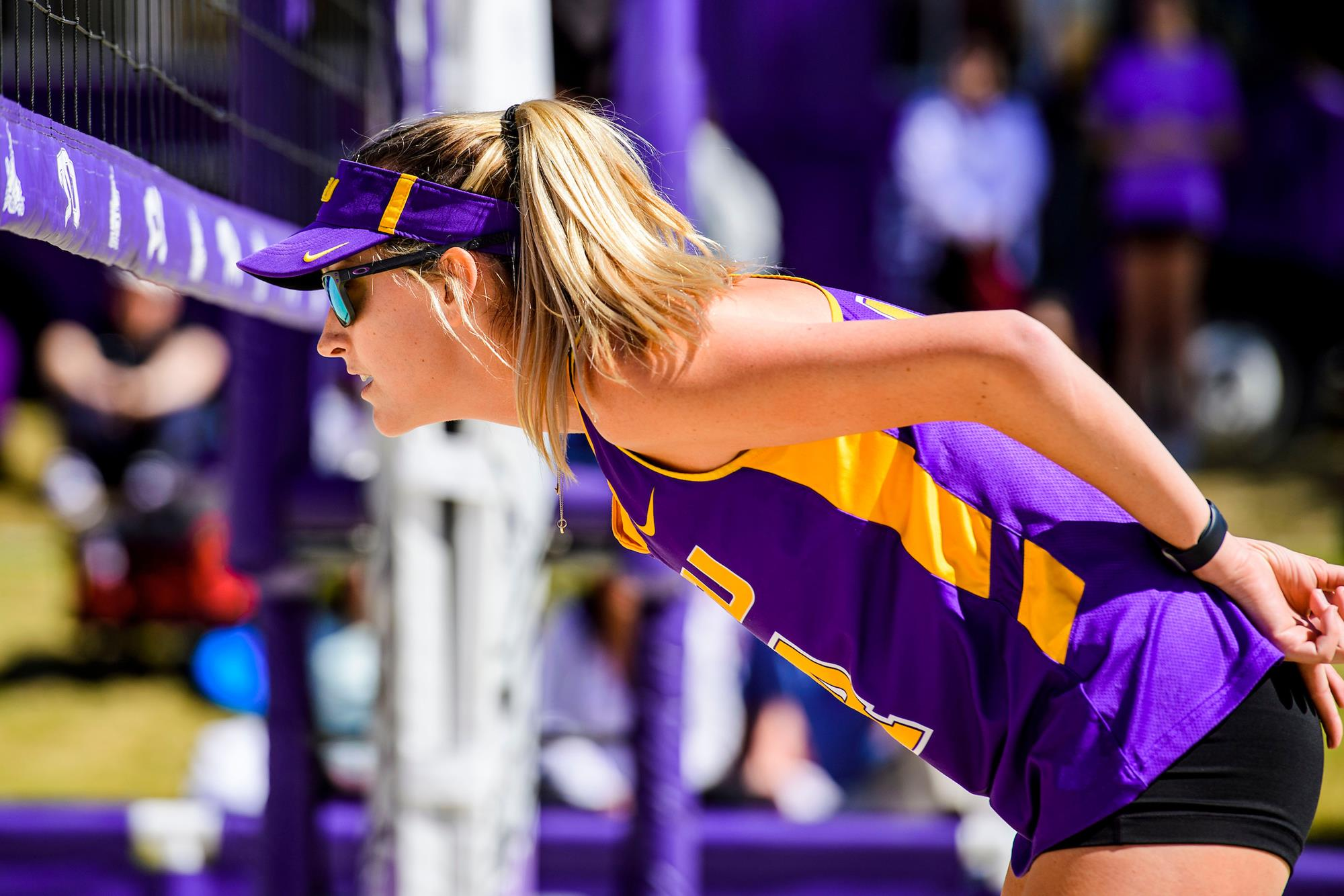 Coppola has continued to shine every year on the sand and in the classroom, helping to elevate LSU Beach Volleyball to being one of the premier programs in the country.

The Scottsdale, Arizona native earned her undergraduate in Marketing and Professional Sales from LSU with a 3.7 GPA in three years last Spring. Coppola immediately began working towards her Master’s in Business Administration with a concentration in entrepreneurship during the Summer of 2019. She earned her second LSU degree during a virtual graduation ceremony last Friday with a perfect GPA throughout her MBA program.

Coppola and Nuss’ success on Court 1 has helped LSU become one of the top programs in the country. The Tigers made it to the NCAA Championship as one of the final eight teams from 2017-2019 and finished as the No. 3 team in 2019. LSU started the 2020 season strong and reached the No. 1 spot in both the AVCA and DiG Polls for the first time in program history before the season was cut short due to COVID-19.

With the NCAA granting Spring sport senior student-athletes an additional year of eligibility, Coppola plans to continue her academic and athletic success during the 2020-21 academic year while continuing postgraduate work towards another LSU master’s degree in Leadership.

Coppola advances to the CoSIDA Academic All-America Women’s At-Large Team ballot. The national team will be named on June 19.