Swimming and Diving Graduates Four to Close Out Spring Semester 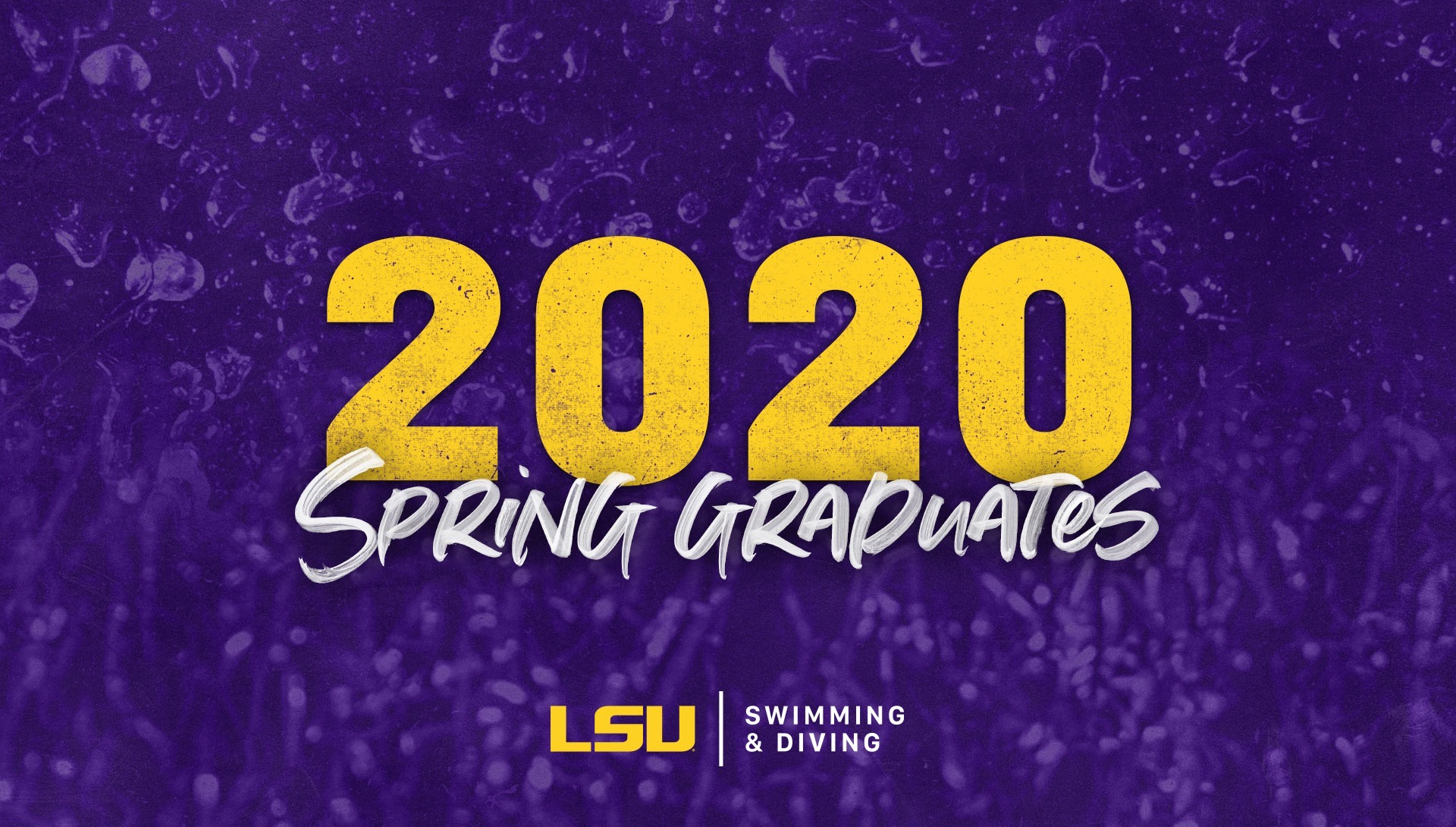 BATON ROUGE – LSU diver Lizzie Cui will join swimmers Karl Luht, Nicole Rozier, and Will Arthur in graduating from LSU to close out the 2020 Spring Semester. All four will earn their degrees from LSU via a virtual graduation on Friday, May 15.

Cui, a New Zealand native, will forever be known as one of the most decorated athletes in LSU history. Cui was a nine-time NCAA Championship qualifier throughout her time wearing the purple and gold. She was a two-time NCAA All-American on the One-Meter Springboard and a four-time NCAA Honorable Mention (3x 1m, 1x 3m). She was a four-time SEC silver medalist and currently holds the school record on three-meter with a score of 391.40 she scored at the 2017 SEC Championships. Cui participated in the 2016 Summer Olympics in Rio and is a 2020 Olympic Qualifier. Cui will graduate with a degree in journalism from the Manship School of Mass Communication, and a minor in business.

“I am so proud of Lizzie,” said LSU head diving coach Doug Shaffer. “She has had a tremendous career as a student-athlete at LSU. It is difficult for me to put into words the impact she has had on our program and the growth I have seen in her over her career. She leaves an example of success in and out of the pool shaped by her hard work, determination, and dedication; and for that I will be forever grateful.

Rozier also stamped her name on the LSU All-Time list during her time at LSU. She holds the second fastest time in school history in the 200 IM, the sixth fastest time in the 200 Butterfly, and the seventh fastest time in the 100 Fly. Rozier swam at the SEC Championships all four years and was instrumental in the team’s success. This past February at the SEC Championships, Rozier qualified for the ‘C’ Final in 100 and 200 Fly as well as the 200 IM. Her performance at the 2019 SEC Championships, however, was one for the books for Rozier’s career. She made the ‘C’ Final in all three events and swam career best times in all three. Rozier will graduate with a degree in Chemical Engineering with a minor in Chemistry.

“I am very proud of our graduates this spring,” said LSU head swim coach Dave Geyer. “It was obviously an unfortunate end to some of their careers as they had the NCAA Championships and Olympic trials in their sights. However, they persevered through all of that and excelled in a non-traditional classroom setting for the second half of the term to finish with solid grades. They are leaving LSU with valuable degrees.”