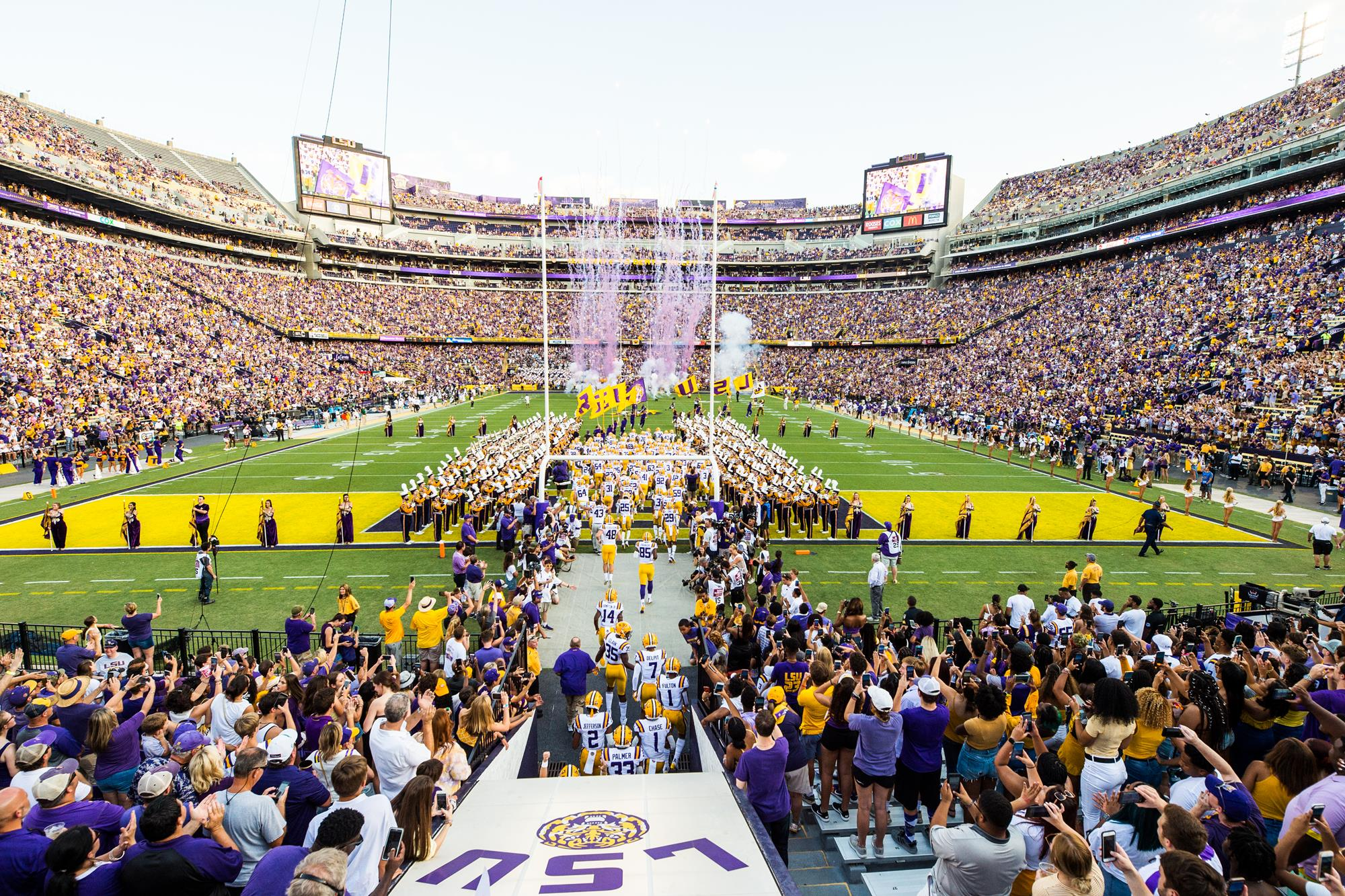 BATON ROUGE – Seven LSU football players, one of whom is currently on the coaching staff, earned their degree from LSU on Friday as the university held a virtual spring commencement ceremony.

Brunet, Smith, Campbell and Savage were all part of LSU’s national championship season in 2019, while Dural returned to LSU after a stint in the NFL to earn his diploma as part of LSU’s “Project Graduation” program. Tracy was also a participant in the “Project Graduation” program and set numerous school records during his one season with the Tigers in 2018.

“I’m forever grateful to the academic center and the program,” Dural said of the Project Graduation program. “Being able to finish my degree from my dream school is something I’ll never forget. Being able to become a first-generation graduate is an amazing accomplishment and I have Project Graduation to thank! So, thank you guys for never giving up on me and my dreams.”

Dural spent four seasons with the Tigers from 2013-2016 and he finished his career at LSU with 100 receptions for 1,716 yards and 13 touchdowns. His 94-yard TD reception that helped beat Arkansas in 2014 remains as the longest passing play in school history.

In Tracy’s one season at LSU in 2018, he earned second team All-America honors and was a finalist for the Lou Groza Award as the top kicker in college football. Tracy, who was a graduate transfer from Assumption College, set or tied seven LSU records in 2018, including field goals in a season (29), field goals in a game (5 vs. Georgia) and longest field (54 vs. Miami).

“I am so excited to be part of the LSU family,” Tracy said. “My time on campus might have been short but now with my degree, I will officially be a Tiger for life! I am thankful for the support that I received, from my professors to the academic team. I was able to successfully continue my degree because of them.”