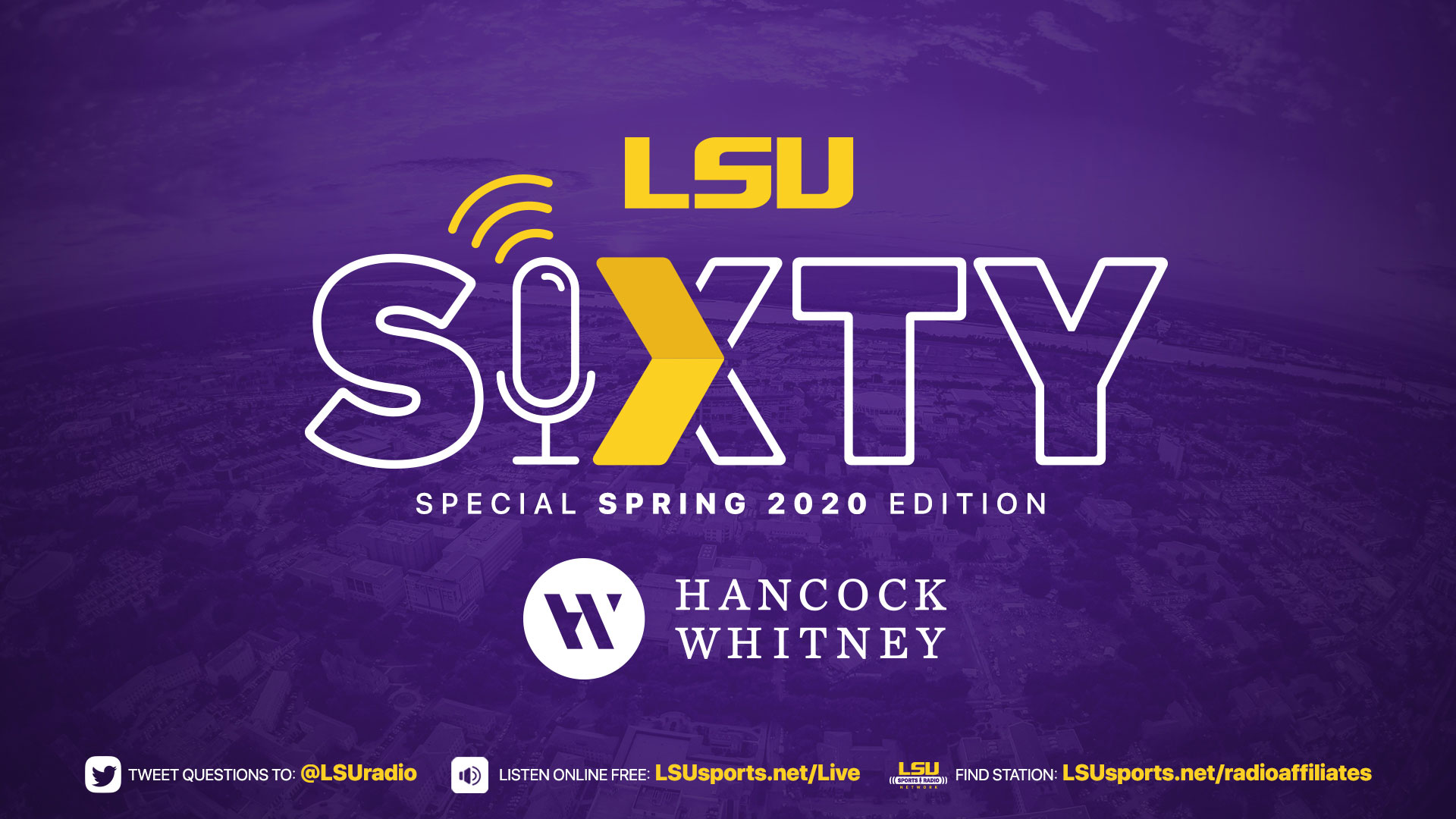 Monday’s guests include LSU Football Defensive Coordinator Bo Pelini, who returns to the coaching staff for the Tigers for the first time since helping guide LSU to the 2007 national championship. Former Tiger stars and Eddie Kennison (Director of Player Development) and Kelvin Sheppard (Defensive Analyst) will also join the show.