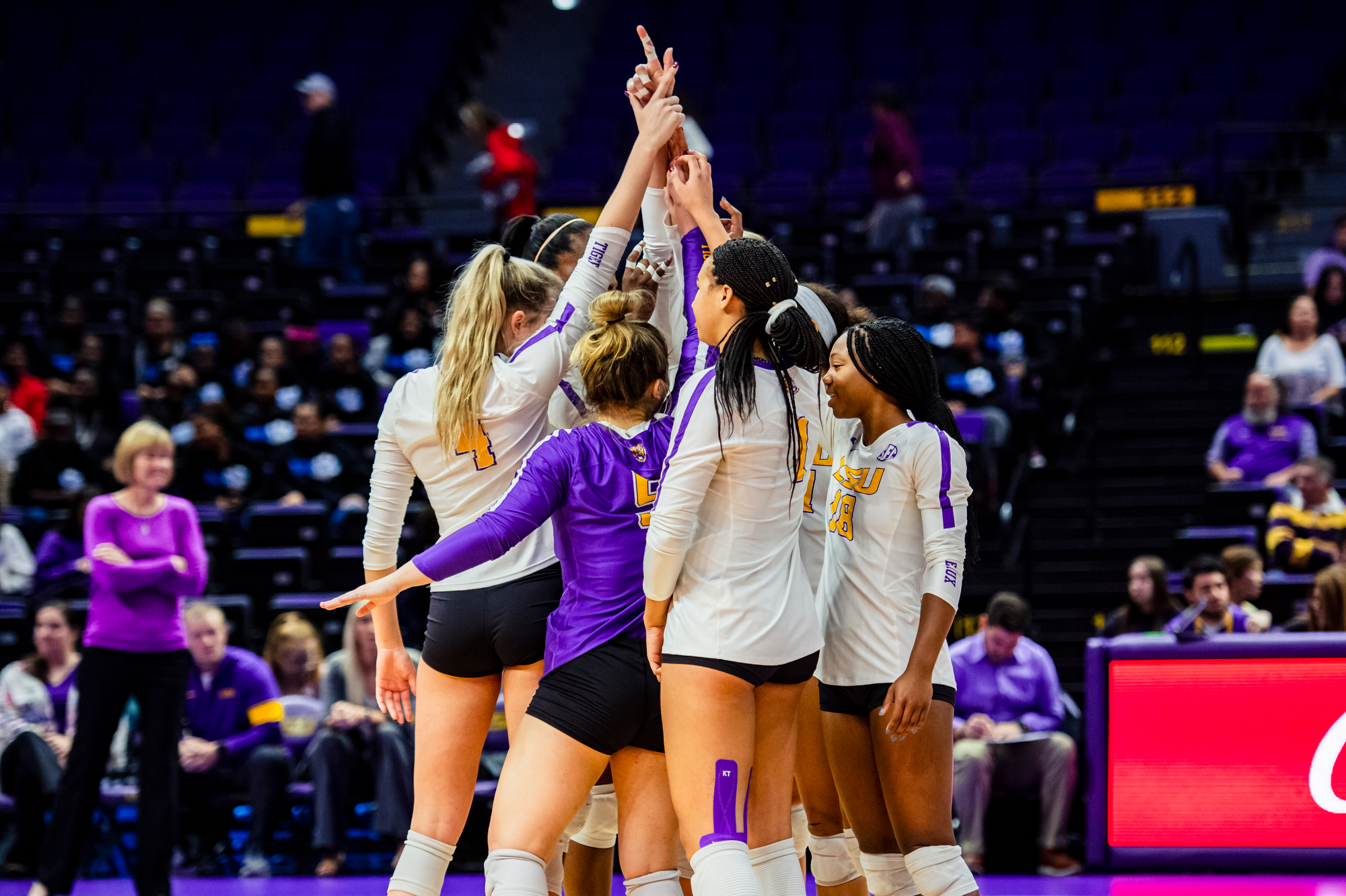 BATON ROUGE – LSU Volleyball will bring in the No. 22 ranked recruiting class in the fall, according to PrepVolleyball.com.

“We are excited to add this class to our program,” said Flory. “Each player brings something special that will elevate our team and culture. Their experiences winning on the highest level in high school and club will bring a championship approach to our gym and we are thrilled they are Tigers.”

Flickinger, Senior Ace No. 66 and an AVCA First Team Under Armour All-American, has led any team she’s been a part of to the top, including three Open-level USAV national championships in her club career with TAV.

Maberry, Ace No. 61, plays for two nationally-ranked teams, The Woodlands and Houston Skyline. Flickinger and Maberry each amassed over 2,000 kills and 2,000 digs in their high school careers.

Telford has LSU family ties as both her parents are graduates of LSU. She qualified for state the past three seasons and it was the first time in program history when she was a freshman. Williams is a 2018 State Champion and was named Second Team All-State.

For the full release on the recruiting class, click here.