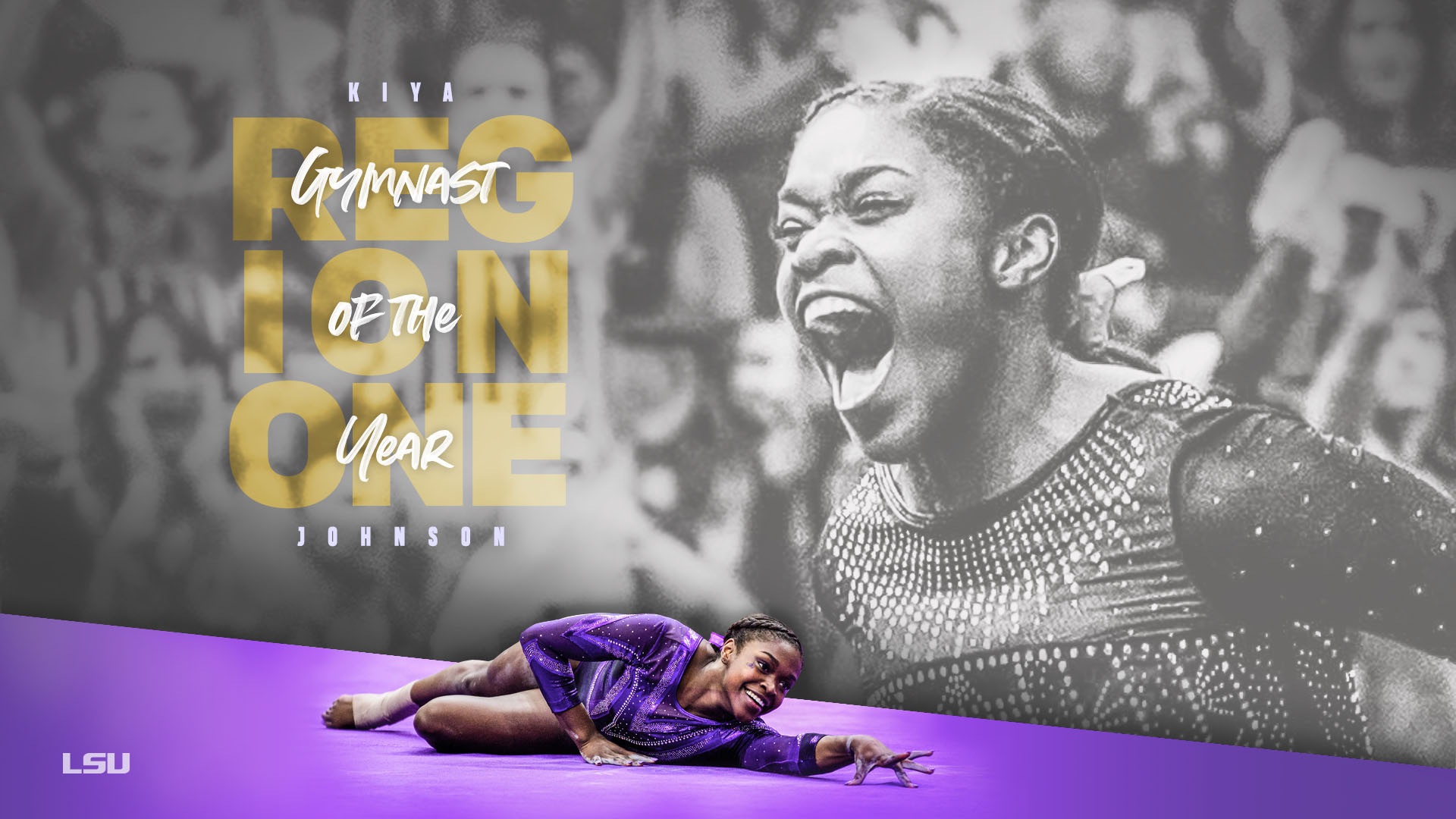 Johnson was on pace to become the most decorated freshman gymnast in school history before the 2020 season was ended. She earned All-America honors on vault, floor and all-around.

In her debut season, Johnson scored a perfect score on vault and beam, multiple 9.975s on floor and 9.95 on bars. The Dallas, Texas, native finished second on floor, fourth on vault and sixth in the all-around.