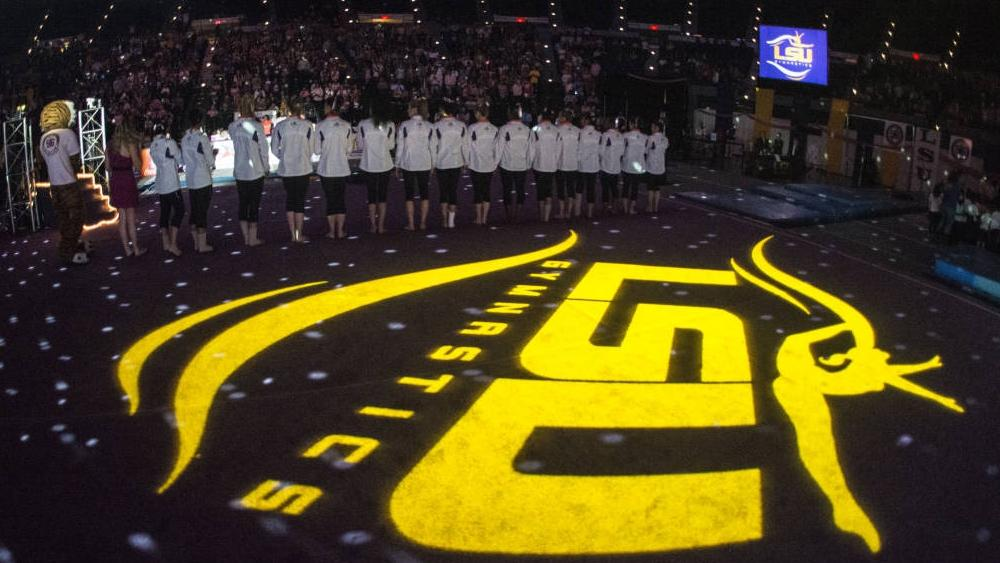 “We want to be competitive at an elite level in all that we do,” said Athletic Director Scott Woodward. “Men’s basketball and gymnastics are highly successful and growing sports for LSU in which we are investing for future success. The board’s approval of this new plan will help us in that effort.”

Both men’s basketball and gymnastics have seen record growth in popularity amongst LSU fans.

“When you look at the averages, it is clear we need to update our ticket pricing structure,” said Associate Athletic Director of Ticket Operations Brian Broussard. “This change helps us to stay competitive while protecting the affordability of these events.”

LSU Athletics is also adding 12 floor seats for men’s basketball and raising the season ticket prices for those seats by $750 per season. Details of the new pricing structure will be released in the coming weeks.