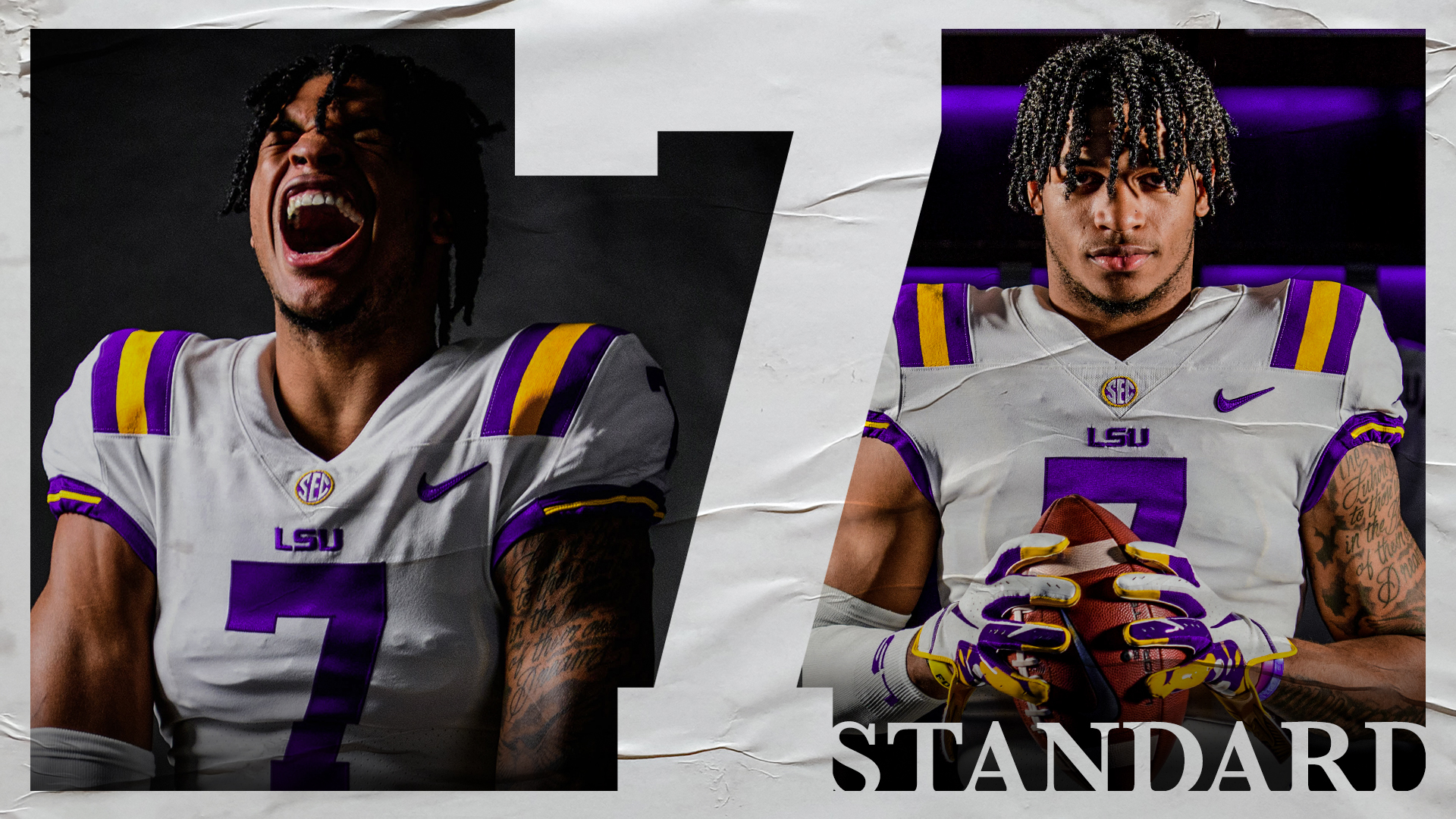 Ja’Marr Chase walked into Football Ops this week on a mission.

It took him time to track down Coach O, who bounces around the building like a man on fire, but eventually, he found his head coach and asked for the jersey.

On today’s show, we sit down with Ja’Marr to discuss why he wanted that number, what it means to him, and how he’s working to set new goals after surpassing the many he set in 2019.

“I look at 7 as a competitive number,” Chase says. “I think 7 at LSU is like a challenge for people. There’s a lot of things that goes on in the year when you have 7 on, a lot of critics, a lot of people, a lot of expectations from 7, and I want to have that challenge upon me.”

That’s a mentality that’s taken Chase to the top of college football, and it’s the mentality that fuels his desire to go even higher, still.

Expectations Will Not Change

It’s The Standard of 7?? pic.twitter.com/xu1qtFhkzR