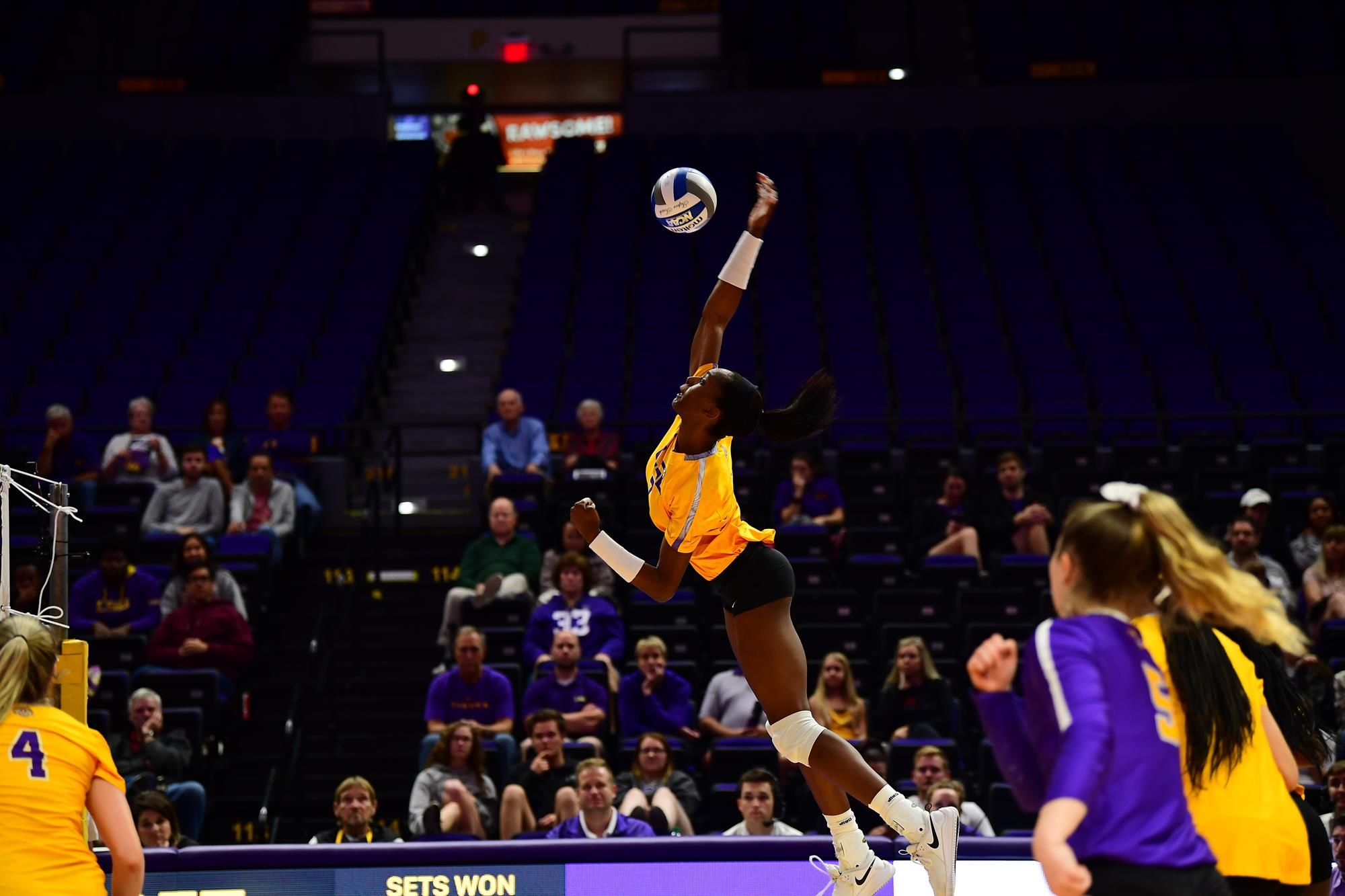 “We are excited for Taylor to be selected this summer as part of the USA program,” said head coach Fran Flory. “She has worked hard to earn this opportunity and we know she will represent herself and our program well.”

Bannister is one of 28 players on the squad and one of four opposites to be selected. Bannister was selected after attending the U.S. Women’s National Team Open Tryouts held Feb. 21-23 at the U.S. Olympic and Paralympic Training Center in Colorado Springs, Colorado.

Chris McGown has been selected to serve as head coach of the CNT-Gold roster. He will be assisted by BYU Head Coach Heather Olmstead, University of San Diego Assistant Coach Alfred Reft and three-time Olympian and two-time silver medalist Tayyiba Haneef-Park.

The CNT Gold will train July 5-12 in Anaheim at the American Sports Centers where they will compete side-by-side with the U.S. Women’s National Team as it makes final preparations for the Tokyo Olympic Games. For the full roster, click here.