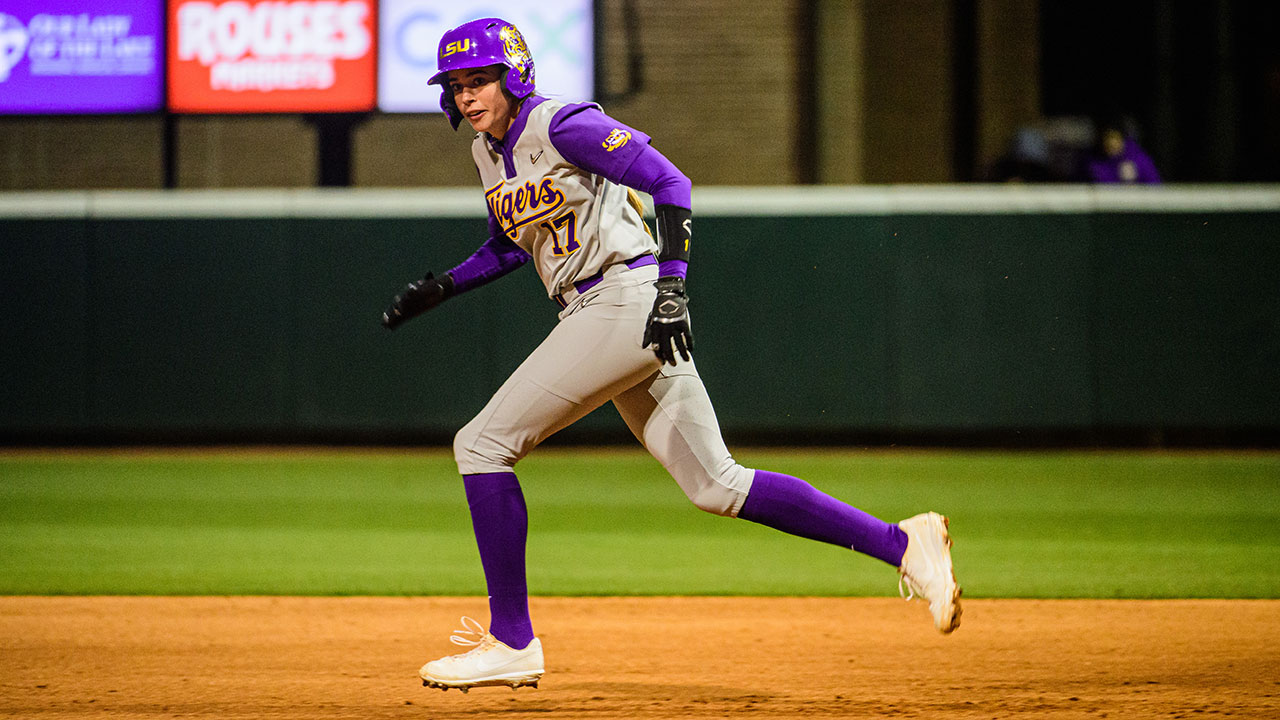 The Tigers started off the game with some hot offense as they had four hits in the first inning, including three extra base hits. Aliyah Andrews led off the inning with an infield single. Ciara Briggs walked and the two came in on a Taylor Pleasants triple to right center. Shelbi Sunseri had an RBI triple that hit the top of the right field fence and came back in. The inning was capped with an RBI double down the right field line by Raeleen Gutierrez, scoring Sunseri.

Another run came across in the bottom of the third. Clark led off with a single to right field and scored on a Sunseri sacrifice fly to deep left field, taking a 5-0 lead.

Cal got on the board in the fifth inning but that was its only run of the game as Sunseri had five shutout innings.

Sunseri got the win in the circle to improve to 5-0 on the year. She struck out five and walked two.

After four hitless innings for the Tigers, Sunseri recorded the first hit in the bottom of the fifth, a single up the middle. Akiya Thymes pinch ran for Sunseri and scored on Anna Jones’ first career hit, a double to left center, giving the Tigers a 1-0 lead on the Huskies.

Washington answered in the top of the sixth as the Huskies scored on a couple of LSU errors and a sac fly.

Clark singled up the middle with one out in the bottom of the sixth but that was it as the next two struck out swinging.

The Tigers couldn’t get anything going in the seventh as all three went down in order.

Wickersham took her first loss of the season, while Washington’s Pat Moore picked up the win. Wickersham, who is now 3-1 on the year and held Washington scoreless for five innings, allowed two runs, none earned, while Gorsuch allowed the other unearned run.

The Tigers will finish up the Judi Garman Classic Saturday as they face Colorado State at 10 a.m. PT/12 p.m. CT.